2020 is a big year for the Senate races in Georgia, with both a special election and a regular election on the ballot this election season. In the regular Georgia senate race, incumbent Republican candidate David Perdue faces young Democratic candidate Jon Ossoff to represent Georgia. After winning his first senate race in 2014 against Michelle Nunn, Purdue is now facing a stiff challenge from Ossoff who is seeking to be the first Democratic Senator elected from Georgia since 1997. Polls remain close in the final week of campaigning as both candidates make their pitch to Georgia voters. 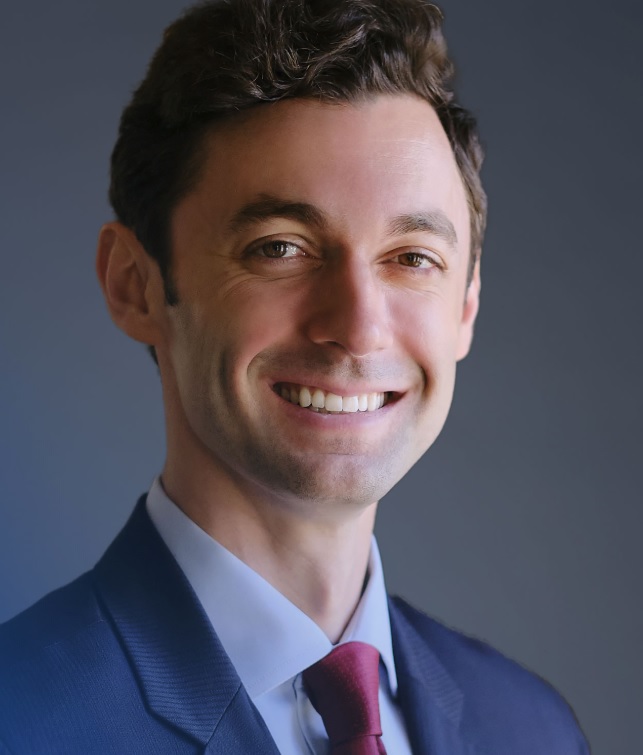 Jon Ossoff is the Democratic candidate running for a seat in the senate. Ossoff was born and raised in Atlanta and is the CEO of the investigative film company, Insight TWI. In terms of political experience, Ossoff worked as a national security aide to Georgia Congressman Hank Johnson for five years. Additionally, in 2017, Ossoff narrowly lost the special election race to represent Georgia’s 6th congressional district to then-Republican incumbent candidate Karen Handel. Ossoff’s current platform emphasizes the importance of affordable healthcare for Georgians and promises to overturn legislation to allow limits on donations to political candidates. He has been endorsed by Democratic Presidential candidate Joe Biden and former President Barack Obama. 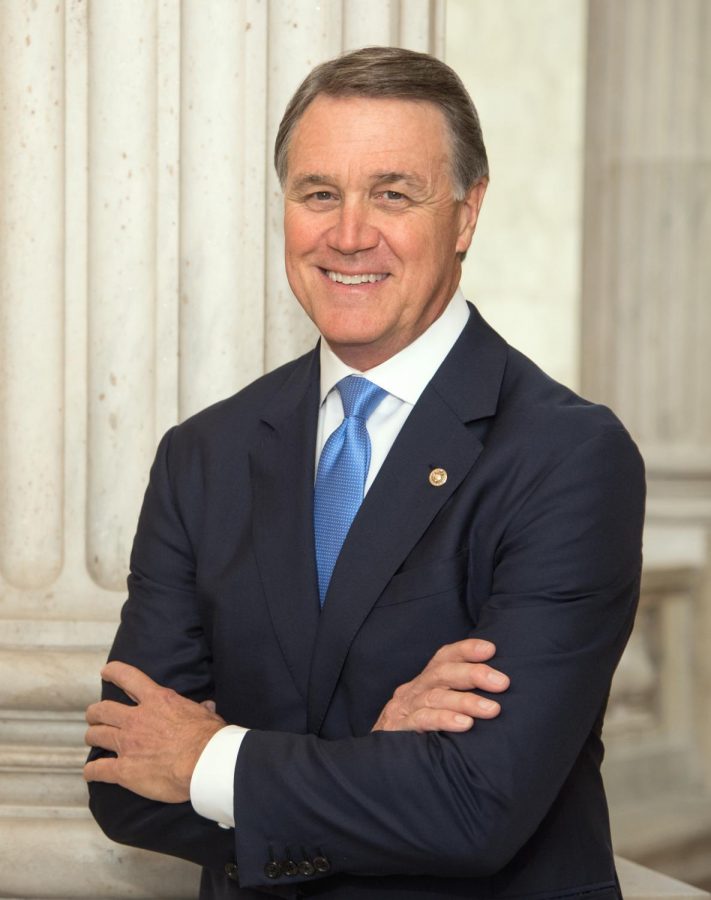 David Perdue is the Republican candidate running for a to represent Georgia in the U.S Senate. Perdue seeks reelection in the race for his second term, first being elected to the position in 2014. Purdue is well-known in corporate America, having served as the CEO of Dollar General, Reebok and Pillowtex. From 2019-2020, he was assigned to the U.S Senate Committees on Budget, Armed services, Banking, Housing and Urban Affairs, as well as the Committee on Agriculture, Nutrition and Forestry.