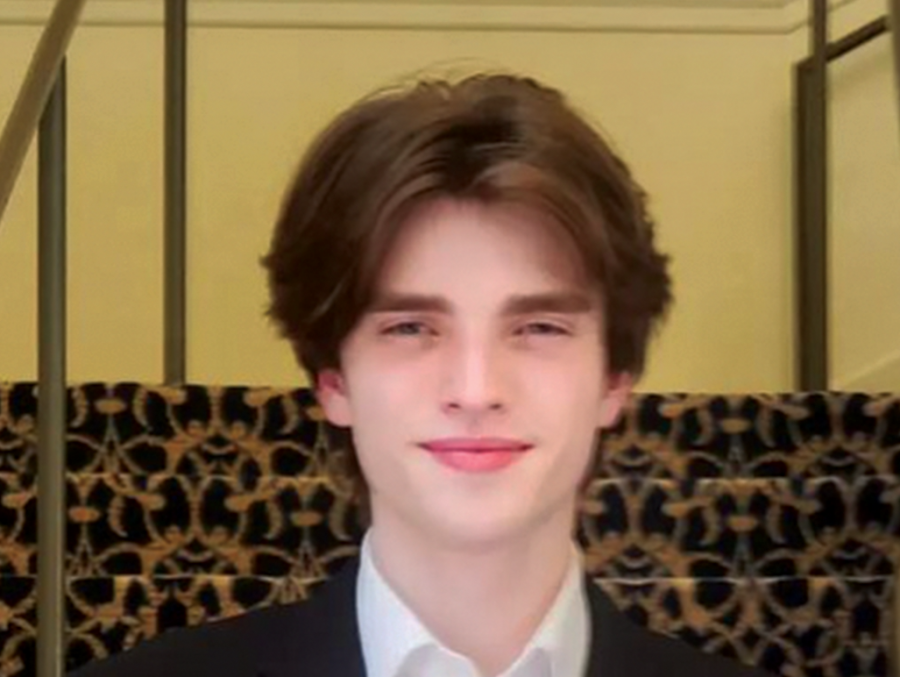 The hum of the cello fills senior Jonathan Fuller’s practice room. Fuller will continue his cello career at the New England Conservatory of Music this fall.

“My time in orchestra with [orchestra teacher Krissi Davis] Ms. Davis was extremely helpful,” Fuller said. “She knew exactly what to do to help me prepare for college auditions. She gave me practice time during class time, which is really helpful. She just supported me and every decision that I made.”

In addition, Fuller joined orchestra programs outside of school, which helped him develop as a musician.

“Summer programs are pretty popular for high school musicians, and last summer, I did the National Youth Orchestra, which is an organization with musicians all around the country,” Fuller said. “I think I improved the most with that program out of like any other program I’ve done.”

Fuller cited motivation as a key factor for students trying to follow in his footsteps.

“If you want to go to music school, definitely reach out to the teachers you are interested in early because the biggest factor in choosing a school for music is the teachers, and that’s how you’ll study for years,” Fuller said. “Getting to know them early on is very helpful.”