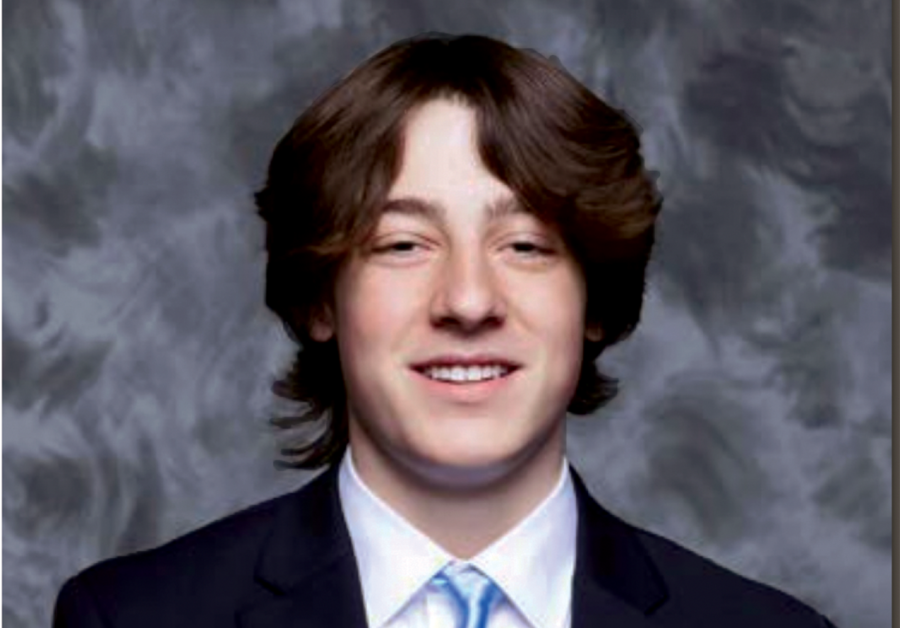 Consistency is key. That’s the motto senior Duncan Tanner stood by throughout his four years of high school, and will take with him to the University of Virginia in the fall.

“I made sure I always had my work done on time, that was really one of, if not the most important thing,” Tanner said.

Tanner found out he was the class of 2022’s salutatorian during his AP Environmental Science class.

“I was actually a bit disappointed because I was ranked first going into the year,” Tanner said. “But now I recognize it as one of my biggest achievements in high school.”

“Making the playoffs for basketball this year was really fun to be exposed to,” Tanner said. “Academically, Latin Con [during] freshman year was great.”

Tanner’s advice to underclassmen is to start aiming for high grades early on in high school.

“In my opinion, I think the most important year is your first year, being a freshman,” Tanner said. “That’s when you kind of get a leg up, and other people don’t think that freshman year is important. It’s hard to have the foresight to see that. So, for underclassmen, I’ll just say, like you, I don’t really know if you could [become salutatorian] if you didn’t try your hardest freshman year, but for me, that was like the biggest thing, just trying as soon as I got to high school.