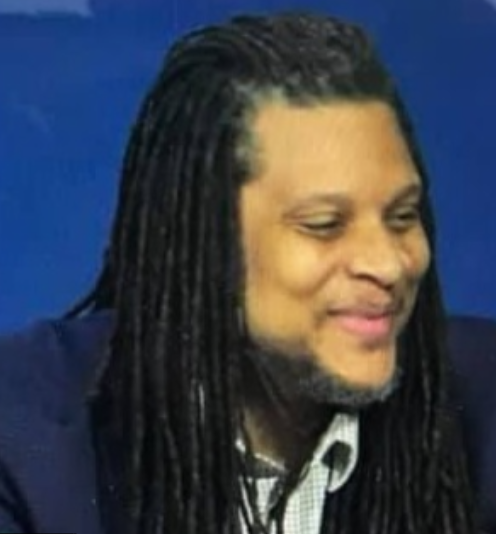 Ralph Long is a candidate for the City Council Post 3 At-Large. Prior to this campaign, Long held office as a member of the Georgia House of Representatives District 61 from 2009 to 2013. In 2016, Long was a special election candidate for District 58 but was beat out by Park Cannon in a runoff.