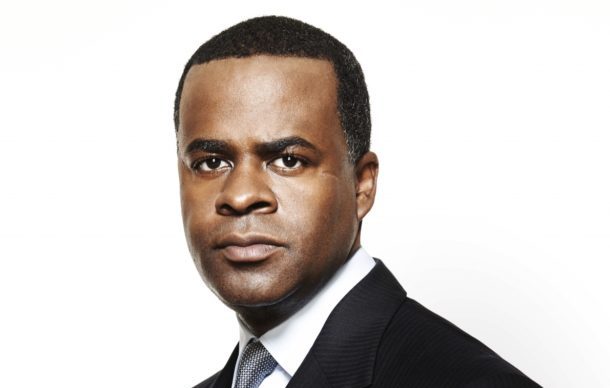 Reed previously served as mayor of Atlanta for two terms, from 2010-2018. Reed has also served in the Georgia General Assembly, Georgia House of Representatives and Georgia Senate. According to his campaign website, as Mayor, Reed was credited for increasing core city services while reducing the City’s spending during the worst recession in 80 years. If elected, Reed hopes to get violent crime under control.