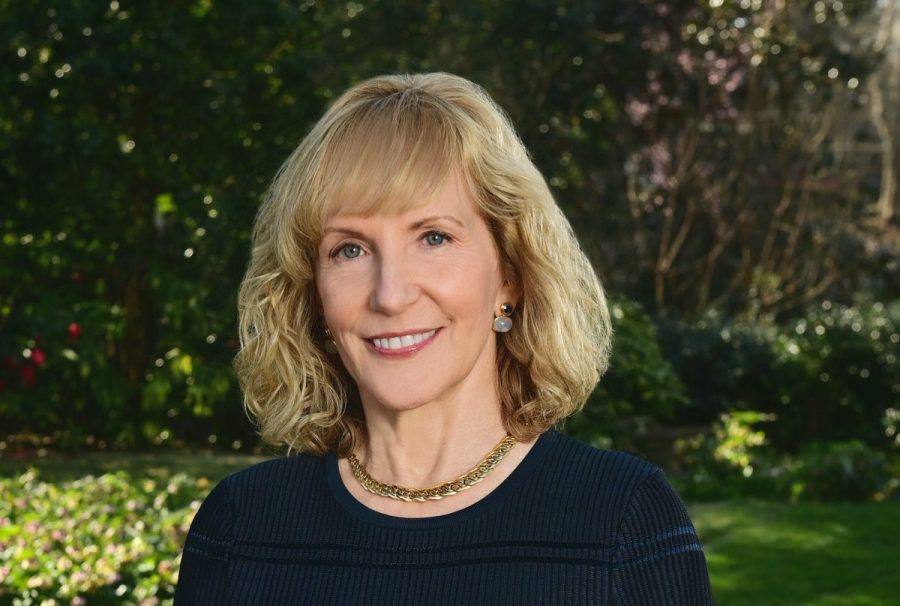 Gay is an attorney in the public policy practice at Dentons US LLP who previously served as the Vice President of Governmental Affairs for the Metro Atlanta Chamber of Commerce and as Deputy Chief of Staff and Executive Counsel to the Mayor of Atlanta. If elected, Gay aims to create additional housing and economic opportunities for underserved neighborhoods and give the police increased mayoral support.