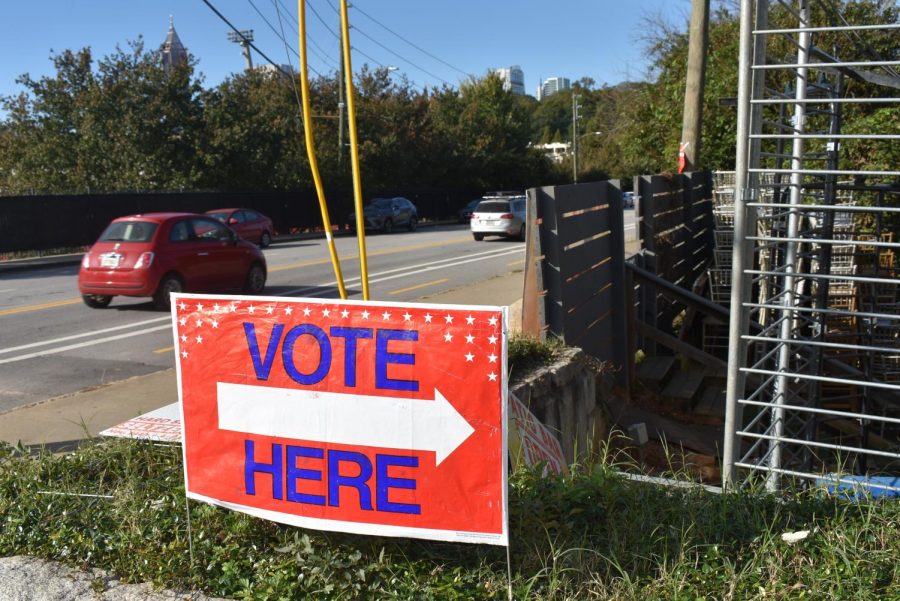 Polls open in Atlanta, Georgia. Voter turnout at four polling locations has been less than expected.

The polls on election day in 2020 look vastly different than other election years; polling locations in Atlanta that are known for long lines forming as soon as polls open remained fairly vacant into the early afternoon.

Many poll workers believe that the decrease in election day turnout is due to a heavier emphasis on early and absentee voting during the Covid-19 pandemic. In Georgia, 3.9 million voters cast their ballots early, which accounts for nearly 51 percent of all registered voters.

“I’m thankful that people took advantage of early voting,” said Raphallia Edwards, manager of Park Tavern polling location. “I am so thankful because it could have been a madhouse out here, and it’s not.”

However, some poll workers predict that voter turnout might swell into the late afternoon and up until polls close at 7 p.m..

“If I had a crystal ball, I could guess the turnout, but I’m not sure,” said Chris Zahniser, poll worker at Howard Middle School. “I wouldn’t be surprised if maybe more people come around lunch time and then more people come at the end of the day just after work. To me, that would be somewhat logical, and it’s been pretty light.”

Though turnout was slower than expected, voters who showed up at the polls were energized and excited to vote.

“I feel like this is one of the most important elections,” voter Monet Loyal said. “I know we always say that, but this election is very very important, and I suggest that everyone go out and exercise their right. That’s the best thing we can do.” 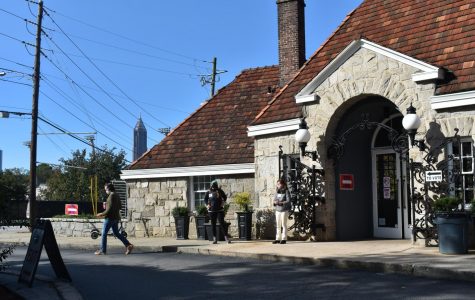 During the June 9 primary election, Park Tavern was met with record breaking lines and used as a nationwide example of an inefficient voting system. This morning, however, Park Tavern was virtually empty, a shocking sight for poll workers who worked both elections. “I’m really surprised because by this time of day, we generally have a mile long line like we did in June,” Edwards said. Eliza... 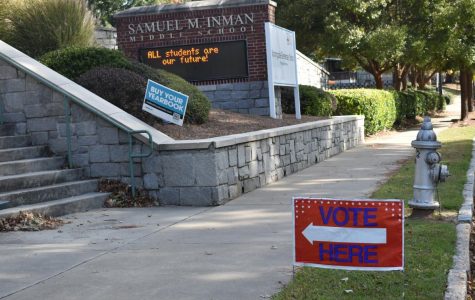 Voter turnout at Morningside Elementary School's temporary campus has been less than expected, but voters are still enthusiastic about casting their vote. Due to an issue with his absentee ballot, voter Ben Shipp had to travel three hours in order to cast his vote at Morningside's temporary campus. While he was frustrated with the process, his overall experience voting at Inman was positive. “I... 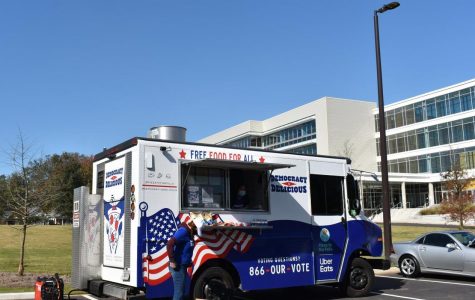 At David T. Howard Middle School, poll workers, poll watchers and other volunteers were more than prepared to handle a larger turnout than what showed up. A Pizza to the Polls van parked in the parking lot played music and passed out snacks to volunteers and voters alike. This nationwide organization has been providing snacks to voters waiting in line during early voting and did the same during...

At Bunche Middle School, the community fostered an environment to energize voters. Not only was there a DJ playing music, but whenever someone exited the building after voting, a crowd of volunteers cheered them on. Many voters recognized the gravity of this election. “We’re voting to make a difference for [our son],” voter Sinthuk Pittner said. “That’s really it. Just making a difference...