In 2020, four of the seven seats on the Dekalb County Commission are up for election. However, in all but one district, District 1, only one candidate has made it on the ballot. In District 1, Democrat Robert Patrick challenges incumbent Republican Commissioner, Nancy Jester. In 2014, Jester beat Holmes Pyles with about 76% of the vote after her predecessor, Elaine Boyer, was arrested on corruption charges. 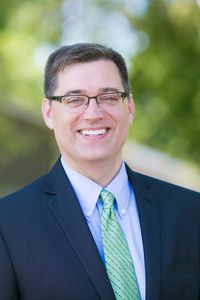 Robert Patrick is the Democratic Challenger in the Dekalb County District 1 Commissioner race. Previously, Patrick represented District 1 on the Doraville City Council. He also served as both the President and Vice-President of the Dekalb Municipal Association.