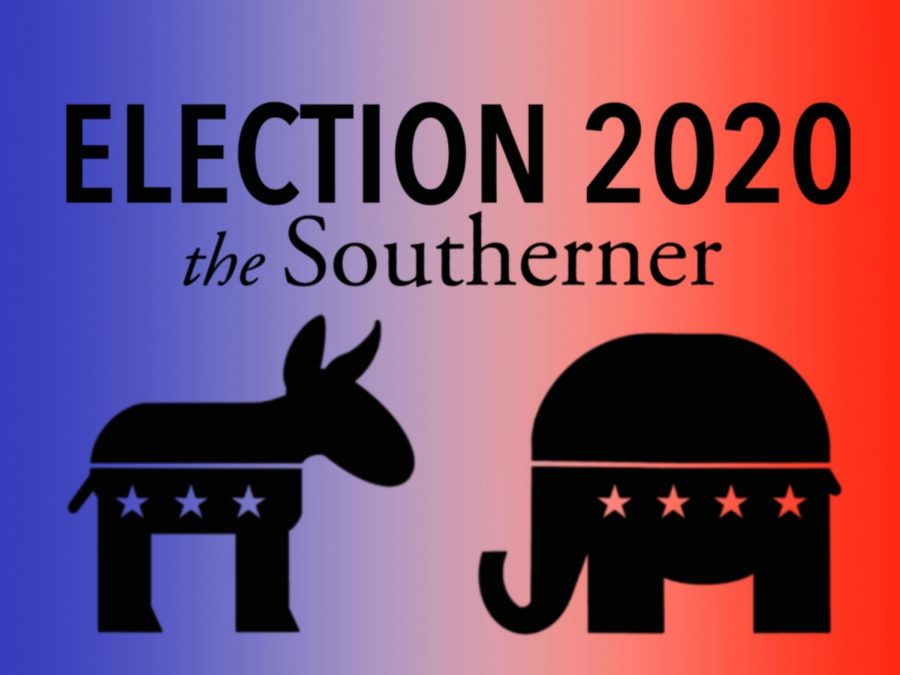 The race for the Presidency

In terms of being a contentious election: the 2020 Presidential race has outdone itself. Incumbent President Donald J. Trump is attempting a repeat of his 2016 electoral college upset victory over former Secretary of State Hillary Clinton. His challenger, former Vice President Joseph R. Biden is attempting to return the Democrats to the White House after 4 years of Republican control.

In past cycles, elections have focused on one or two key issues of contention but 2020 has again broken the mold. Issues ranging from a deadly pandemic, severe economic downturn, increased social strife, climate policy and healthcare have captured headlines as both candidates make their pitch to voters across the nation.

On the national level, Biden has continuously polled above the president with Real Clear Politics giving a 7.4 percent lead in their most recent national average. Even with this consistent lead, both campaigns have increased campaigning in the final week as they remember the 2016 polls were Secretary Clinton Lead then-candidate Trump nationally but ended up losing the electoral college. Additionally, polls remain close in key battleground states needed to win the electoral college. Polling in Michigan, Minnesota, Pennsylvania, Texas, North Carolina, Arizona, Georgia, Florida, Ohio, Iowa, Colorado and Wisconsin show close races in states that will determine the first candidate to 270 Electoral votes. 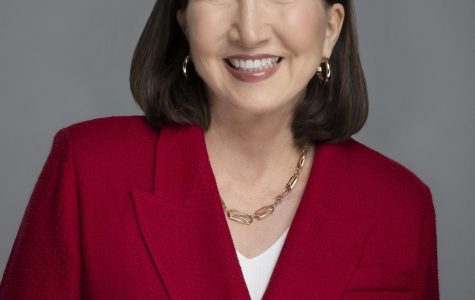 Dr. Jo Jorgensen on the Issues

Libertarian Presidential candidate Jo Jorgensen is a Life Member of the Libertarian party who ran for South Carolina's 4th Congressional District in 1992. She was an entrepreneur of a software sales business in 1983. In 2002, she got a PhD in Industrial/Organizational Psychology and now works as a Senior Lecturer in Psychology at Clemson University. The Economy  Against mandates to close busines... 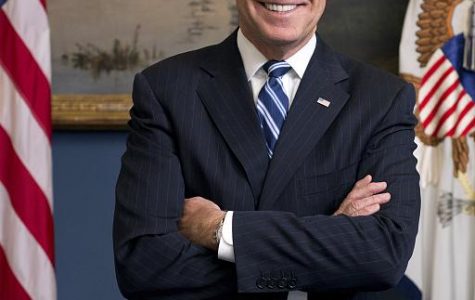 Vice President Biden on the Issues

The Economy Supports raising the minimum wage to 15 dollars an hour, the removal of the tipping minimum wage and sub-minimum wage for persons with disabilities.  Supports the United States Mexico Canada Agreement (USMCA) and proposes renegotiating the Trans-Pacific Partnership (TPP). Proposes raising the corporate tax rate to 28 percent.  Raise the minimum tax on foreign earnings f... 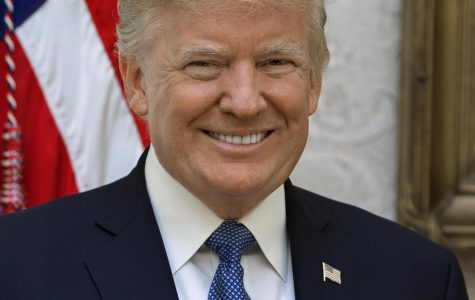 President Trump on the Issues

The Economy Considering cutting capital gains tax. Lowered corporate tax rate from 35 percent to 21 percent in 2017 Tax Cuts and Jobs Act. Withdrew from Trans-Pacific Partnership (TPP) in 2017. Negotiated and ratified USMCA between the United States, Mexico and Canada. Hinted at raising the minimum wage to 15 dollars an hour but no action. Pledges to create 10 million jobs in 1...