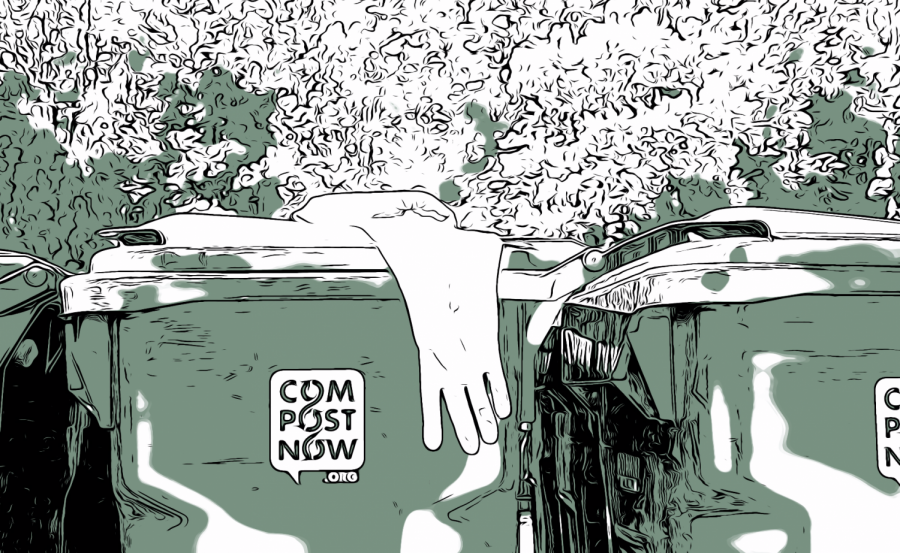 Future goals of CompostNow include working with cities to expand composting across the Southeast and nation. The company declined to comment about potential negotiations with the city of Atlanta and Atlanta Public Schools to provide services.

At Grady, teachers recommend their own solutions to the school’s waste management and sustainability dilemma.

Yale notes that every small effort counts. She tries to save paper by printing documents on smaller pieces of paper and making an exact number of copies. Sometimes, she joins astronomy teacher Ben Sellers in personally transporting paper down to the recycling dumpster.

Remembering the recent student protests for climate change legislation on Sept. 27 in Atlanta and worldwide, which resulted in many absences at Grady, Yale called on students to directly take action into their own hands.

“It’s cool that we have 200 students who want to go protest,” Yale said. “Why aren’t those 200 kids knocking down Mr. Davis’s (AP Environmental Science teacher and Earth Club sponsor Pierre Davis) door or my door to start [a] recycling club?”

“This is a very innovative and responsible community,” Herrera said. “We need to be the cutting edge.”