Prevalence of the problem and solutions 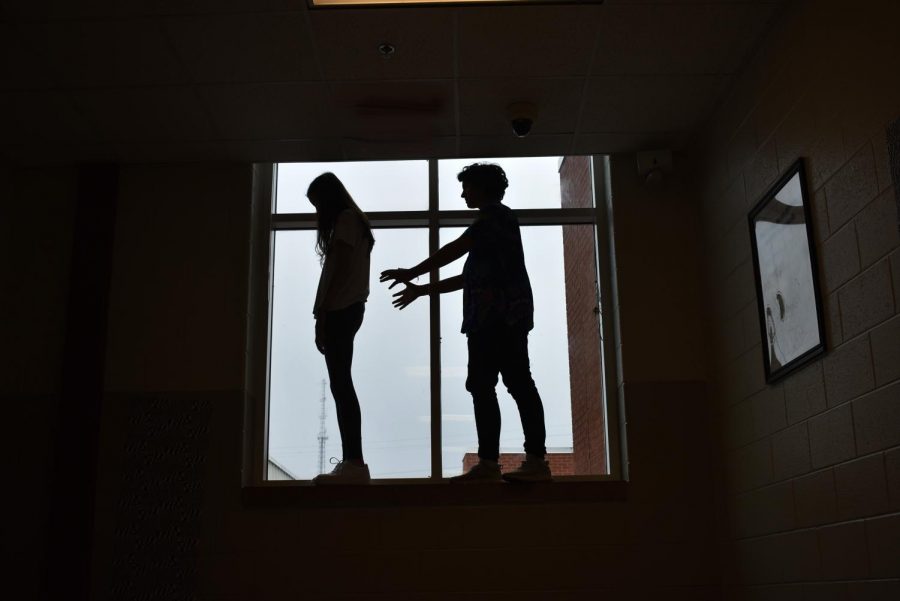 According to the Associated Press, roughly 17,000 reports of sexual assault were made by K12 students in the U.S. between 2011 and 2015, indicating a widespread problem at schools across the country. And according to students, Grady is no exception.

A survey of 122 students conducted by the Southerner found that around 55 percent of surveyed students think sexual harassment is a problem at school. Another 24 percent think it may be a problem.

Furthermore, over 13 percent of respondents say that they have been sexually harassed by a student or employee.

“I’d say it is a fairly common occurrence, especially among girls here,” Sarah said. “Just being harassed, people not leaving them alone. Sometimes guys will come up and touch girls and it bothers them.”

Sixty seven percent of respondents say that sexual assault is or might be a problem at school. Three claimed to have been sexually assaulted by a student or employee.

Incidents of harassment and assault large and small take place within the school’s community. With the problem of sexual harassment and sexual assault present, what can be done to prevent these incidents?

While there is not always a clear way to avoid sexual harassment and assault, there are a variety of measures that can be taken to combat the problem.

One approach would be to better educate students on sexual harassment and assault and the process for reporting such incidents. According to Dr. Bockman, this is one route the school is considering.

Sarah agrees. A victim of sexual harassment, she says better educating students on the topic of sexual assault could prevent others from having to experience what she did.

“I think that the sooner you educate someone on what sexual assault means, and what the punishment for it is, the less it will happen,” Sarah said.

In addition to educating students, Maria believes the administration should also take more steps to prevent and handle these instances. She doesn’t think it’s enough to simply recognize the victim, but that there needs to be a clearer system in place to properly deal with these incidents.

“I don’t think that this is [the administration’s] intent at all, but they are just very careless with how they treat situations,” Maria said. “They kind of expect everything to be fixed and better just by talking to [victims], but it isn’t how it is. I was like, ‘Yeah, I can talk to anyone about this, and they’ll tell me that it’s wrong, but what I wanted y’all to do is to fix it and to solve it.’”

Robertson believes that one way to improve Grady’s system would be to install more, high-quality cameras around campus. While her assault was caught on tape, the video quality was so poor that it was impossible to identify the perpetrator.

“I was so frustrated because not only was there not a camera right where it happened, but the quality of the camera footage where there were cameras was so poor that you couldn’t see faces,” Robertson said.

Even with solutions to prevent and handle sexual harassment and assault, the emotional aftermath is still fully present. This is true for Ellen, who has tried to put her trauma in the past, but it’s something she lives with every day.

“I sometimes still do feel like maybe I was doing something wrong, even though I can’t change what happened, but I think I maybe could have prevented it,” Ellen said. “And it’s in the past. I can’t do anything about it and so I have to live with it and I have to … not let it happen again, like standing up for myself.” 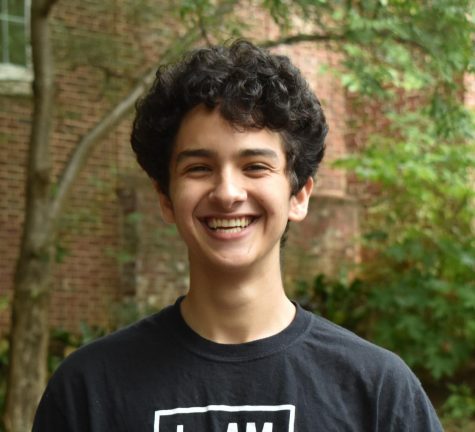 Royce is a Senior in his second year at Grady. He is a member of the Grady Governance Team and is the President of Amnesty International Club. 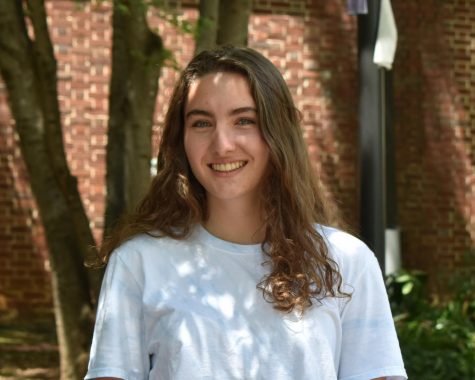 Katherine Esterl is a senior. She spends her time rehearsing plays, building houses and watching Frasier.