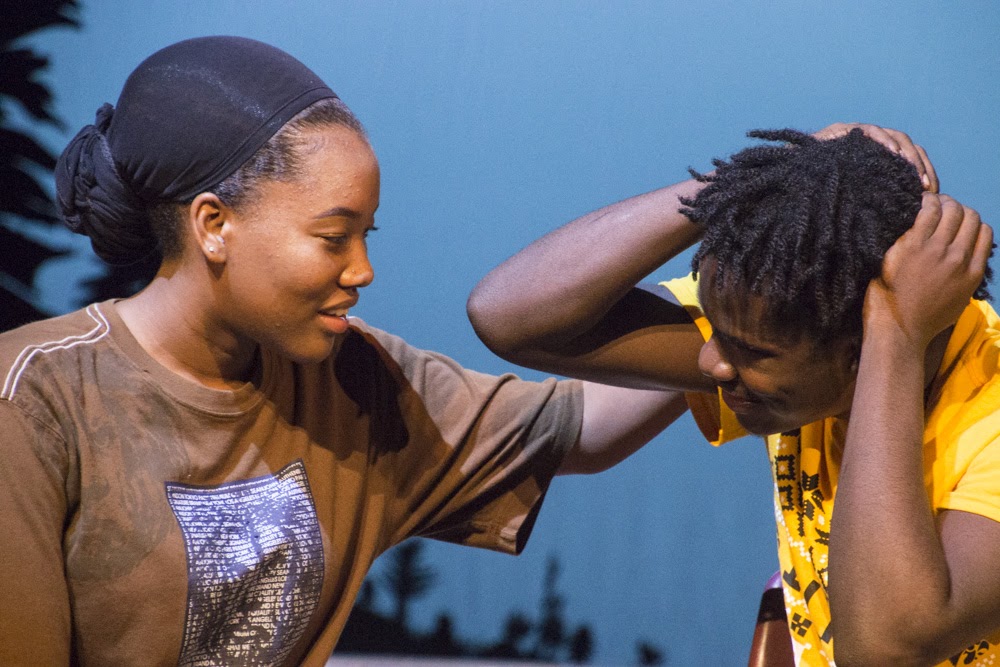 Sophomores Sovereign Jones and Al-Hassani Cooper perform as a couple in “Almost Maine,” Grady’s fall play about a series of love stories.

The lights turn on to show a backdrop of the northern lights, with pine trees, where twenty Grady actors and actresses portray a story about love and relationships. The Grady Drama students performed “Almost, Maine,” a full-length play written by John Cariani, at the Murray Theater from Nov. 9-11. Drama teacher Jake Dreiling directed the show.

“[Almost, Maine] is based on a series of love stories with metaphors and symbolic meaning behind all of them, each being intertwined,” said Kendall Stroud, who played the role of Phil. “The play brings to light all of the parts of a relationship when you’re in love: the good, the bad, the ugly. It’s been one of my favorite plays to act but definitely one of the more complex and harder to portray.”

Auditions for the play were in mid-August, and rehearsals took place from August through the opening of the show. The cast features 21 actors and 24 technical crew members. The rehearsal process for “Almost, Maine” differed from previous shows not only because of the style of the play but also the new technology which allowed tech rehearsals to finish faster.

“Everyone is in one scene and not any other,” Dreiling said “So, one scene was being worked with me when others worked independently. I thought it worked really well. I like how we still had rehearsal, but I didn’t have to be there. I didn’t have to work with a big group with anything until we got to curtain call, which made it easy.”

“Almost, Maine” was the first play performed a nearly $1 million upgrade to the Murray Theatre. The previous equipment was outdated and required constant repair. The new installations allowed for a smoother rehearsal process and improved the show, according to some crew members.

“Everything has become a lot easier just because, light wise, everything is so much smoother. There is not as much that has to be sacrificed to make the show go smoothly,” junior and tech member Max Seldes said. “It’s been easier to do wet tech [the rehearsal when lights and sound effects are first put in place] and design for the show. We could basically go throughout the entire show without any compromises where before it was difficult with the lights we had to make every scene look lit well.”

Cast and tech members enjoyed the four-month rehearsal and production process. It was a good bonding experience for the cast, in addition to improving individual skill sets.

“This first show has been fun for me because we [crew members] make the show happen in a way, and everything going on couldn’t happen without the actors and tech,” sophomore and tech member Hailey Larkins said. “With the new renovations, it’s been easier to control the lights, which made technical rehearsals much faster. Making the set took a lot of time, but it was laid back.”

The play was a big hit throughout the student population.

“The lighting and the set looked really cool. It definitely made the play more interesting,” Grady junior Djourdan Gomes-Johnson said. “I liked how the play had a bunch of skits in it, and the acting was pretty good. It was kinda weird how there was kissing in every scene.” 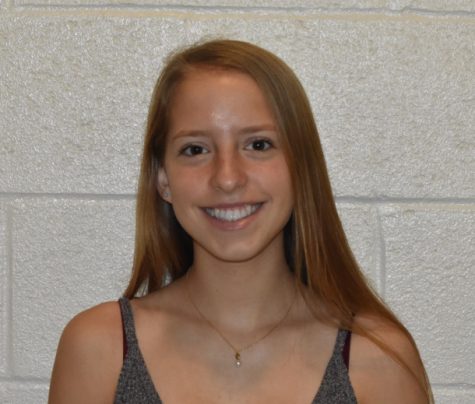 Anna Tischer is a third year staff member on the Southerner and a senior in the graduation class of 2019. She is currently the online managing editor and...

Underground and anonymous: Exploring the enigmatic art of Banksy 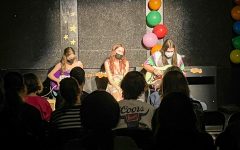 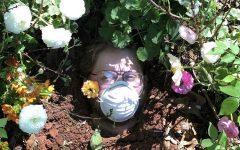 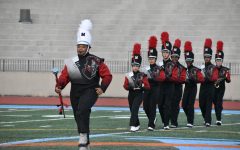 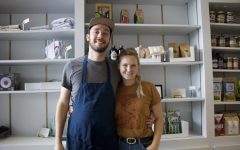 By Aneska Walrath The opening night performance of “The Lion King” at the Fox Theatre was filled with excitement of experiencing this great...

Cirque du Soleil, the largest traveling circus in the world, premiered a new show, LUZIA, in the company’s home city of Montreal in 2016 and is curr...