However, some voters may be missing a chance to vote for their next state senator. When voting in person, poll workers must ask voters in the 39th District if they would like to vote in the Democratic primary special election. If a poll worker does not ask, a request can be made that the special election is added to a voter’s ballot. 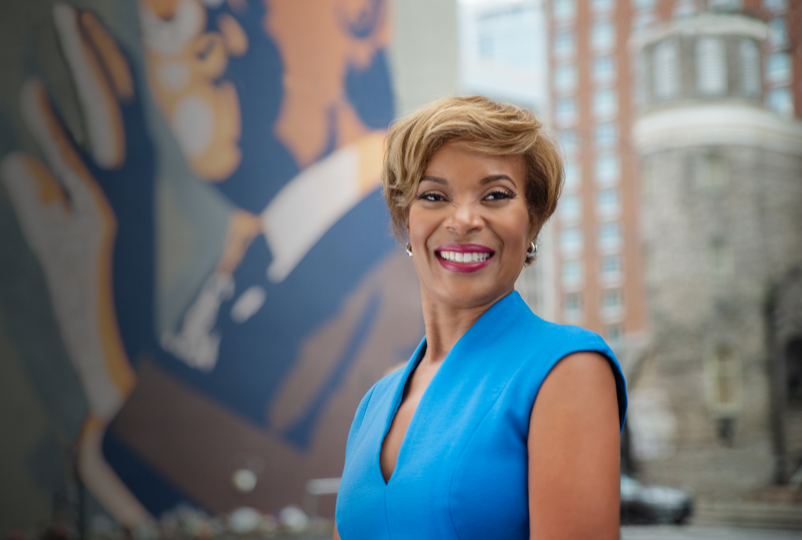 Sonya Halpern is running in a special election to the Georgia State Senate to represent District 39. 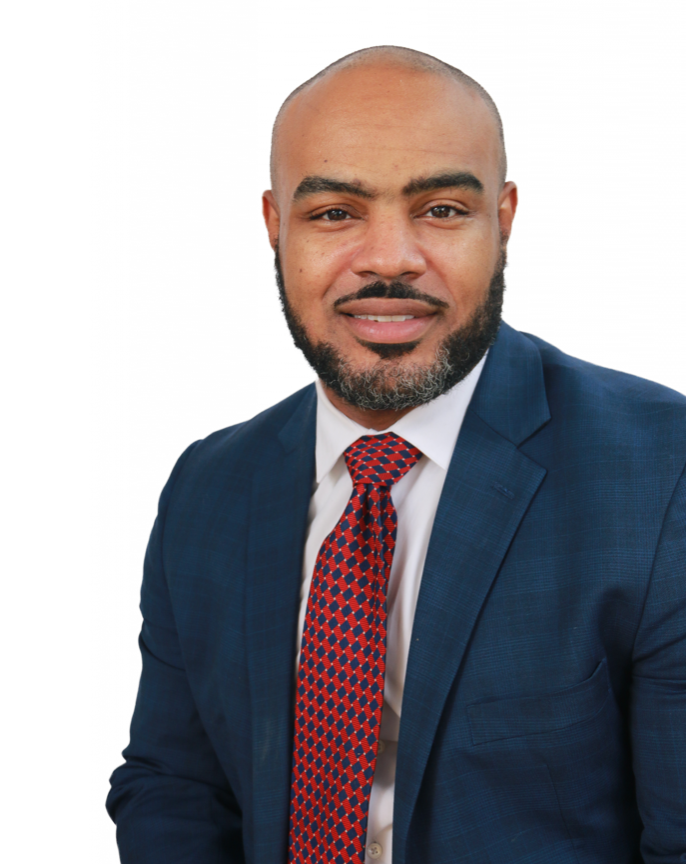 Zan Fort lives in southwest Atlanta and is currently running in the special Democratic primary election for Georgia State Senate District 39. Fort is graduate of Georgia State University and works as a senior account executive and manager at an insurance agency.