the Southerner Online • May 24, 2022 • https://thesoutherneronline.com/88695/lifestyle/seniors-use-nontraditional-applications-earn-admissions-scholarships/ 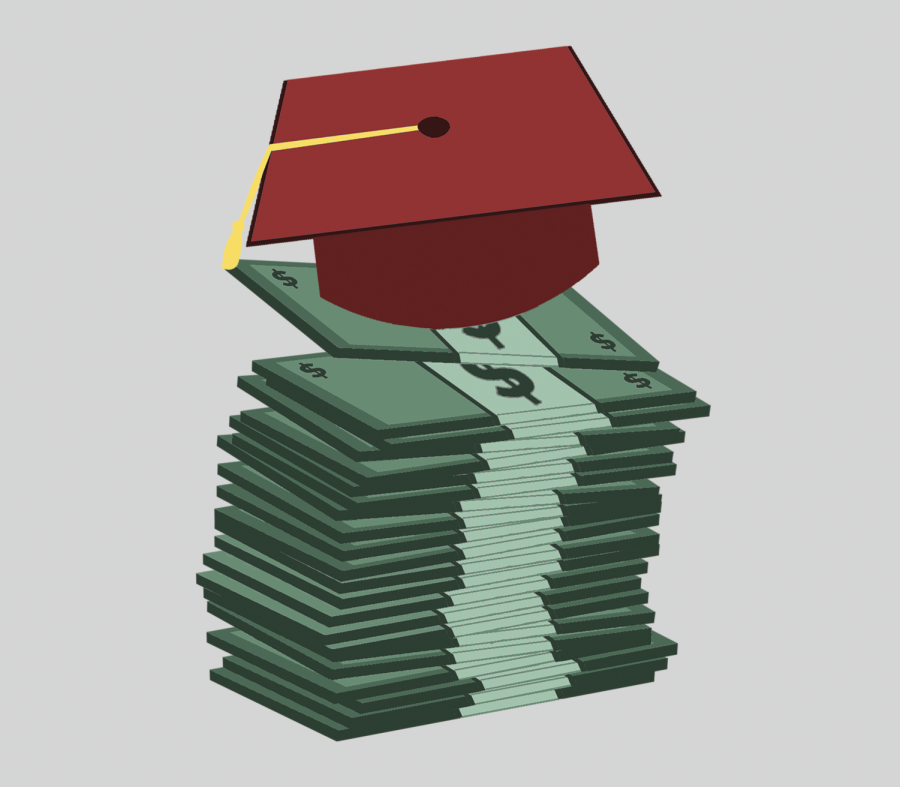 There is no magic number, but five to eight college applications are often enough for seniors looking to have options in making college decisions, according to the College Board. However, seniors Taylor Edwards and Melanie Anderson have received acceptances from upwards of 30 schools.

Initially, Edwards struggled to pick out which schools she wanted to apply to.

“I didn’t really start applying until October because I didn’t really know what schools I wanted,” Edwards said. “I can only put 20 schools on the Common App. Sometimes, 20 isn’t enough. So, I just put the most important schools in there, and then every other school I did their own application through their website.”

The Common Application is a non-profit organization with a single, online college application form used by over 900 colleges and universities. Many schools also host an application on their website. Edwards ended up applying to almost 40 schools, and she has been awarded a combined $1.5 million in merit and private scholarships.

“I applied to some of the big scholarships like the Coca-Cola scholarship, but I didn’t get past the first round,” Edwards said. “It was the smaller scholarships that are like $1,000 and $500 that I did end up getting. Obviously, that’s not enough, but it was still good to have money aside. Also, the schools that I did get accepted to; I did get academic scholarships from them and that added towards my total.”

Unlike some seniors, Edwards’ application process was largely self-guided.

“My parents didn’t know what schools were on my Common App,” Edwards said. “When I told them I got into my first school, they were like, ‘You applied there?’”

“My mom posted me on her Instagram page and tagged a bunch of people who could reach out and do a story on me,” Edwards said. “It was a little nerve wracking because a lot of people were watching, and I don’t like a bunch of attention on me, but my mom thought it would be a great opportunity; so, I stayed positive the whole time.”

Anderson also applied to several schools and has been awarded many academic scholarships.  Unlike Edwards, Anderson utilized the Common Black College Application (CBCA). The CBCA allows students to submit a single application to all 67 member institutions, which are largely Historically Black Colleges and Universities.

The ability to apply to so many schools gave Anderson a sense of satisfaction.

“It showed me that everything I did in high school was not for nothing,” Anderson said. “It is hard to keep up with everything and find all the scholarships I can get from them.”

Senior Alyssa Davis also used the CBCA, in conjunction with the Common Application.

“I found out about the CBCA from my mentors at Odyssey Atlanta,” Davis said. “I applied to predominantly white institutions and HBCUs. I applied to all my institutions for the month of August for early action decisions.”

Odyssey Atlanta is a summer program focusing on science, technology, art, engineering and math, with a focus on Title I schools.

“Odyssey had a class that gave us college success 101 lessons by giving us tours and standard information on the college process and how to decide which institution best suits us,” Davis said. “We also toured multiple schools and had academic advisers guide us through the FAFSA process, as well. We also had the opportunity to write our Common App essays.”

While Davis credits Odyssey with helping her through much of the application process, she said it ultimately comes down to what each individual student wants for their future.

“It’s important to take your time and figure out what you are passionate about and what careers match with your ideal lifestyle,” Davis said. “Also, take into account that there are varieties of colleges to look into and that a four-year institution isn’t the only option.”