the Southerner Online • May 10, 2022 • https://thesoutherneronline.com/88533/comment/businesses-should-bring-back-cash-as-payment-option/

Businesses should bring back cash as payment option 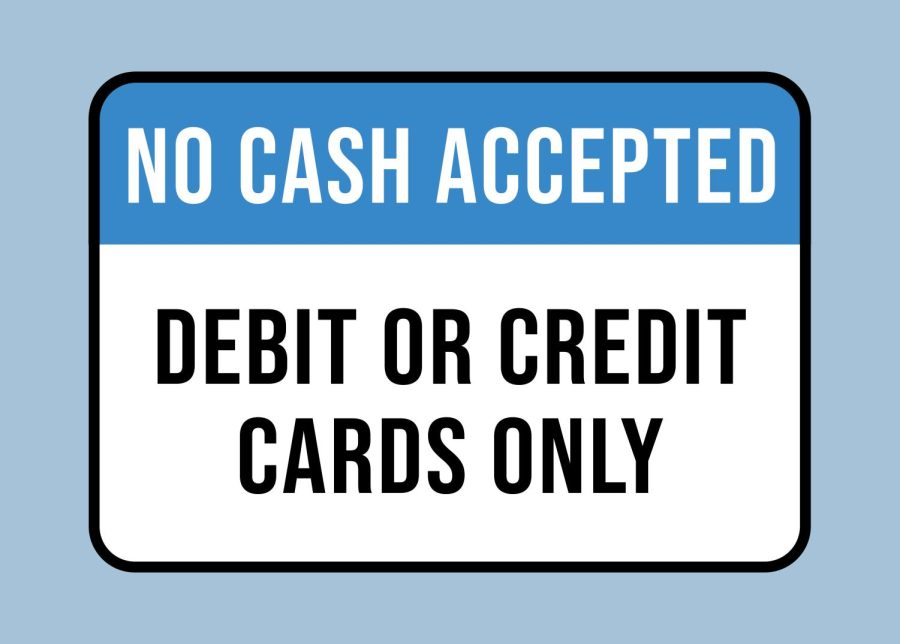 During the pandemic, many businesses went cashless, as credit cards and tap-to-pay mobile apps became increasingly popular. However, not having cash as an option for payment significantly harms low-income Americans.

The rapid advances made in technology make almost every aspect of life much easier for consumers. It’s hard to imagine a world without overnight delivery, information on demand or paying a bill with the touch of your phone.

However, these major improvements, such as the emergence of cashless businesses, have caused some new issues. These types of businesses don’t get any advantage over their cash-accepting counterparts, and they end up hurting low-income people.

Cash has been on a steep decline recently, as the number of cashless businesses has been rising. Additionally, cash usage as a percentage of GDP is at an all time low in many large cities, including San Francisco and Boston.

The increased number of cashless businesses sparked serious pushback, as lawmakers across the country opposed this mindset. Some cities like Washington D.C., New York and San Francisco have enacted bills that require businesses to accept cash. Proponents of these bills argue that the decreasing use of cash means that people without bank accounts have a harder time buying things.

Because people without bank accounts tend to be low income, refusing to accept cash disproportionately affects poorer people, increasing the wealth gap in America and giving low income people yet another disadvantage.

All debit cards take cash directly from a checking account, so if you have no account, you cannot use this type of card. It is very hard for low-income people to open a checking account, because you need various personal documents as well as a stable way to fund the account.

If an applicant isn’t deemed trustworthy enough to be given many small loans, they are denied an account. People are often denied an account when they have a high amount of debt, or lack a stable source of income. These are both common characteristics of low-income people. This system has led to low income people being underrepresented among credit and debit card users.

The other major way people bought things during the pandemic was tap-to-pay mobile apps. These only function when they are hooked up to a credit or debit card, so people without those cards couldn’t use it. This means that people with no bank account simply could not buy things from stores that didn’t accept cash.

The goal of avoiding cash during the pandemic was to minimize the potential transmission of COVID-19 between the vendor and the customer at the point of sale. This line of thinking doesn’t make sense, because touching a credit or debit card is virtually the same exposure to any virus as handling cash. The CDC’s list of recommendations for business owners about COVID-19 prevention procedures does not include anything about the handling of payment methods.

In addition, the refusal to accept cash doesn’t increase business efficiency. It costs virtually nothing for businesses to accept and process cash, and any negligible cost that the business does incur in this area would be offset by the advantage of the increased business from customers with cash.

Cashless businesses in Atlanta and around the country should reconsider their payment intake. Choosing not to accept cash poses no serious health or financial benefit to themselves, and only serves to harm the most vulnerable people across the country.