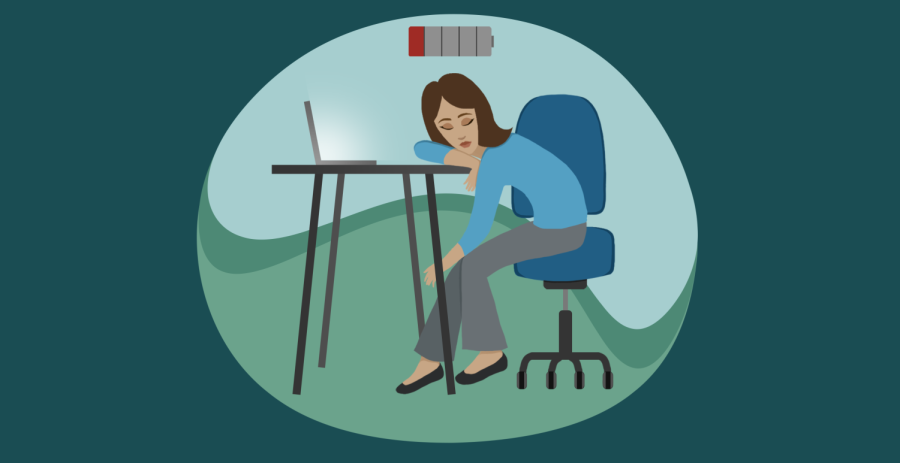 Many teachers experience mental health issues due to their workloads and heavy burdens from students and administrators. Atlanta Public Schools is launching new mental health initiatives in order to lessen these issues, which have only been exacerbated by the COVID-19 pandemic.

Many teachers say their mental health has been overlooked by both the school district and the public. These issues have worsened during the pandemic.

According to a February 2021 survey from the RAND Corporation, a non-profit policy think tank survey, stress is the number one reason cited by teachers for leaving their jobs. It was the cause for resignation nearly twice as often as insufficient pay. Many teachers who left their jobs moved to professions with less pay and worse benefits.

Language arts teacher Lisa Willoughby said this stress is often an accumulation of different factors over time. “I used to refer to it as the death by a thousand cuts,” Willoughby said. “It’s not one thing that sends you over the edge …There are all these tiny little things that keep adding on, and so, it feels like a Jenga tower that at some point. They keep pulling the support out, and at some point, you feel like it might come crashing down.”