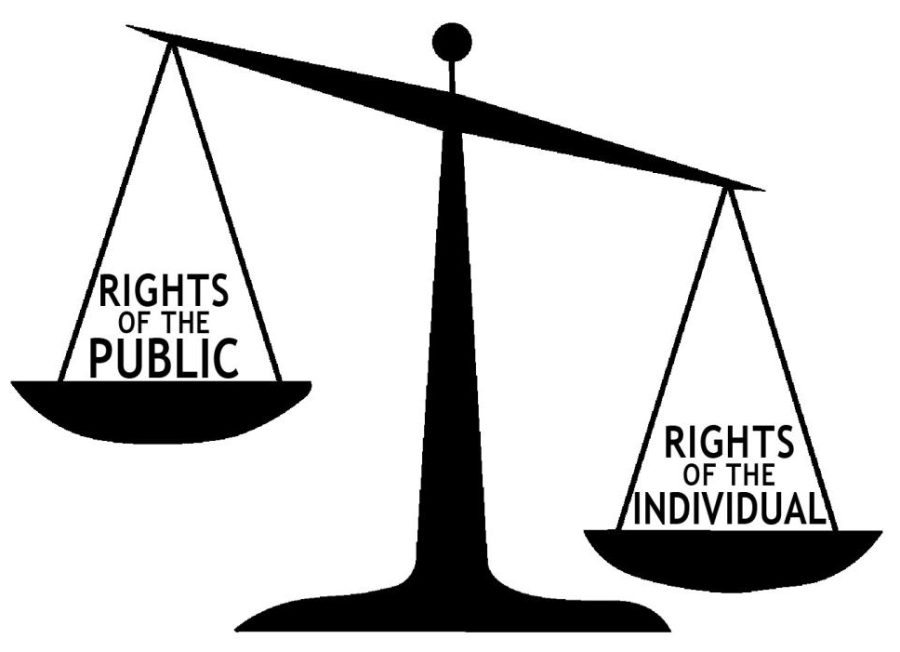 Over the Thanksgiving holiday, the nation was forced to grapple with two verdicts. One brought justice to one life that was lost and subsequently spurred on the racial reckoning of the Black Lives Matter movement. The other proved that racial justice in America is still lacking, and forced us to question if there are any victories in a system rife with racial inequities.

On Nov. 24th, 2021, Travis McMichael, his father Gregory McMichael and their neighbor William Bryan were all found guilty for the murder of Ahmaud Arbery. Arbery was a black man killed after jogging in a predominantly white neighborhood in Brunswick. They were also indicted on a variety of other charges, including hate crimes and attempted kidnapping. For some, this verdict brought about a sigh of relief and proof that the criminal justice system was not broken. But the verdict of Kyle Rittenhouse just six days prior proved the Arbery verdict wasn’t as groundbreaking as it would seem.

On Aug. 15, 2020, during the pinnacle of the Black Lives Matter protests, Rittenhouse fatally shot two men and injured another amid protests in Kenosha, Wis. However, after the duration of the two-week trial, the jury would ultimately find Rittenhouse not guilty.

The primary spotlight of each case was self-defense. This argument is the reason why Arbery’s killers didn’t walk free, and the reason as to why Rittenhouse did.

Prosecutor Linda Dunikoski successfully constructed a narrative of insufficient justifications by the defense for the explanation of self-defense in the face of Arbery’s killing. In contrast, Rittenhouse’s claims for self-defense held up in the face of the jury and were ultimately the reason he was acquitted. The judge, Bruce Schroeder, even went as far as to say that the term “victim,” couldn’t be used to refer to the men Rittenhouse killed and wounded. Instead “looters” and “rioters” would be allowed, as long as the defense had sufficient evidence to prove all three men engaged in those activities that night.

The Arbery and the Rittenhouse verdict reveal a stark disconnect in the argument of self-defense. The term, somehow, can simultaneously be insufficient in the pursuit of just verdicts, and can be sufficient in acquitting responsibility from the lives lost in Kenosha.

The Rittenhouse verdict revealed how individual rights and the preservation of these rights still play a strong role in our justice system. Beyond that, it revealed how self-defense is a dangerous legal tool, not just for vigilantes but a dangerous legal tool in general for the public. The fact that murder can be justified under the idea of self-defense reveals both the fragility of our legal system and who it is meant to protect.

The nation was able to celebrate the Arbery verdict. But days prior, it was forced to confront the inconsistencies and inequities of a system that they believed was supposed to protect them. Arbery and Rittenhouse show us that progress is not always constant and that it requires consistent effort and dedication. Above all, it shows us the delicate balance between protecting the rights of the individual over those of the public. That scale is tipping towards the direction of the former.