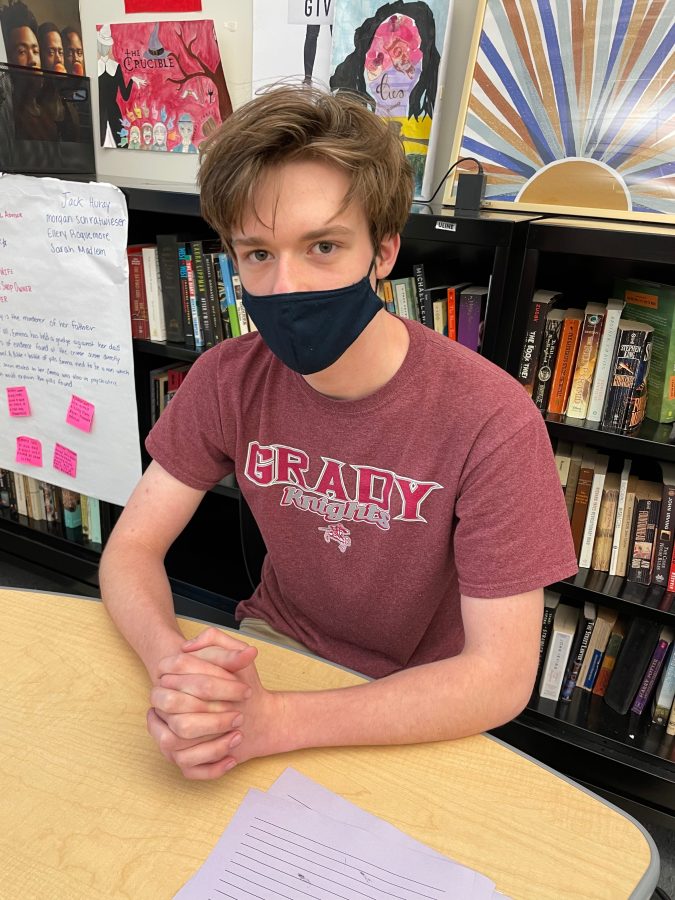 Junior William Sanders recently ran for Mr. 11th grade after campaigning on farce. His tactics allowed him to secure victory in a tight race against Kellett Galvin.

“I kind of ran as a joke as most people know,” Sanders said. “And, I ended up winning, which was a surprise to a lot of people, probably. I’m not sure if I’m proud or disappointed that people voted for me, but they did. So, I’m very thankful,”

Sanders emphasizes gratitude and hopes to facilitate change at Midtown in his new role.

“I can’t say it’s what I expected because I didn’t really expect anything,” Sanders said. “I’m definitely happy that I won.”