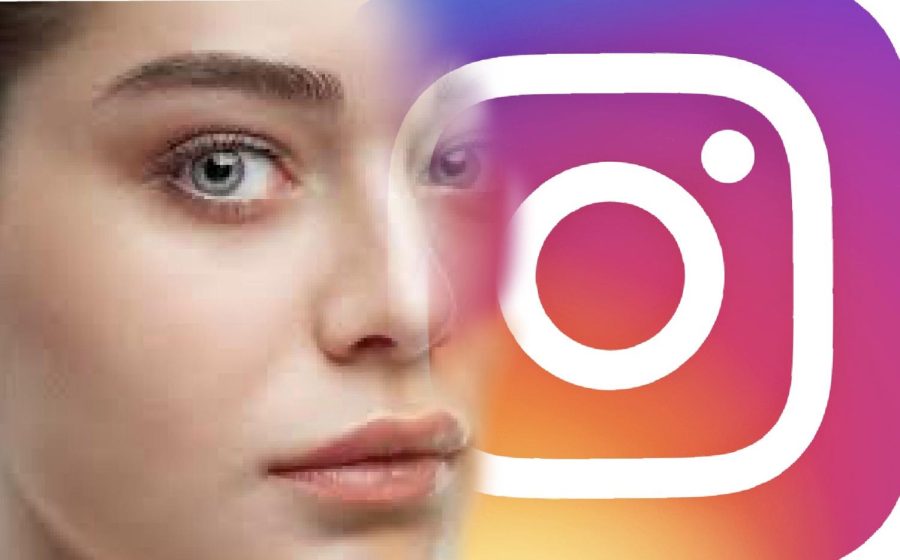 Facebook, which owns Instagram and Whatsapp among other internet platforms, is aware of its negative physiological effects on teenage girls.

More recently, this has led to the platform pausing the development of an Instagram service for children ages 13 and under and to hold meetings to decide how to respond to the crisis. Facebook also annotated the leaked reports, which the company states are important to place the findings into context.

The leak spurred a pair of Senate subcommittee hearings, one from a current Facebook employee defending the company, and the second from Frances Haugen, a former employee who argued the company is aware of its harmful effects.

Facebook’s lack of accountability sparked worldwide surprise and outrage. But to many of the girls affected by these platforms, the report is not surprising.

Growing up a teenager under the influence of social media, I was not stunned to hear that the platform contributes to an increase of body dysmorphia, depression, anxiety and many other mental health consequences. Like many other girls, since I first joined Instagram, in 2017, I have been aware of its negative effects on how I view myself.

Instagram earns advertisement revenue from the amount of time spend in the app, so it is designed to keep engaged for a long period of time. Instagram’s algorithm is especially effective on the vulnerable teenage mind, as adolescents are more susceptible to addiction compared to other age groups.

According to documents provided by Haugen to the Wall Street Journal, Instagram also worsens body-image issues for one in three teenage girls. The app is constantly exposing us to edited, unachievable standards for what we “should” look like. This can increase the body-image stress that already commonly comes with being a teenage girl.

Some parents believe the solution to this problem for their teens is to simply reduce their time online, or to completely eliminate it. While this may seem like the simplest fix, it could easily lead to many other obstacles. Throughout the worst of the pandemic, when most schools were online and vaccines were not available, teenagers relied on platforms such as Instagram to communicate with their friends and extended family. How might they have fared without this platform to fall back on?

Instagram has recently amended its platform in small ways to attempt to reduce stress for young users. One example of this is the new option to “hide like count” on a post, which the company has been testing for the last two years. I have found this feature to help reduce anxiety around posting content, as there is less anticipation of likes and comments.