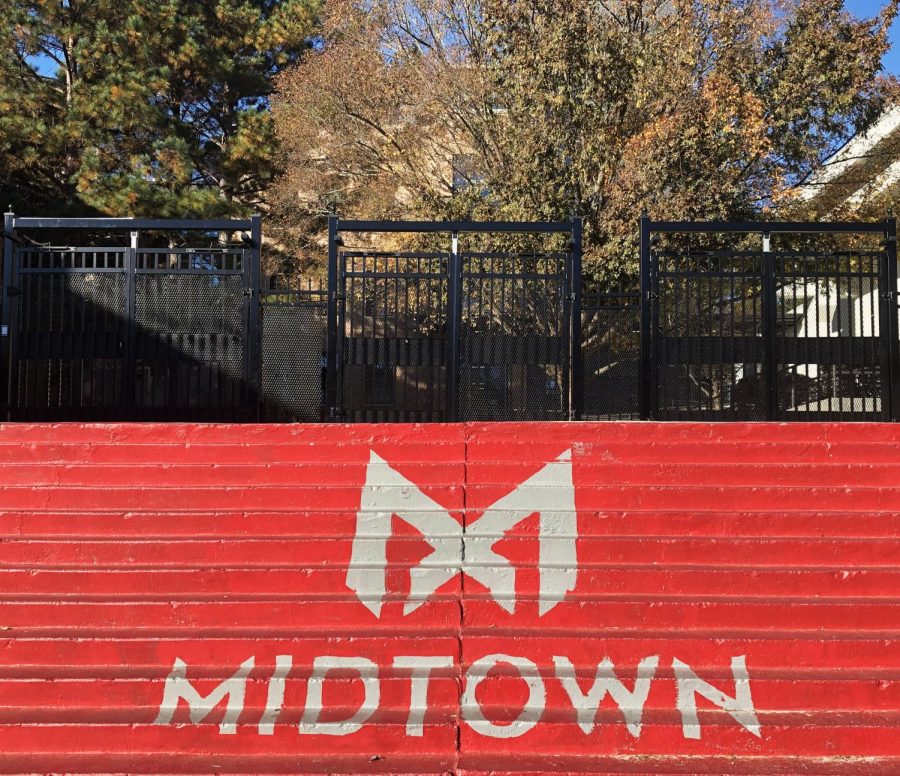 Security measures such as the recently installed gates send the wrong message to students and fail to actually make students safer at school.

Can a school become a tool of the prison? This is an absurd question to most, as the differences between kids and criminals could not seem greater. In public imagination, childhood should be the ultimate time of carefree existence. So, what happens when the places they exist in mirror the worst parts of our society?

While most people would think of a school as a positive space for kids to learn and grow, extensive research indicates that schools, especially urban public ones, fall victim to these very same manners of carceral control. While the most obvious example in schools is the infamous school-to-prison pipeline, more subtle forms of control pervade Midtown.

The twin threats of a potential school shooting and digital mishap have manifested themselves as immediate in today’s changing environment. This has been stressful for everyone involved, but Atlanta Public Schools’ response has in turn created more problems.

The first, a school shooting, has loomed as long as I can remember. Any public school student under 30 knows the routine security measures, shooter drills and tragic news reports ad infinitum. In response, APS has done its best to increase security. The latest of these efforts is Midtown’s recent renovation — a sparkly new building and tall black gates reminiscent of a prison.

There’s overwhelming evidence that security measures similar to prison gates, like the metal detectors that used to stand in the cafeteria, don’t make schools safer — they instead send students the idea that our school is in a constant state of conflict. In the same vein, the administration’s bizarre definition of a security threat encompasses any example of students hanging out unsupervised, such as the administration’s immediate clearing of the central courtyard after school, to name one of many examples. The Midtown High this has produced is an unwelcoming space off-limits to all but the most formally permitted.

Second, and even more concerning, is the appearance of school-mandated Chromebooks, one for every student. Covid unquestionably created a digital divide along class lines, and APS has made an admirable attempt to bridge it. However, it’s ventured into the digital world in ways that are questionable, if not outright alarming. Securly, the service used to monitor students’ digital activity (on the district-ussed Chromebooks), has caused numerous privacy concerns. It gives the impression that every student is being constantly watched, and according to Vice, there’s no actual evidence that the software serves any positive function to protect students. Securly is acting as spyware on teenagers, normalizing extreme surveillance in daily life, which will carry into adulthood.

I have a lot of sympathy for Atlanta Public Schools. It’s faced with a hard task, and I don’t blame it for doing what seems safest for kids. However, when it chooses to respond to threats in a nonsensical, reactionary way, it only further threatens the student body.