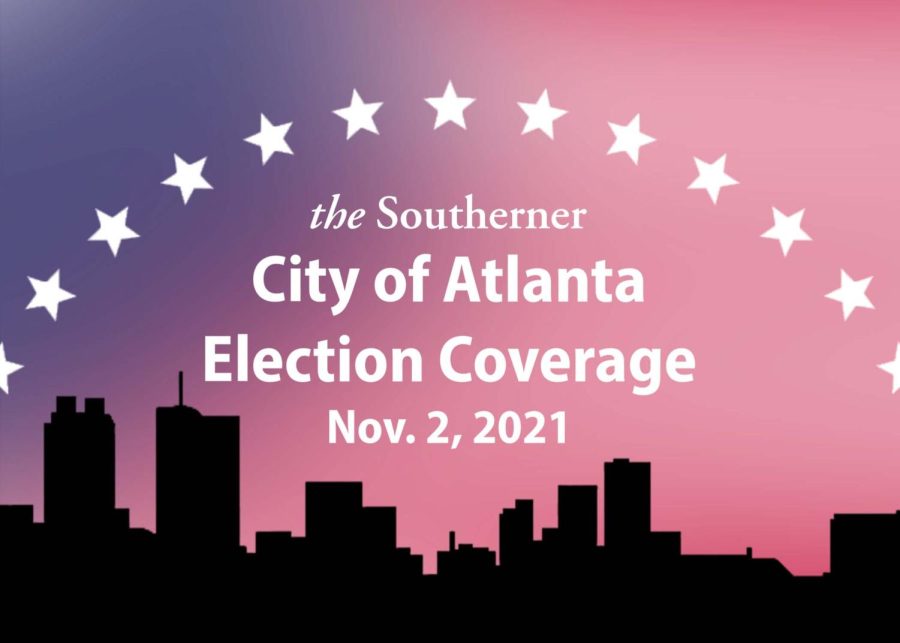 In the lead-up to the 2021 Atlanta City Elections, the Southerner has compiled a list of 8 key races that readers in the district that Midtown High School will be voting on. Using official statements, previous reports and recorded interviews, the Southerner has broken down the candidates’ positions on specific issues.

Candidates Jacki Labat, Ralph Long, Jodi Merriday, Keisha Sean Waites, and Sherry B. Williams are running for the Atlanta City Council Post 3 At-Large. The race is nonpartisan and the candidates represent districts 9, 10, 11 and 12, but the election is determined citywide. The current councilman, Andre Dickens, was elected in 2013. The Atlanta City Council is responsible for creating laws that govern the people and city of Atlanta, working with the Mayor and developing policies to improve the city.