Student government returns after year off 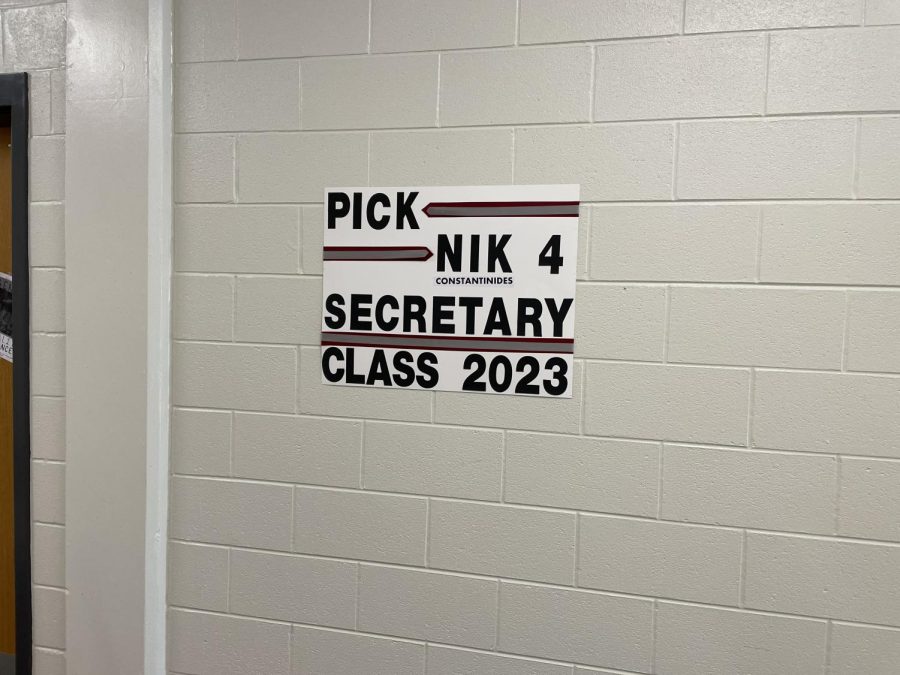 After not being able to have a Student Government Association (SGA) last year, due to Covid-19, Midtown High School is holding elections for their 2021-2022 officers. Each grade will be able to vote on a Treasurer, Secretary, Vice President, President and members of Parliament.

On Sept. 21 the ballots will be provided to all Midtown students so they can vote on their SGA officers.

“We are really just trying to get it [SGA] off the ground and get people involved again,” teacher sponsor Blair Barksdale said. “We are trying to build back the unity that we didn’t have while at home for 18 months.”

The purpose of SGA is to increase school spirit and unite the student body.

“We are just trying to get everyone together, and working together,” Barksdale said. “Once we get started, we hope to make a difference at Midtown.”

“One rule for the club is that you have to participate in a certain number of events. We want as many people involved as we can,” Barksdale said.

Each position on the SGA has its own responsibilities, which attracts a wide range of students who hope to make a difference at Midtown. Senior Aaliyah Rapping is running for Executive President. If Rapping wins, she will preside as President of Midtown’s entire student body, from freshmen to seniors.

“I hope that as president, if I am elected, I’ll be able to help bring us together as a community and establish a sense of pride in being a member of the Midtown community,” Rapping said.

This will be Rapping’s third year running for a SGA position, due to the pandemic disrupting the club last year.

“I want to help build school spirit and create a community where every student feels they have a voice,” Rapping said. “I also want to help bring together populations of students that haven’t always interacted with each other.”

Rapping isn’t the only person who has run for a position before this year. Junior Chloe Walker ran her freshman year for Class President. She hopes to continue making a difference at Midtown and is running for 11th grade Class President.

“I want to be elected because I feel as though the position and title will allow me to have more power to execute projects that I know will help Midtown’s student body,” Walker said. “As a member of the student government, I have the opportunity to work much closer with administrators and authority figures.”

For first time candidate, junior Mia Garrett, listening to the voices of her classmates is a vital part of her campaign. Garrett is running for 11th grade Vice President.

“I want to be elected because I believe that I can make sure that everyone’s voices and thoughts are not only heard but also carried out,” Garrett said. “I am determined to make a big difference with student government this year and help the Midtown student body have a great and productive year.”

Garrett is not the only candidate running for the first time. Juniors Sofia Vempala and Nik Constantinides will also be making their first appearance on the ballot.

“As the Treasurer, I would be in charge of handling all of the financials, which will be especially necessary because we have a ton of fundraisers and events planned,” Vempala said. “So, I would help by optimizing our savings and spending to produce the best results.”

Constantinides is running for 11th grade Secretary and wants to make the transition back to in person school as smoothly as possible.

“With the rebranding of the school and everyone coming back in person, I think the Midtown community has a great opportunity to make this school year as best as it can be for everyone,” Constantinides said. “As a member of Student Government, I will seize that opportunity by taking productive input from my peers and ensuring that it is implemented.”

Students from all grades are signing up to appear on the ballot and share their ideas and contributions for Midtown.

“Student government is the governing body of everybody in the school,” Barksdale said. “We have so many great things at Midtown, and we really want to pull that in this year.”