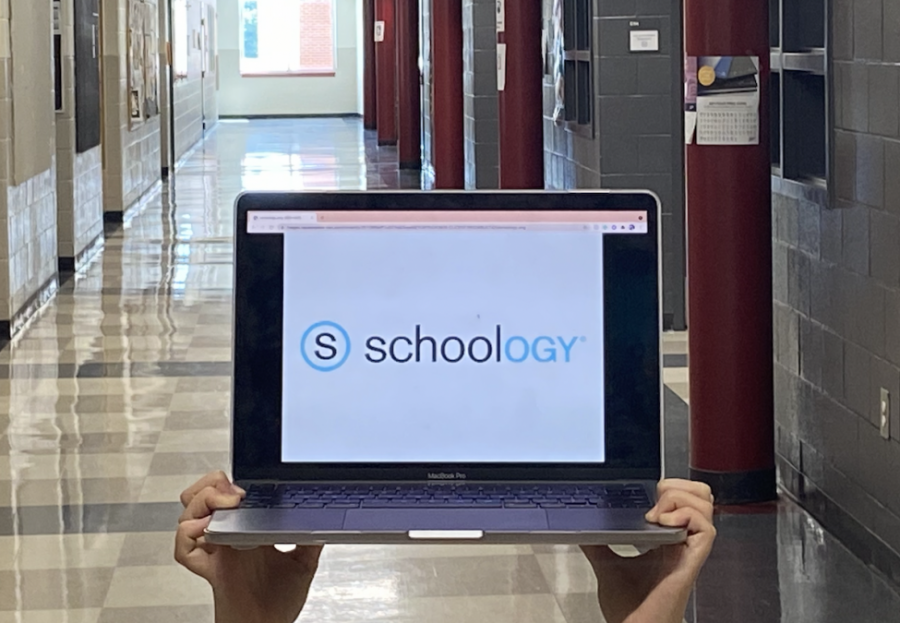 A student holds up a computer with the Schoology logo on it in a hallway at Midtown. Schoology, a learning management software, has been recently implemented at Midtown.

Head to Head: Was Schoology a productive investment by Midtown? 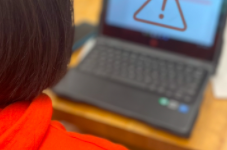 When students started their first day of in-person school at Midtown High School this August, they were met with many changes.

One of these was the switch to a new learning platform called Schoology, a learning platform used for assigning, grading and completing work. It replaced Google Classroom, which served a similar purpose within the school. Schoology’s implementation has sparked a debate on whether it was a good investment for Midtown.

Schoology constitutes waste of resources due to technical issues

As we descend further into the digital age, schools are becoming progressively more complex. It is important to have an online learning system that keeps things simple and does not add to the further complication of schools. This is why the switch to Schoology from Google Classroom has been controversial among both students and teachers.

Although Schoology may have some positives, it was a wasted investment on Midtown’s part, as Google Classroom is much easier to use and does not have all the technical issues.

Schoology is intended to connect the entire school and put everything a teacher needs in one place. However, this has led to an extremely overcomplicated system that has caused far more problems than it claims to solve. For example, Google Classroom, on the other hand, thrives on a much simpler user interface that has functioned smoothly for many years. Each class is its own, and when a student clicks on that class, they can easily see when assignments are due.

One of the main reasons that Midtown administration had for Schoology was that it supposedly integrates many learning resources into its platform, including Quizlet, Nearpod, and PowerSchool. While this idea seems good on paper, there have been many technical issues with accessing these resources from Schoology. For example, when teachers try to link a set of flashcards to Schoology through Quizlet, it does not show up and instead displays an error message. This has led to teachers not using this feature and students going to the resources separately as they did before.

Another reason for the major backlash towards Schoology is that teachers and students were not given enough training on Schoology. This led to everyone around the school being unprepared for the implementation of the software, which created a lot of confusion and technical issues. Because of this, many teachers returned to using Google Classroom for the first few weeks, preferring the trust and familiarity they had with the software. In my AP U.S. History class, when the teacher announced that they would briefly return to Google Classroom, there was a cheer of support, demonstrating how much more students like myself enjoy the software.

From Schoology’s pricing layout, it can be estimated that Midtown paid above 5,000 dollars to implement the software school-wide. Since Schoology replaced a better, more functional system, this was a waste of money on the administration’s part. This money could have been spent on more pressing problems for the school, such as Covid-19. Midtown has already had numerous cases of Covid-19, and student safety appears to be a more pressing issue than implementing inferior software to replace a better one.

Google Classroom is a software that has worked without problems for years, and that both teachers and students are comfortable with. After a year and a half of virtual learning where students’ classes were all in Google Classroom, a sudden switch was sure to cause issues. The uproar will soon die down, and people will get familiar with the software, but one thing remains true: Schoology has been a wasted investment and a failure on Midtown’s part. 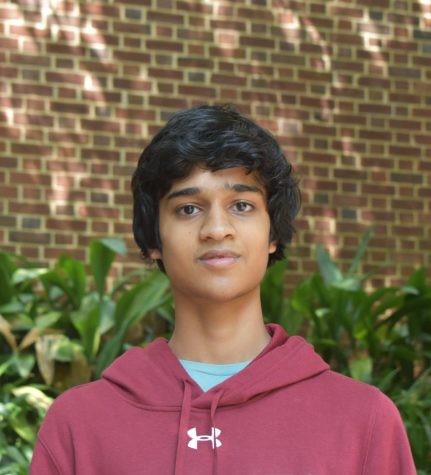 Sayan Sonnad-Joshi is a Junior and Associate Managing Editor for the Comment Section on The Southerner. This is his second year writing for the paper....

When students started their first day of in-person school at Midtown High School this August, they were met with many changes. One of these was the implementation of a new platform called Schoology, a school resource with a similar layout to Facebook.

Schoology is a learning platform used for assigning, grading and completing work. It replaced Google Classroom, which served a similar purpose within Midtown. However, Schoology is much more functional than Google Classroom and constitutes a good investment on Midtown’s part.

The creators of Schoology wanted to create something that would help teachers easily communicate and have different school resources all in one place. While Google Classroom is meant just to host classes as separate ecosystems, Schoology was made to connect entire schools.

It is a more professional and powerful system than Google Classroom that is much more customizable for the school. Midtown can build a more cohesive inter-school environment with Schoology’s built-in communication tools. The online platform lets teachers and students message each other, form groups or talk on classroom channels, allowing for easy collaboration.

Unlike Google Classroom, you do not need to switch between resources because everything is in one place. Schoology integrates with Quizlet, Nearpod, Flipgrid, PowerSchool, Infinite Campus, and many other helpful tools. Students don’t even have to leave the application to fill out a Google Doc assignment or do a progress check— they’re embedded right into the application. Instead of struggling to find where to submit work or what resource to use to complete an assignment, everything is neatly organized in Schoology.

Through the program, teachers can view students’ diagnostics and cater to their unique needs. This helps increase student engagement because teachers can utilize tools and programs within Schoology that will help students. Teachers can design tests and quizzes based on specific learning objectives, customized rubrics, or standards-based grading. Google Classroom did not allow for many of these features, but Schoology does. The online platform also splits learning assessments into two categories, summative and formative, allowing students to more easily understand what assignments count for what parts of their class grade.
Schoology also integrates with the teacher grade book, Infinite Campus. Teachers used to have to manually transfer grades over, one by one, for each student. Now, they can automatically have them uploaded from Schoology. This integration also allows teachers to have their course grade weighting already calculated for them and for students to see. This helps teachers easily grade work and lets students see their grades within the program.

Although Schoology has gotten mixed reviews within the Midtown community, it was a good investment for Midtown High School. Students claim that Schoology is overly complicated and has too many technical issues, but that is only because it is unfamiliar.

Any new platform will seem difficult to navigate because of the technological learning curve, but when students and teachers familiarize themselves with the resource, they will see the countless benefits. The easy access to resources, communication benefits, and grading integration outweigh the initial problems that people may have. 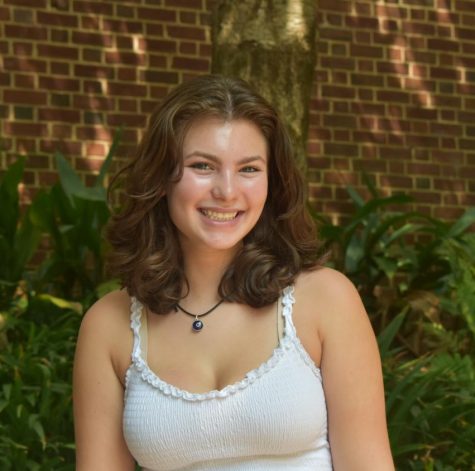 Abby Hyken is a first-year writer for the paper. She is a member of the debate team and is excited to write for the Southerner this year.