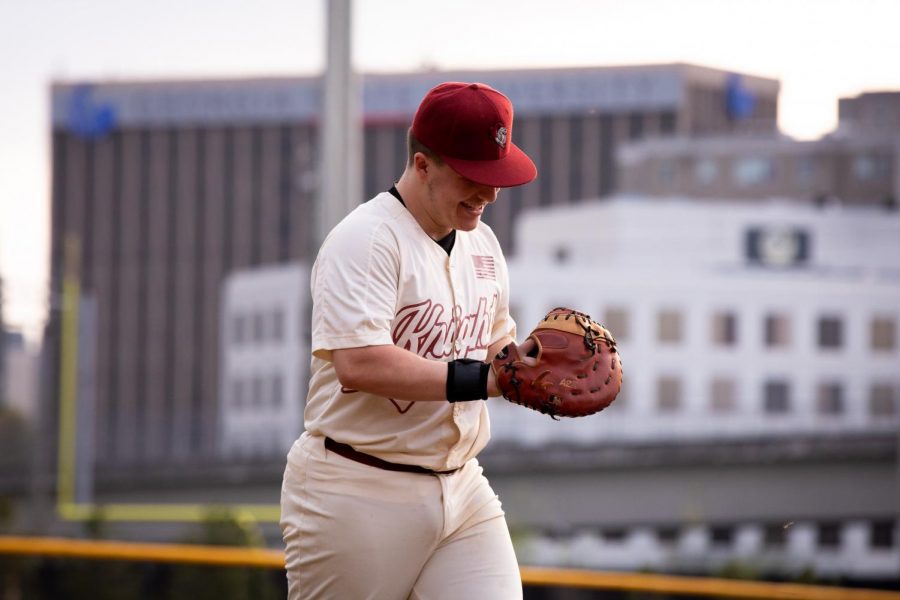 Senior Drew Gossett enters his fourth year on the Midtown baseball team hoping to improve on the previous season and advance past the first round of the playoffs. In addition to his goals for the team, Gossett is also looking to make personal improvements going into his senior season.

“I want to continue building,” Gossett said. “I want to make the all-state first team and be a good leader.”

While baseball season doesn’t officially start until January, Gossett understands the importance of exercise and good habits during the offseason in order to prepare for the upcoming season.

“That way, when the opportunity comes in the game, I can capitalize on that and make the best of it,” Gossett said.