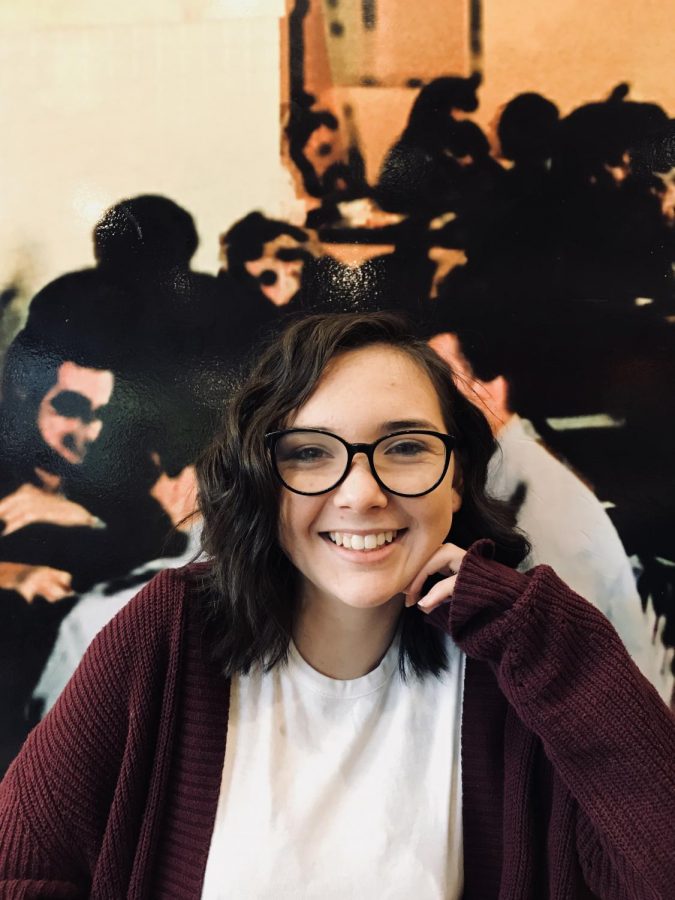 Liah Lawson had been sitting at her desk going on four hours now. Most 12 year olds do not have the patience for this, but she was no average 12 year old. She ferociously looked at her laptop and then back down at her paper, trying and retrying as to get it perfect. When she was finally done she burst out of her room and into her kitchen were she had called her family to congregate. She was done. She was finally done with her first design.
Ever since she was nine years old, Lawson had known that she wanted to go into the fashion industry. For years she had admired her mother and grandmother as they got dressed up in their professional work clothes. Her grandmother had a very slick and classic red lipstick look, but her mother had more fun with her outfits, adding a personal, creative touch while still keeping it professional. Lawson admired this. She loved the idea of being able to express herself through what she wore.
On her 10th birthday, Lawson wanted to have a party based on the fashion industry. Her party guests were assigned the job of either a fashion designer, model or hair dresser. Once dolled up in makeup, old dresses and accessories, the little girls walked down a runway while parents snapped pictures. Lawson and he friends were transported into the world of high fashion.
“I found my first design years later,” Lawson said, “It was on scratch paper and drawn with cheap crayola colored pencils. I remember I was so proud of it, but when I found it again, I thought to myself ‘this girl looks like the ugliest girl in the world,’ Her lips were disproportionate, her forehead was gigantic, one of her eyes was half open and her hair was a mess, but drawing after drawing my designs got better.”
Her style has changed and matured a lot since the first design she created when she was a self-taught 12-year-old. Lawson’s designs developed to being drawn on fancy paper with quality markers and inspired by designers like Chanel and Yves Saint-Laurent.
Years later, Lawson is on the path to achieving her dream. Lawson is part of the fashion pathway at Grady high school and is the only sophomore that is a Junior Designer. The pathway traditionally starts in 10th grade with the beginning level class and then moves on to being a Junior Designer then a Senior Designer. Lawson was able to skip the entry level course because she already had a portfolio. This put her on the track to being a Junior Designer this year, a Senior Designer next year, and a Feature Designer her senior year, which is a new position created just this year.
“I love Mrs. Williams and I love my class, but fashion is more of a hobby for me and I don’t really like when it become a class and things become a grade and you have to do it,” Lawson said, “It feels like you’re not even being creative anymore, you become weary about it, and I’m afraid I’ll un-fall in love with it.” Because of this, Lawson has taken the initiative to put on her own fashion show outside of Grady’s program.
“I didn’t want to have to design for a certain type of person that doesn’t even fit me,” Lawson said. “How can I design something that I wouldn’t even be comfortable wearing?”
The show was supposed to be a huge feminine push. She had collaborated with a music executive who sponsored a lot of powerful woman and together, they were going to put on a ripper fashion show where musicians walked down the runway with the models.
“It was a huge push for ‘feel comfortable in your skin but also feel beautiful’ which is what my line is all about,” Lawson said, “It was hard for me to get to a point where I felt comfortable in my body and in what I wore.” Lawson’s line Força de la Liah means strength by Liah and is all about confidence.
“It’s all about that for me,” Lawson said, ”I struggled a lot with my own image and now that’s what my collections and everything I design are all about. You don’t have to be size zero, be whoever you are. I want to embrace every imperfection.” Unfortunately the show was cancelled.
“There was a lot of push back and people that didn’t support the show,” Lawson said, “Putting on a private fashion show in public costs a lot of money. We had to get sponsorships and a lot of them weren’t coming through and ultimately the cost was too much.” Mixed with the stress of school, it got hard for Lawson to focus on the fashion show at the same time. Although the first date was cancelled, Lawson still fully plans on putting on her fashion show as soon as the timing and money is right.
“I didn’t want to produce something that was just going to be ‘ehh’ so I put a halt on the show,” Lawson said. “I knew I could do better, and it was going to be my big entrance into the fashion world so I wanted it to be great and something I could be proud of.”