the Southerner Online • May 27, 2021 • https://thesoutherneronline.com/82204/ae/academy-awards-must-continue-fight-for-diversity/ 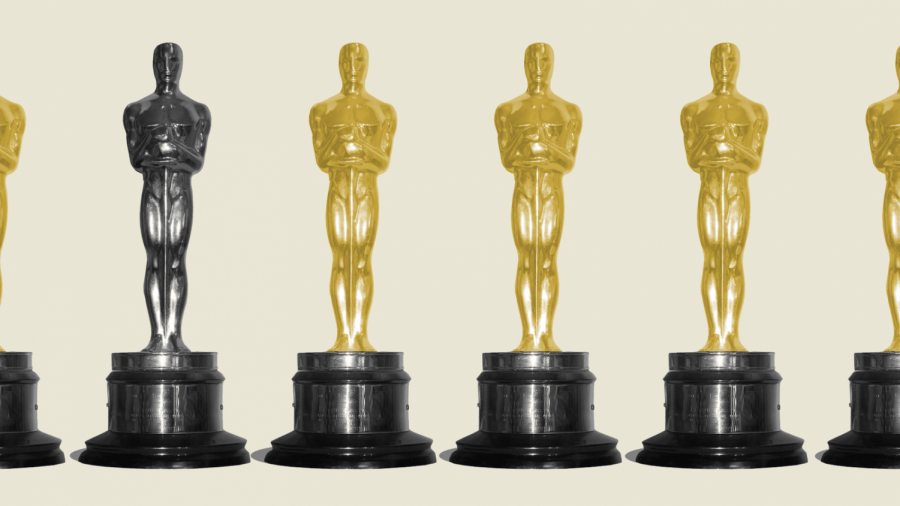 The Academy Awards continue to make strides towards diversity, but there is work to be done.

The Academy Awards, also known as the Oscars, are arguably the most well known and prestigious awards in the entertainment industry. This year, the Oscars took place at the Dolby Theatre in Los Angeles on April 25th. The awards show is a worldwide spectacle and a culmination of the year’s greatest achievements in film.

Each year, 24 Oscars are given out during the awards, while an additional three are given outside the show. An Oscar recognizes the hard work those in the film industry have put into their craft.

However, throughout the 92-year history of the award, recognition has not always been equal. The Academy has been repeatedly criticized for their lack of minority recognition, notably with the #OscarsSoWhite movement in 2015. The #OscarsSoWhite hashtag was created in response to every nominee for the “Best Actor” and “Best Actress” awards being white and only two people of color being nominated for any of the five major Oscars categories (Best Picture, Best Director, Best Actor, Best Actress and Best Screenplay).

In 2016, the #OscarsSoWhite hashtag was revived yet again, ensuring the spotlight continued to shine on existing inequalities in the Oscars and in Hollywood as a whole. In each of these years, film critics cited many People of Color actors and directors such as Idris Elba (Beasts of No Nation) and Benicio Del Toro (Sicario) who had been snubbed by the Academy for the award.

In addition to the nominees, the Academy itself has been majority white. Critics have asserted that nothing can change in recognition of diversity as long as the voting body was still majority white and male. They argue a homogenous voting body composed of white men would be less likely to vote for films and performances that do not match their personal experiences. We must first work to change the voting body if we ever hope to see change in the awards themselves.

Over the entire history of the Oscars, 92 percent of all nominees have been white. In the years leading up to 2020, however, the percentage increased and the cry for diversity became even louder.

Previous lack of diversity at the Oscars has not only been racial. There is also gender inequality present at the Oscars. Women have always been under-represented both in Hollywood and award ceremonies. Gender diversity at the Oscars has worsened in the last few years, and 2020 had the least amount of women nominated in the Oscars history. This was exemplified by the “Best Director” category which recognized no women, even though 2020 was considered a banner year for women in film directing. In the 92 year history of the Oscars, only one woman has ever won the award for Best Director. It is disgraceful to see so many amazing female directors not having their tireless work recognized, due to archaic biases.

The Oscars have since taken into consideration their overwhelming lack of diversity and have started to work on the problem. The Academy responded to the second wave of #OscarsSoWhite criticism in 2016 with the announcement of goals to invite a greater number of actors and filmmakers to join the group, aiming to make the voting body more diverse in terms of race and gender.

As of December 2020, the Academy has begun to follow through on their promise. They announced that it had surpassed the goals of inclusion, and that the new 2020 voting body was, “5% women, 36% underrepresented ethnic/racial communities and 49% international from 68 countries.”

The change has been noticeable, as the 2021 class of nominees for the upcoming Oscars is the most diverse in history. This year, 15 of the 25 nominees for the five major awards have been minorities, especially in the acting categories where nine of the nominees are minorities. This includes the first Asian-American male and female to be nominated for the award.

The Academy must be commended for their actions to fight lack of diversity at the Oscars. Instead of rebuking the criticism like many expected them to, they realized that a problem existed, took it in stride and worked hard to fix the problem in just a four year span. With the Academy taking initiative to solve this dreadful problem, we can only hope to see their efforts continue and diversity grow even higher in the future.