the Southerner Online • May 7, 2021 • https://thesoutherneronline.com/81906/sports/moving-the-mlb-all-star-game-was-the-right-decision/

Moving the MLB All-Star game was the right decision 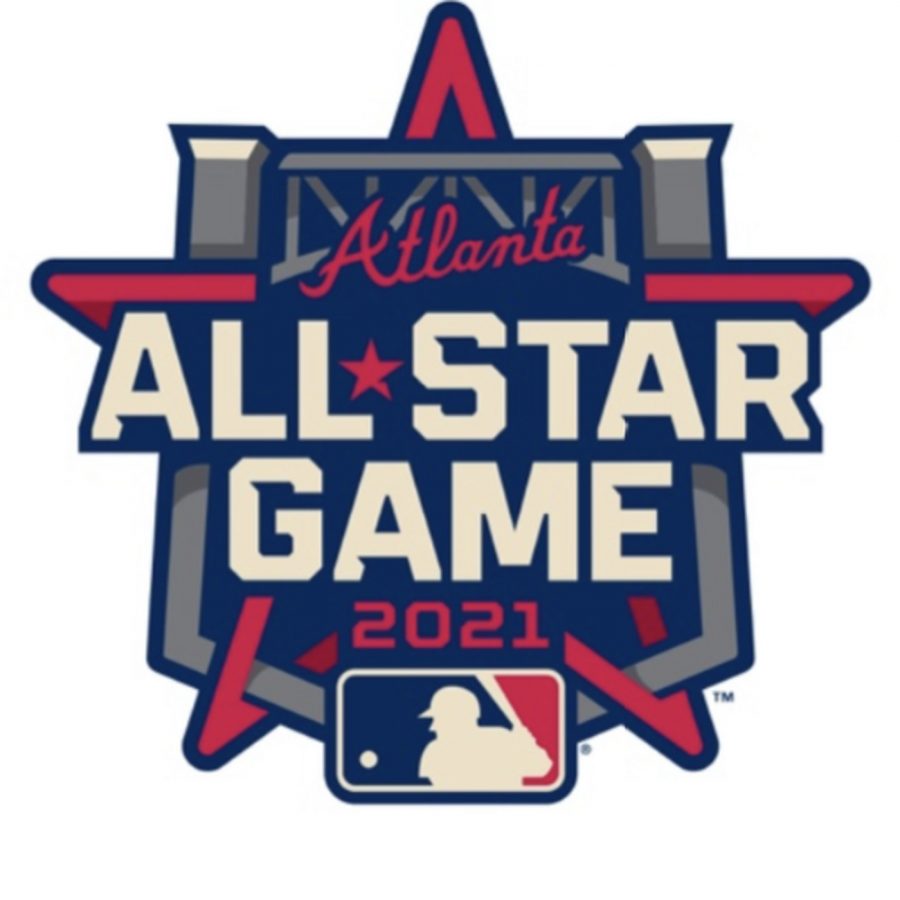 The MLB decided to relocate the All-Star game to Denver Colorado following a controversial voting bill passed in Georgia.

While the Atlanta Braves said they were “deeply disappointed” by the outcome, Major League Baseball’s decision to pull the All-Star game out of Atlanta in response to the new Georgia voting law was the right decision.

“This was neither our decision, nor our recommendation and we are saddened that fans will not be able to see this event in our city,” the team said in a statement. “The Braves organization will continue to stress the importance of equal voting opportunities and we had hoped our city could use this event as a platform to enhance the discussion.”

President Joe Biden and White House staff along with Former President Barack Obama spoke and said they thought MLB made a good decision. The change in location of this year’s MLB All-Star game is going to be one of the many things that are going to happen until voting rights are corrected and the restrictions to voting through ballot boxes are removed.

Many are concerned that the voting law will limit voting possibilities for the African-American community. MLB’s decision to move the All-Star game from Atlanta is in accordance with the league’s history of being a great ally to people of color.  In 2012, MLB became the first sports organization to join the Civil Alliance, a nonpartisan coalition of businesses aimed at building a more equal future. More equal future for whom? This needs a little explanation for context.

MLB taking a stand on the voting law can bring about serious change in Georgia because it puts pressure on other major companies to pull business out of Georgia, something both Republicans and Democrats oppose.

MLB is not the only organization using its leverage, and Georgia is not the only state introducing voter suppression laws and. Other states, such as Texas and Florida, have started introducing similar voting laws to Georgia’s and companies such as Delta, Coca-Cola, American Airlines, Dell Technologies and parts of the film industry are fighting against these laws  by taking a stance on the issue of disenfranchisement and voter suppression. Will Smith and director Antoine Fuqua, pulled their film production for “Emancipation” out of Georgia because of the state’s new voting law.

Action on a corporate and organizational level could force states to change their laws because it could result in a loss of corporate tax dollars for states, something nobody in power wants.

MLB pulling out of Georgia is similar to what the NBA did for Black Lives Matter.  The NBA and players decided to not play because of the racism that was going on. Players protested to not play after the murder of George Floyd and Breonna Taylor. Sports organizations are starting to take a stance against racism and inequality. Perhaps more importantly, players in the leagues are impacting other players, which is influencing the public.  We’ve seen the expansion of social media allowing players to expand and reach more people to influence them based on their actions.

We live in a society now where people want to be heard, especially people of color. Thus, MLB taking a stance and being proactive sets the tone for everyone else because sports are such a huge staple in our culture. When we see our favorite teams or players taking a stance, it influences us to do the same. Obviously, the decision did not please everyone as some people were excited about the game being in Atlanta, but this is pushing towards a bigger goal of equality.