Head to Head: What should APS do with the vacant Inman facility? 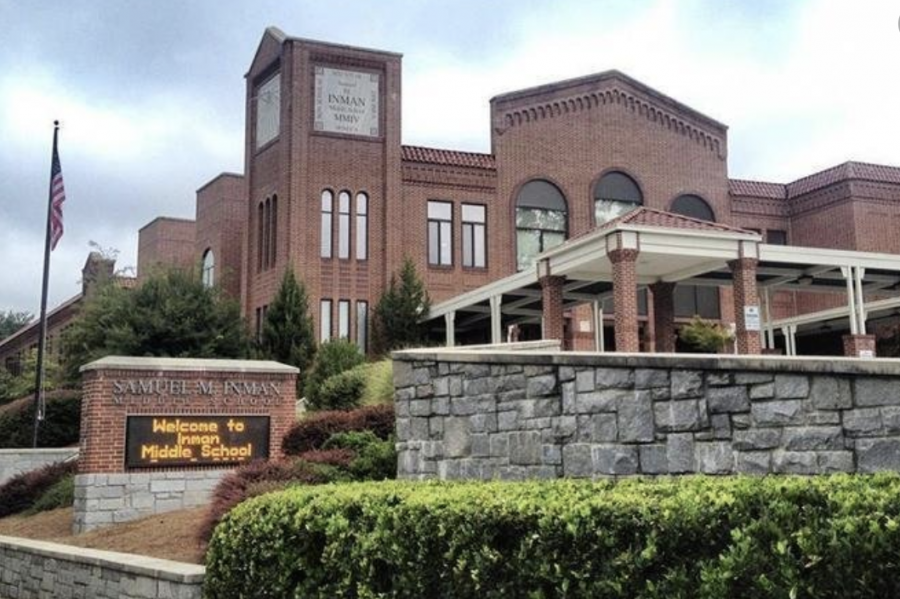 Inman was left vacant by the renovation of the David T. Howard facility, leaving the former middle school as a temporary Morningside Elementary School site. After Morningside’s renovations are complete, the building will be up for grabs. The question is: what to do with it?

The Inman Middle School facility was left vacant by the renovation and reopening of the David T. Howard facility, and now is a temporary site for Morningside Elementary School. After Morningside’s renovations are complete, the building will be vacant and available for alternative use. The question is: what should that alternative use be?

In an APS survey asking stakeholders their number one priority for the school system, a combined 47 percent of respondents replied with a concern about future capacity and growth. The Inman facility has the potential to stave off future overcrowding by reallocating students to different schools. APS has outlined two overarching options: turning Inman into a new, kindergarten through fifth grade elementary school (for which there are four separate rezoning plans) or converting it into a fourth and fifth grade academy. The elementary school option was proposed by the Sizemore Group, an architectural group contracted by APS to help plan future use of facilities.