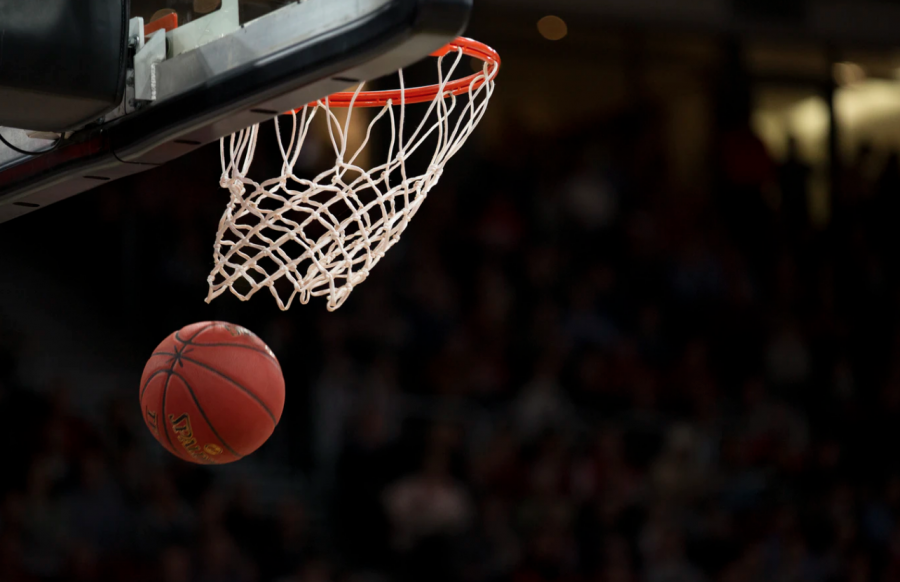 Only a couple days after the start of NCAA March Madness, a resource disparity between the men and women was identified. The NCAA recently apologized for its wrongdoing.

After an absence last year because of Covid-19, the highly touted NCAA Men’s and Women’s Basketball Tournament, also known as March Madness, is successfully underway. However, in the early days of the tournament, the disparity in resources allocated to the men and women was revealed.

Recent outrage and accusations because of these disparities have led to the NCAA apologizing about the vital differentiation between workout facilities and Covid-19 testing.

Oregon Ducks forward Sedona Prince shared a video on TikTok and Twitter that compared the women’s and men’s workout facilities. She revealed that the men had several weight racks with barbells and dumbells, while the women were provided with only a single rack of dumbbells and yoga mats.

This isn’t the first and last time we’ve had disparity and unequal treatment in the sport. It’s always been around and will stay around. There’s some people who believe women can do all things men can do, and there’s other people who believe that the athletes are on two different levels. But with a tournament as big as this, there shouldn’t be any unfair treatment amongst athletes, because they’re all going through the same thing.

The NCAA responded to this in a news briefing by saying it “fell short” when welcoming the 64 women’s teams for the tournament being held in San Antonio.

Lynn Holzman, the NCAA Vice President for women’s basketball said the initial reason was due to “limited space, and the original plan was to expand the workout area once additional space was available later in the tournament.”

The NCAA spoke to team coaches and staff members to find available square footage in San Antonio to provide more training opportunities. The NCAA tweeted a photo of the new women’s training facility that Saturday with weight racks and much more equipment.

It becomes even more concerning when the females’ health is at risk, especially in these trying times. The females shouldn’t be given different testing because of their gender, especially with this being a contact sport and all of them being in a closed environment, and we’ve seen the effects Covid-19 can have on people.

Mark Emmert, the president of the NCAA, acknowledged an additional difference between the men’s and women’s tournament, the athletes have different methods of how they are tested for Covid-19.

The method the men use is called a polymerase chain reaction (PCR) test, which is considered the best method of testing. It is very reliable and catches infections. The method for women’s testing, on the other hand, is a rapid antigen test, which is much cheaper with quicker results. It often yields false negatives, which leads us to wonder could there possibly be Covid-19 amongst the female players.

There was also controversy amongst the meals the athletes received. Prince also posted a video of their meals, which consisted of mash potatoes, soggy broccoli, carrots and what was to be “some kind of meat.” In comparison, the men were provided a full buffet with “petite filet,” lobster macaroni and cheese, grilled asparagus, cheesecake and carrot cake.

The NCAA has no reason for there to be any unequal facilities. The NCAA is projected to make over $850 million in television rights this year from the men’s tournament alone. Another $42 million is expected to come from the women’s tournament. Thus, the financial excuse is unacceptable.