Supreme Court should rule in favor of student-athlete compensation 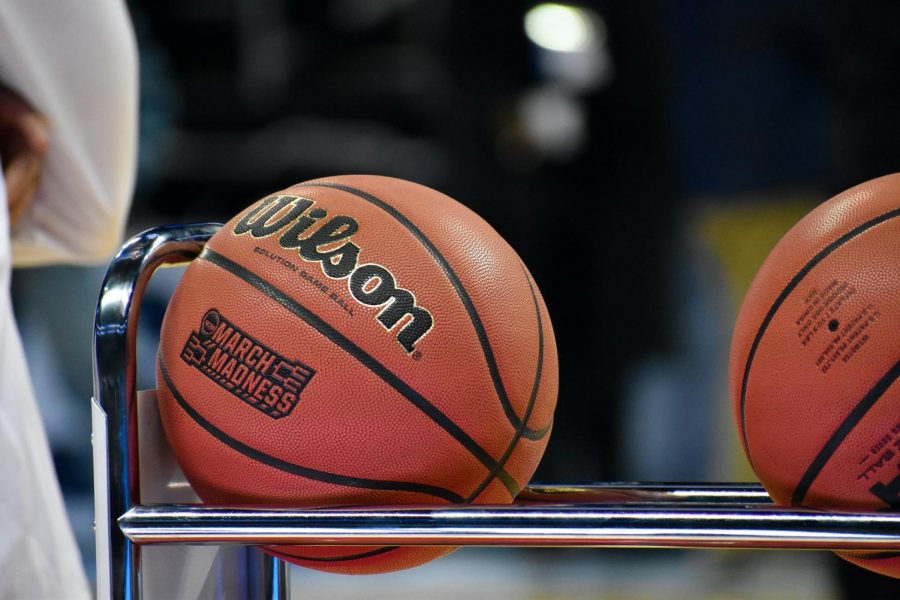 The NCAA Men’s Division I Basketball Tournament, branded as NCAA March Madness, has been plentiful with upsets. The players are working at high-intensity levels, despite the lack of fans present in the stadiums. However, the athletes are not compensated for their outstanding performances and instead function as cheap labor for enormous college administrations.

The NCAA Men’s Division I Basketball Tournament, branded as NCAA March Madness, has been plentiful with upsets. The players are working at high-intensity levels, despite the lack of fans present in the stadiums.

As a fan, the players are the reason why I watch the tournament. They make each team unique, and the passion they have for basketball fuels the popularity of the tournament.

However, the athletes are not compensated for their outstanding performances and instead function as cheap labor for enormous college administrations.

Student-athletes in college spend enormous amounts of time practicing for important games. Sports take a lot of effort, as athletes work hard to compete and stay healthy. Their efforts should not go unnoticed in a contemporary society where diligence is valued.

Opposers of student-athlete salaries believe that such a salary will take money away from other vital parts of colleges and universities. However, the business of running colleges and universities is highly profitable. Through the use of persevering athletes, college athletics bring tons of money to their respective schools. It is unfair that the athletes who are producing that revenue are not compensated.

The refusal of payment for student-athletes is not a small conflict. In May of 2020, the United States Court of Appeals for the Ninth Circuit in San Francisco ruled that the NCAA was not at liberty to restrict payment tied to education for Division I football and basketball athletes.

The United States Supreme Court heard arguments on March 31, 2021, on whether the opposition of the NCAA to pay student-athletes dishonors the federal antitrust laws. Antitrust laws forbid prohibited unions and protect customers from predatory business practices, such as promoting competition for the privilege of customers.

The Supreme Court has not ruled on federal antitrust laws concerning college athletic programs since 1984, where NCAA v. Board of Regents of the University of Oklahoma dismantled the NCAA of its authority over television rights. The current Supreme Court decision will have lasting impacts on college athletics for years to come.

By having a salary, college athletes would leave school with significant savings to begin their lives securely. Additionally, few student-athletes get drafted in a paid position on a sports team when they graduate. A salary would help the athletes have stability in their lives and find their passion with a durable fund for troublesome times.

When student-athletes are remunerated for their actions, the competitiveness of their game heightens.

For starters, large profits would increase students’ desire to raise their level of competitiveness. On top of that, they would make students feel like they have something to play for other than a win: a good salary. A good salary would lower the financial stress of athletes, leading to more focus and thus better performances in games.

As the level of competition continues to rise in college sports, colleges and universities that are swindling their student-athletes must recognize that paying them will not only strengthen their level of competitiveness but also establish long-term financial stability. The United States Supreme Court should rule that the denial of the NCAA to pay student-athletes violates the federal antitrust laws so that student-athletes can be compensated for their brilliant performances.