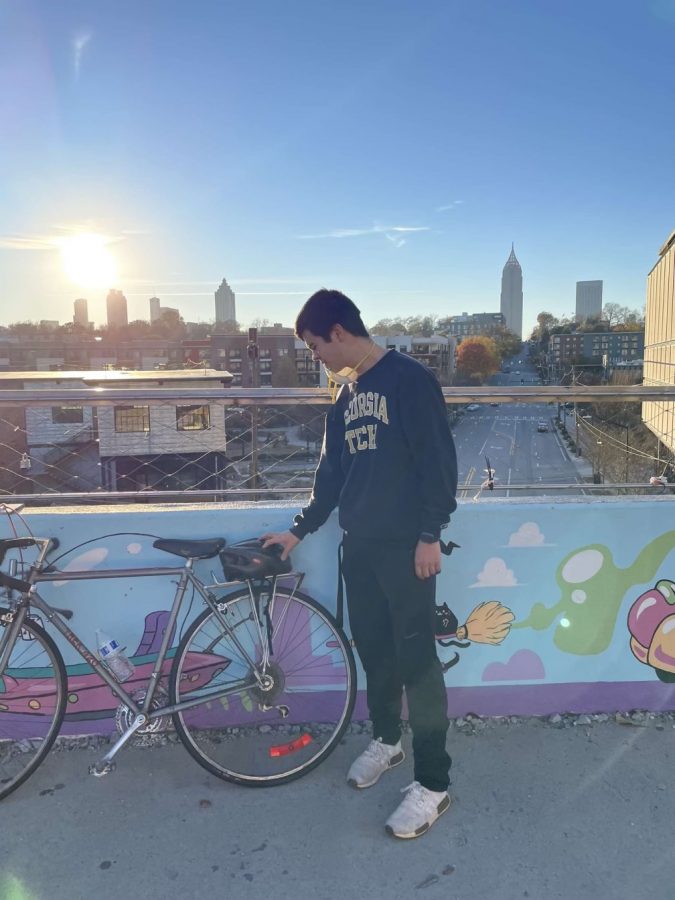 Senior Leo Hollingworth has many hobbies, ranging from cars to playing Varsity tennis. However, his greatest love is the outdoors.

“Ever since my first hot wheels, I’ve always had a fascination with cars and the freedom that comes with them,” Hollingworth said. “So naturally, when lockdown began, I turned to cars and the ultimate freedom– the outdoors.”

When Covid-19 hit and limited the activities Hollingworth could do, his appreciation for the outdoors only grew more.

“Over the summer, I began to go regularly camping with some friends,” Hollingworth said. “After all, it was one of the only things we could do. I discovered that I enjoyed being out in a new place I had never been before, learning new skills such as fishing or learning new recipes to cook. I recently discovered an activity called over-landing, where you explore new places by going off-roading with a group of people and setting up camp at sites most people will never camp at. There are loads of organizations set up for over-landing and one particular one, Peach State Overland, is one I plan on becoming more active in once I have more time.”