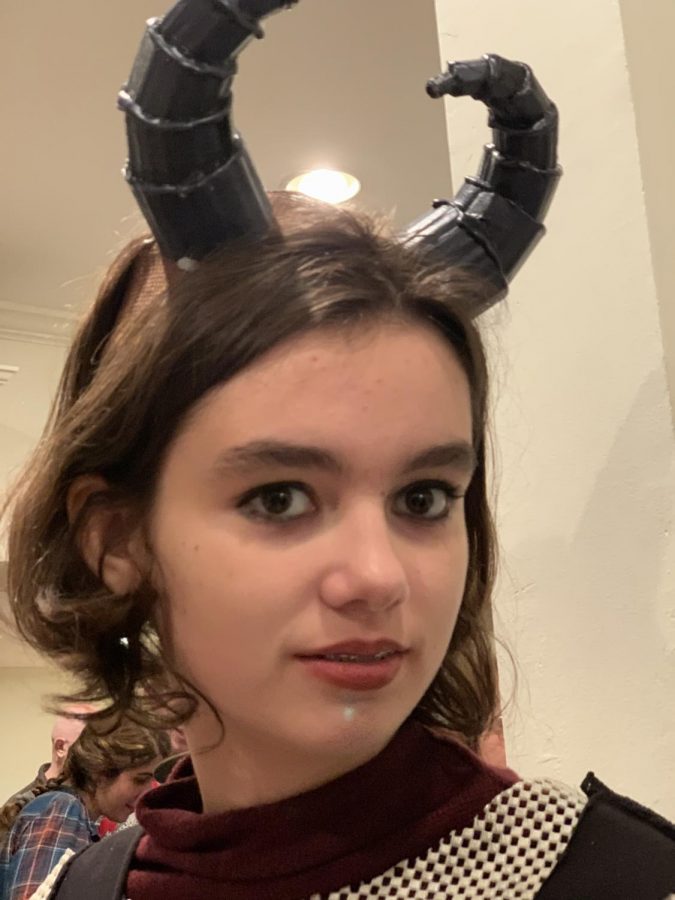 Tuesday Muse has been on the robotics team since her freshman year at Grady. She is one of the leaders of the drones division, a position she started in May of this year. Her responsibilities include assisting in planning the annual Drones for Good competition for younger students to build, present, and compete with drones, as well as running the day-to-day operations of their team and liasoning with the different divisions of robotics.

“I like drones because we program, we build things, it’s a fun environment,” Muse said. “It’s a small group, which is good. I know what’s going on behind the scenes a bit more now. It’s nice to know what direction we’re gonna go with things, and I’m knowledgeable now, which is fun.”