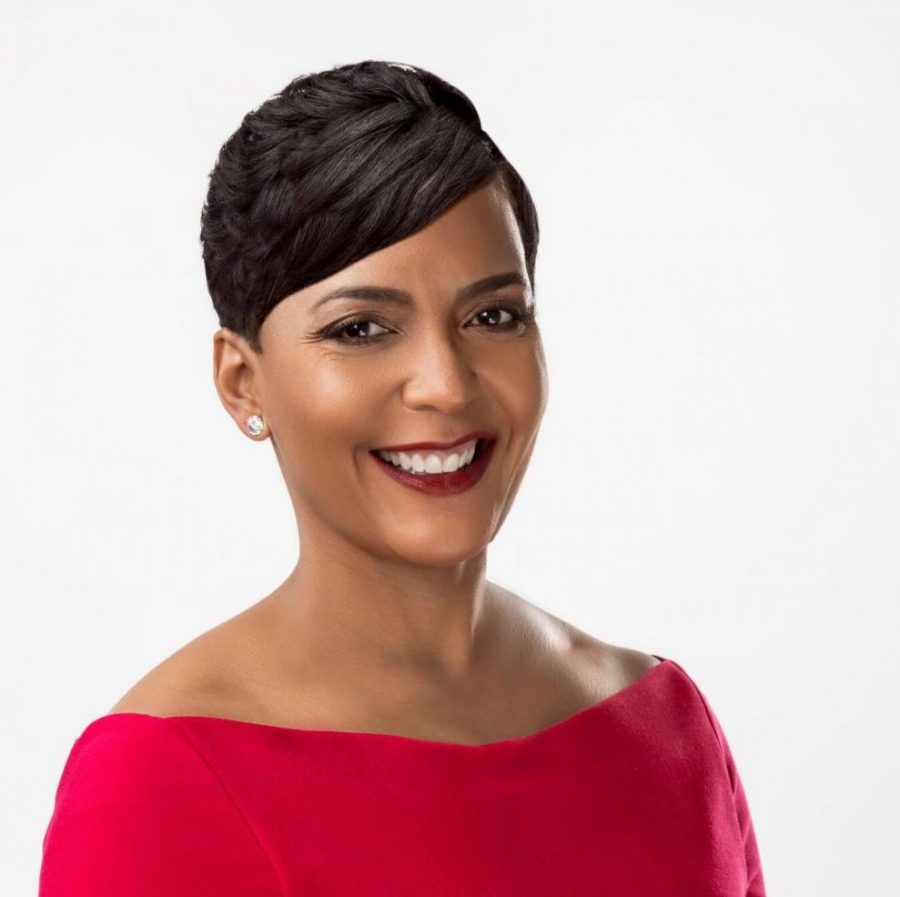 The political turf war that began over differing coronavirus lockdown orders between Atlanta Mayor Keisha Lance Bottoms and Georgia Gov. Brian Kemp could now declare a political heavyweight in the state for years to come.

When Mayor Bottoms announced July 10 that the City of Atlanta would move back to Phase 1 of lockdown and mandated masks in the city due to an uptick of confirmed COVID-19 cases, the governor was less than pleased.

In a Twitter rant, Gov. Kemp criticized the Mayor’s response and made it clear that no municipality or city could impose differing restrictions from the governor’s official reopening plan.

Once Mayor Bottoms refused to rescind her order and instead requested additional medical equipment from New York Gov. Andrew Cuomo, all gloves were off.

To be clear, the underlying tension between Gov. Kemp and Mayor Bottoms was simmering prior to any recent events. The sheer optics of a mayor of a Democratic stronghold in the South working under a Republican governor riddled with accusations of voter suppression were never pleasant to begin with.

While the relationship between these two officials remained cordial for some time, a recent divergence over the presence of National Guard Troops in Atlanta following a violent Fourth of July weekend and a Kemp executive order seemed to light the flame for a political showdown.

Staying true to his position, Gov. Kemp is not backing down. The governor, on July 16, mandated that no municipality can require its citizens to wear a mask and has brought a lawsuit against the mayor’s office in an attempt to block Mayor Bottoms’ previous order.

While this argument is occurring across the nation in several different states, the impact is largest here in Georgia. Despite being the headquarters for the CDC, lax restrictions have continuously put Georgia in the top states for daily cases. This newest standoff is forcing citizens to decide between who they are listening to and could impact who they voting for. For these reasons, neither side can afford political mismanagement of the situation

On the one hand, Gov. Kemp has seen his approval ratings drop as many oppose his speedy reopening plan and disapprove of his governorship.

On the other hand, Mayor Bottoms has only seen her political capital rise following her handling of civil unrest in Atlanta and her response to COVID-19. Bottoms has also been a long time supporter of former Vice President Joe Biden and was once seen as a dark horse for a VP pick, but is now being seriously considered.

Some might think the Mayor has the upper hand in this tussle, but the fact remains that Bottoms only has authority over the City of Atlanta. Despite that, many Democrats are willing to bet big on the Atlanta Mayor as they see her garner great support.

This strife can best be described as a largely unpopular governor with more statewide authority attempting to fight off a nationally-rising name in a Deep South  state.

This battle will continue into the fall, but depending on the outcome of November’s elections, there very well could be a new kingmaker in Georgia politics.