the Southerner Online • May 21, 2020 • https://thesoutherneronline.com/76290/sports/ghsa-to-allow-teams-to-practice-starting-june-8/ 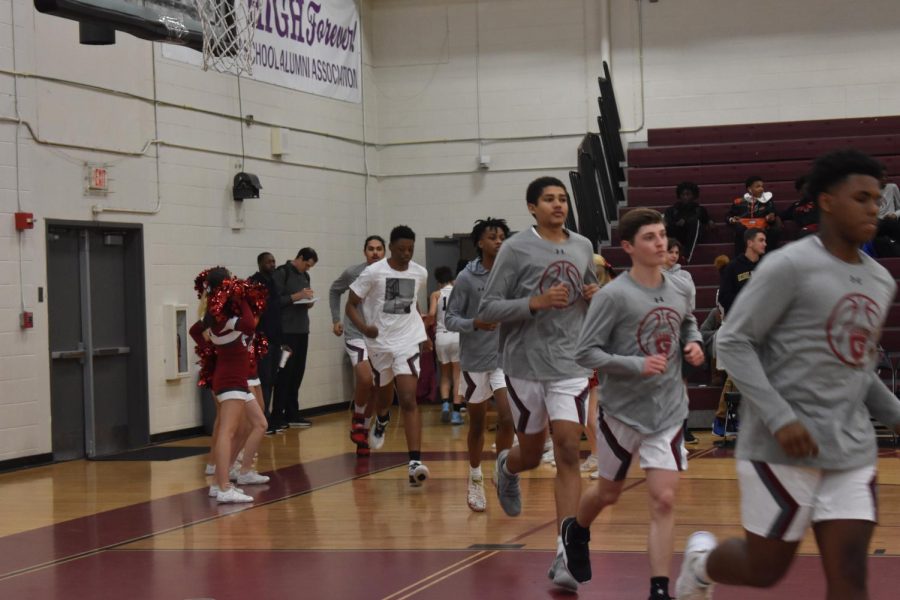 The GHSA as announced the return of high school sports in the form of restricted summer workouts starting June 8. The GHSA has limited the number of people for each workout session and has implemented health and safety guidelines to ensure the safety of athletes.

The Georgia High School Association (GHSA) will allow teams to start practices as early as June 8.

Robin Hines, executive director of the Georgia High School Association, said yesterday that there would be a plan to allow the return of high school sports announced to the board of trustees. Today, the GHSA approved a restricted plan to allow this return.

The plan is restricted to just conditioning and workouts; the GHSA has said that no balls or sports specific equipment will be allowed.

Restrictions published by the GHSA also include a limit to 20 people or less per session, no use of locker or shower facilities, mandatory cleaning of equipment before and after each use, and the suggested screening of coaches and athletes before each workout. The GHSA also forbids competition between schools and the allowance of visitors during sessions (the full list of restrictions listed here).

However, the GHSA has said that schools may be more restrictive than the GHSA has recommended, but not less. They have also said that their restrictions are subject to change, given changing data released to COVID-19 and input from their healthcare professionals and Governor Brian Kemp.

The change will mainly affect fall and winter sports that usually practice during the summer, such as football and basketball. Any summer work is voluntary, and schools still have the final decision on whether to practice or not.