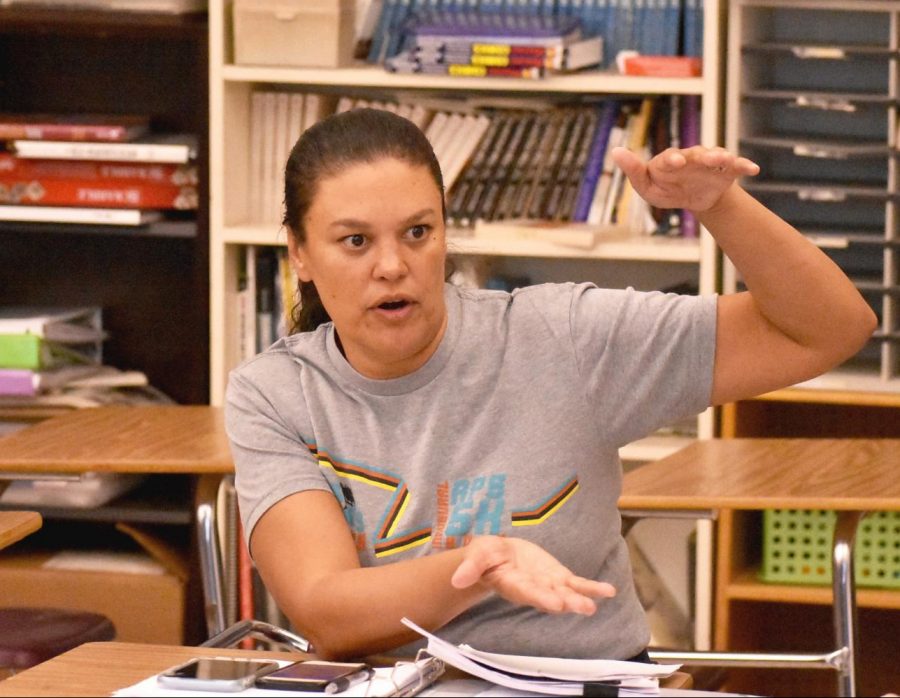 Superintendent Dr. Meria Carstarphen said the most likely scenario is that "after spring break we will have to take some time."

Atlanta Public Schools [APS] declared a district-wide shutdown in efforts to contain the outbreak of COVID-19.

As of right now, the leave, which will officially begin on Monday, March 16, will last two weeks, but according to APS Superintendent Dr. Meria Carstarphen, the extended leave could last much longer.

“We are very hopeful that schools open before the end of the semester, but I don’t have a crystal ball,” Carstarphen said. “We will have to see about the rest of the semester, that is a big unknown. I think given what they said about the virus, and we have to see how the containment measures work for the city of Atlanta and the school district. I, of course, am hopeful that y’all will be coming back to school, but I don’t know if that is possible.”

The uncertainty of when schools would be able to open comes from changing guidelines from the CDC and the inability to contain the virus during the APS Spring Break from April 6-10 (one week after the end of the two-week extended leave).

“We will not be able to track 51,500 kids’ whereabouts, everyone is not going to tell us the whole truth about where they have been and what they have been doing, and I can’t force them to tell me,” Carstarphen said. “So, I think it is very likely that after spring break we will have to take some time.”

Carstarphen is taking this situation “one day at a time” and says that the district “may be able to open schools for the one week before spring break.”

APS has been making preparations to close schools due to the virus for the past “four weeks.” During the days leading up to the extended leave, students in need were given laptops to take home so that they are able to use online virtual learning tools, mandated by the district.

Food services will also continue to serve students and families. APS is teaming up with Goodr, a non-profit that gives surplus food from business to communities, to help continue providing meals to students, some of whom rely on school meals as their primary source of food.

APS is also teaming up with Atlanta Food Bank to increase the number of distribution sites. Carstarphen hopes that 40 to 50 new sites can be verified.

Zifty, the food delivery company, will also partner with APS to deliver meals to families.

“We will be able to call them, book a ride, they will pick up the food and take the employee to help a family and do some direct door-to-door service,” Carstarphen said.

According to Carstarphen, APS is very different in its food service from other school districts because APS relies heavily on other food providers. Half of the APS foodservice employees are outsourced. Meaning the district has different restrictions and guidance from the federal government by the United States Department of Agriculture and Food and Drug Administration.

“That means that while Clayton county or Gwinnett county might be able to do things like serve meals at every elementary school or use school buses to deliver food, we can’t do that,” Carstarphen said.  “We have different requirements.”

Additionally, some APS students might be undocumented and unable to obtain food through food stamps.

“If you have food stamps you have to show documentation and all of this kind of different requirements so what we are trying to do is work with partners with the most flexibility,” Carstarphen said.

The school organization Grady Cares, which connects families in need with those who are willing to support through clothing and gift card donations, is working to organize ways that Grady families can support others during the extended leave.

“It’s going to be a rough road for certainly the next few weeks and next few months,” Carstarphen said. “Things are changing all of the time, what you are hearing today might change tomorrow.”