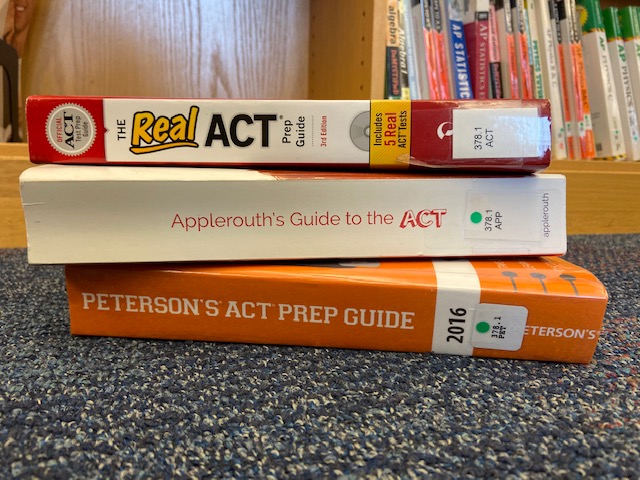 The officials at the American College Testing Inc., the maker of the ACT college entrance exam, announced that, starting in Sept. 2020, students taking the exam will have the option to retake individual sections, “superscore” their tests and also take the test online.

As college entry exams are slowly being phased out by colleges which have made them optional, test makers’ solution should not be to make the tests easier. That is not only unfair to the students who have taken the test in the past, but it also dilutes the credibility of the test. I’m highly confident that if I were able to retake single sections of the test, I would have achieved a higher score with less of a time commitment and hassle.

I took the ACT four times on four separate test dates to get the score I wanted. I had to re-study all the sections, impeding my ability to focus only on the section in which I needed the most improvement. I spent a total of 14 hours taking the ACT under official testing conditions, countless hours studying, and took an ACT preparation class for five weeks leading up to the Dec. 2018 test date.

When I heard the news that the ACT made an option for students to retake individual sections of the test, it made me miserable. With this new system, students will be able to study for one section per retake, which will make a high composite score much easier to obtain.

With students able to take the test online starting next September, official score reports will be able to be sent to test takers a mere two days after the test date. This particular aspect makes sense to me, but I fail to understand why this could not have been implemented earlier, as a major factor for me in deciding a test date was the amount of time it would take to receive the scores because of college application deadlines.

In a statement to the Washington Post, ACT Inc.’s chief commercial officer Suzana Delanghe said the goal of the policy change was to save students time and money.

The ACT’s  addition of a “superscore” gives  a student a composite score that compiles the best individual section scores from all their tests taken. In the past, students who applied to colleges that accepted “superscores” had to individually send every test from which they were pulling a section score to that college. Sending one score to one college costs $13.00, and with self superscoring, the cost added up. With the ACT’s new policy, the company will make an official superscore for you that you can send to colleges at a price ACT Inc. has not yet revealed. This not only makes it easier, but it also saves college-bound students money.

Although some of this change is positive, ACT Inc. has not released any information regarding a refund or any aid to students who spent hundreds of dollars in years past to self superscore. The ACT Inc. is responsible for the damage it inflicted on students through time spent and money wasted before it changed its policy.

A solution to this would be to make the ACT superscoring available as soon as possible so current college applicants could get back even a small portion of the money and time that they deserve just as much as the future classes of test-takers.

The ACT’s new policies not only dilute the test’s credibility and make it far too easy, but also act as a punch in the gut for the millions of students who have taken and suffered through the test leading up to this point. College entry exams should not give unfair advantages with no paid reprimands to students simply because of circumstances out of their control. 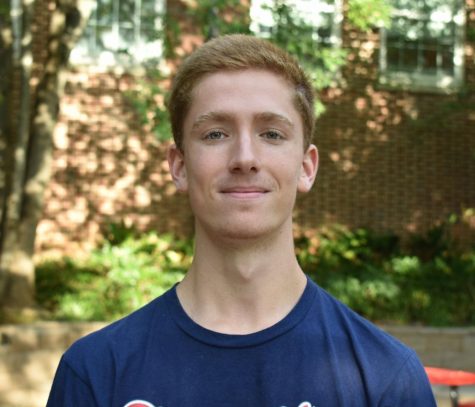 Elias Podber is a senior this year and is excited to co-lead the sports section of the paper to new heights. He is captain of the cross country team and...

The biggest fear for many juniors and seniors across the nation is not Pennywise the clown from “It” or Jason from “Friday the 13th.” The most stress-inducing, nightmare event belongs to two three-letter acronyms.

For years, the ACT and SAT have struck fear into the hearts of high school students due to the massive implications these tests have on college acceptance.

Luckily for high school students, on Oct. 8, the ACT Inc. announced changes in its testing policy that benefits students applying to colleges in the future by giving them more testing options.

The new policy, which will be implemented in Sep. 2020, will allow students to retake individual sections based on prior scores instead of taking the entire four-hour test again. These section tests will be available on national testing days and will be accessible via computer.

ACT Inc. is touting the change as a means to increase choice for students, lower wait times for students and allow for a better college picture.

This move also seeks to decrease the financial gap between students by lowering costs overall. ACT Inc.’s chief commercial officer Suzana Delanghe said over half of high school students take the test more than once.

Students and families will no longer have to continuously pay the $58 for the test or $62 for the test with writing, they will only have to pay the price of one section, which the ACT has not yet revealed. The time and resources used to retake tests are simply not available to every student, and this change seeks to remedy that.

A change in section testing procedures is important but is not the largest nor most important impact of this policy change. The main goal of the ACT’s change is to increase the use of super scoring by U.S. colleges.

Superscoring exists when colleges take a student’s best score from individual sections and use those “superscores” to create a better test score for the ACT and SAT. The problem is that current super scoring policies are not used fairly across colleges.

Edison Prep, an Atlanta-based tutoring service, found that the SAT is almost universally superscored, while only 20 percent of U.S. colleges “superscore” the ACT. This policy gives the 2.2 million students who take the SAT administered by the College Board an unfair advantage over the 1.9 million who take the ACT.

The change in the ACT testing policy now directly sends students’ “superscores” to colleges, which relieves those institutions from super scoring themselves. The ACT Inc. said “superscores” provide for a better estimate of students’ success in colleges than flat composite scores.

Along with leveling the playing field with the College Board, the ACT policy also puts pressure on the SAT to make their tests more accommodating in terms of scoring, especially after the organization scrapped a plan for an adversity score that calculated a student’s hardships from poverty to crime rates after intense blowback.

Overall, standardized testing is in decline. Many colleges are choosing to make their application process test score free after looking at inequalities within the system. This move by the ACT seems to be a last-ditch effort to maintain relevance that just so happens to offer benefits to the millions of high schoolers who still take the test. 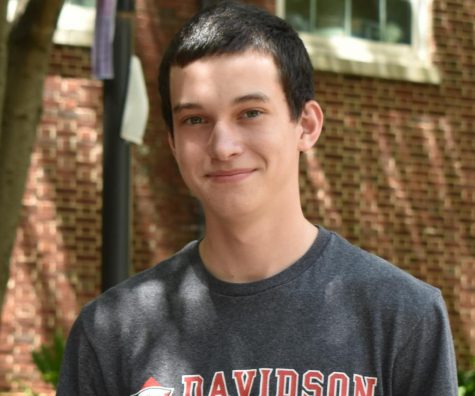 George is in his fourth year of the journalism pathway and has been a Southerner editor for three years now. Along with spending long hours at late nights,...