Social media can cause more harm than good 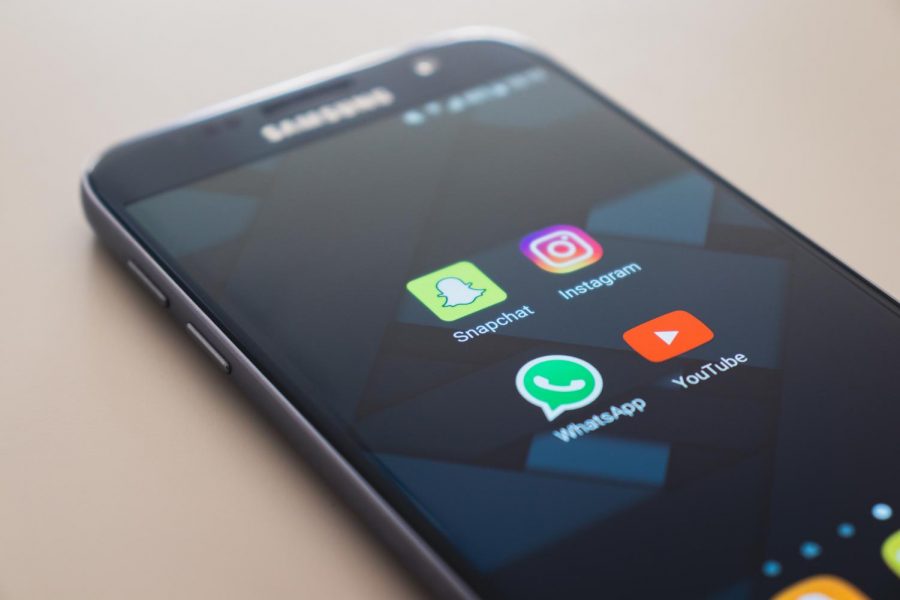 In many instances, teenagers use their free time by browsing the Internet through social media. Whether it’s checking a friend’s latest Instagram post or viewing their recent Snapchat story, most would agree that social media is a big part of many people’s day-to-day lives. Therefore, social media has a large impact, yet the impact can be seen as negative in many aspects.

Social media is a big outlet for cyberbullying among teenagers. Cyberbullies can use the mask of the Internet to taunt others with no real interaction. This leaves those on the other side of the screen to feel the same effects as a real-life event with less effort put in by the bully. Social media is marketed as an escape, yet cyberbully victims can’t avoid harassment on it. In addition, bullies have access to the internet all day, leading to persistent behavior.

Social media can lead to decreased self-esteem. Many people choose to make their lives seem very glamorous on social media and only put their best foot forward. While this may not be the reality, this leaves others to feel their lives aren’t good enough. They see a post and compare their own lives to it and conclude that it doesn’t measure up. This issue is particularly prevalent in teenage girls with negative body image. A model on Instagram may have the “perfect” body, leaving the viewer to doubt their own appearance.

Social media was originally intended as a way for others to communicate with each other in a new way. With increasing technology, people are always looking for interaction with others without having to physically make the journey to see them. However, when younger generations have unlimited access to social media, it becomes a negative outlet. With constant posts and pictures being put in front of them, it all becomes too much. Teenagers are forced to handle an overwhelming amount of anxiety due to social media’s constant availability.

To decrease social media’s impact, people should try to limit the amount of screen time on those apps. Social media has caused people to be more dependent on checking their phones. If one were to limit the amount of time spent on a media platform, they would be less likely to pick up their phone in general. This would decrease the amount of wasted time through technology. Additionally, a person could take a break from social media for a period of time. This would provide a vacation to the toxicity of the platforms. While not all social media is negative, its influence is harmful to many people. If social media is restricted, there will be fewer people struggling to face the anxiety it causes.