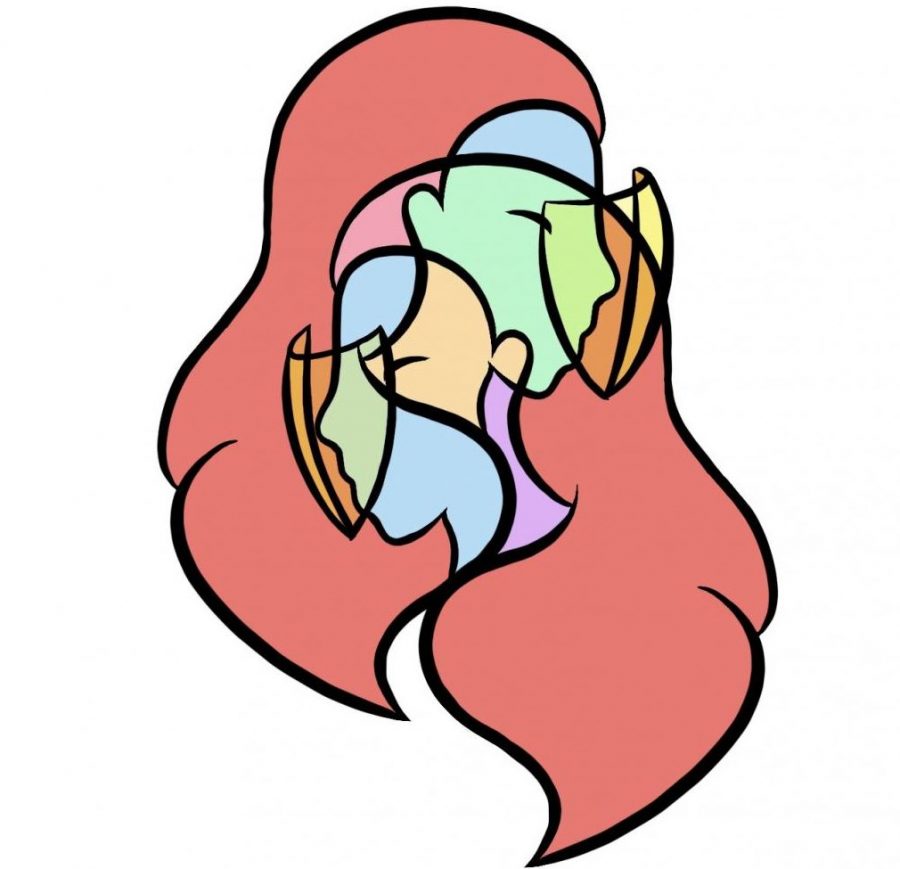 The Imposter Syndrome, "the belief that you’ve only succeeded due to luck, and not because of your talent or qualifications," was first identified in 1978. The phenomenon, characterized by a feeling of inadequacy in one's occupation or position, affects some groups of individuals in different ways than others, most notably women.

Audible sighs murmur through the room as quizzes are passed back down the rows of apathetic students. “I only did well because of the curve,” says the person next to you. “Yeah, I’m surprised I didn’t get a 30, I actually don’t know any math,” says another. These self-degrading comments of “humility” are nothing new in the classroom, but a new look on an old concept in psychology may give insight on how this habit manifests in particular groups of students: high school girls.

The Imposter Syndrome, “the belief that you’ve only succeeded due to luck, and not because of your talent or qualifications,” was first written about by psychologists Pauline Rose Clance and Suzanne Imes in 1978. Creating an imposter syndrome “test,” Clancy and Imes noted how personality traits and family background can be causes, but theorized how women were affected by the phenomenon in a different way than other groups studied.

The Imposter Syndrome, Clancy and Imes found, is a “phenomenon used to designate an internal experience of an intellectual phoniness which appears to be particularly prevalent and intense among a select sample of high achieving women.” From the person who avoids raising questions about a subject to avoid a feeling of stupidity, to the person who diminishes their accomplishments as a form of humility, the imposter trend seems to have grown as more women enter fields traditionally dominated by men (especially among those individuals in STEM careers).

Among high school girls, a similar branch of the phenomenon can be found. Much like women in leadership, there is a persistence among high achieving high school girls that they are not actually bright and have only been able to fool people into thinking so.

This toxic trait is something that I observe among peers at my school as well as girls in my community. From the rejection of a good test grade as “a fluke in the grading system/curve,”,to the tenacity that someone else would have been better for a position in leadership, the trend is far reaching. While often these negative comments come across as jokes, even making humor of the ability to achieve can be rooted in a form of feeling like an “imposter,” whether that pressure is from home or their work environment.

The traditional Imposter Syndrome is caused by a lack of “comfort in numbers,” that is, the less women that are in a particular field of work, the more likely they are to feel out of place. High schoolers, on the other hand, are not outnumbered in gender: gender ratios in public schools tend to be even.

Impostor Syndrome analyst Valerie Young, author of the book “The Secret Thoughts of Successful Women,” notices trends among individuals who experience the phenomenon that go beyond the gender ratio in an environment, many of which parallel the attitudes of high achieving high schoolers.

The “Perfectionists,” Young explains, are those who set high expectations for themselves whose even small mistakes make them question their own competence. The “Experts” are those who hesitate to act unless they know every piece of information before hand. “Soloists” feel like everything must be accomplished alone for validity, and so on. Sound like anyone you know?

So, is it the way that we are raising our girls? Is there more pressure put on women to be high achieving from a younger age? The imposter syndrome lies in personal feelings of inadequacy, but why is it that more women seem to attribute their successes to things like luck?

Some experts theorize, as Anglia Ruskin University’s leadership and corporate education lecturer Theresa Simpkin notes, that in working women the syndrome can often come from a lack of representation in management, gender gaps in pay “and the intention to leave occupations such as engineering mid-career.” But what about high schoolers?

I believe that the root of the “High School Imposter Syndrome” lies in how we recognize success; methods which tend to draw out aspects of perfectionism and doubts of competency that are traditionally found in high rates among women. The solution lies in changing the way we manage performance and how we promote a desire for “success” among young women that is productive—without fostering a feeling of inadequacy.