The importance of shoes 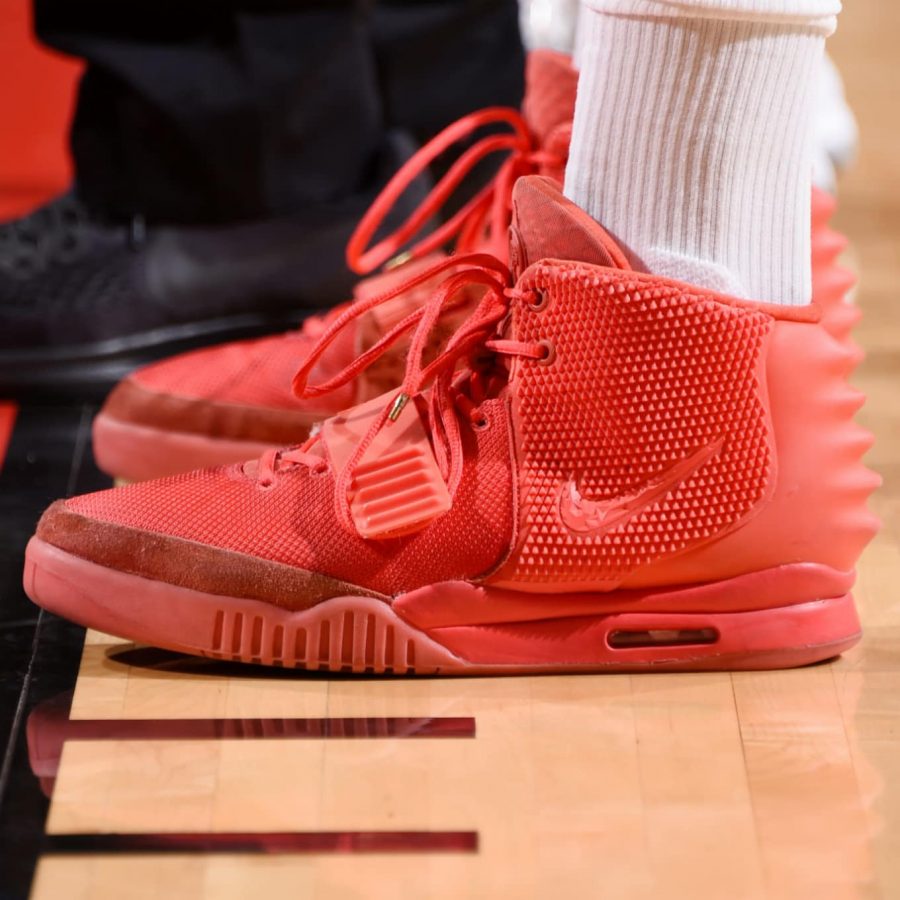 Every day of our lives the sun rises in the morning, and the birds chirp as dawn begins. People throughout their lives wake up to proceed to get on with their daily routine. For almost everyone, part of that routine is putting on shoes.

Shoes are a part of our lives that are constantly present, and so the stories behind them are often ignored. Shoes, at first, may not seem to be that special; they are just things you put on to protect your feet. But, in actuality, they are far more important than that. Shoes are a way of life to some people and to others just owning one pair would make a huge difference. People also hoard shoes collecting many pairs in their lifetime.

“I own probably, or at least 20 pairs of shoes,” said Daniel Poss a Grady student. “I just love shoes and have amassed many pairs over the years. In a way, I collect them cause I move to a new pair so often.”

Poss is one of the many shoe fanatics across the world. Some shoe fanatics will be willing to spend over $2,000 just for one pair of shoes. Many people love shoes that much and so they have their own rarity system in a way.

“Oh, the most I’ve ever spent on a pair of shoes is probably about $240,” said Poss. “I love shoes, but I don’t have the money for Yeezy’s or something like that. I respect the people who have those shoes, though.”

Poss said that even though people want expensive and fancy shoes, most don’t have the money for them. A desire for expensive shoes feeds a huge industry, including fakes or off-brand shoes. Knock offs try to replicate the very expensive shoes and some sell for as low as $20. It is a common practice in the shoe world, but it has caused many customers to question the authenticity of their shoes.

“Yeah fakes are not cool,” said freshman Lucas Goff. “I spend hundreds on shoes to get the real ones, just for some people to take a fake pair for $20. It’s just so annoying.”

Goff believes that people owning fake shoes is a disgrace to the people who spent their hard earned money for real shoes. This issue has also caused many big shoe corporations, such as Nike, Adidas and New Balance, to take action to attempt to remove fake shoes from the market. Many students, despite the corporations’ efforts, have still managed to find fake shoes and wear them.

“Yeah, I have fake Red Octobers, actually,” said Ramsay Drewer. “I wear them a lot, and honestly, I didn’t care they were fake. I honestly just need shoes to wear.”

This brings us to another major issue in the shoe community of many people not having access to shoes. Many people across the world walk barefoot everywhere because they don’t have access to shoes. This can lead to disease and is, overall, just very uncomfortable. While some want luxurious shoes, for many, shoes are a luxury. So, small donations of shoes could change people’s lives.

“People who do not have access to shoes is a major issue to my family,” said Julie Lebanon. “We always donate our old shoes to help the effort to get these people the shoes they so desperately need.”

The effort for people to get shoes around the world is huge and there are many charities helping for the effort. These charities include The Shoe That Grows, The Shoe Project, Souls4Soles, and much more.

Shoes, overall, contribute to culture. They can show how wealthy someone is, that person’s style, where they are from, and even what situation they are in. Shoes are all around, and people have fallen in love with them across the world. They are a part of us, and they will continue to be for years to come.

“Yeah, I love shoes, and I’m gonna keep buying them,” said Poss. “They are a part of my lifestyle, and I’m sure they are part of others across the world.”