‘The Help’ holds to high reviews 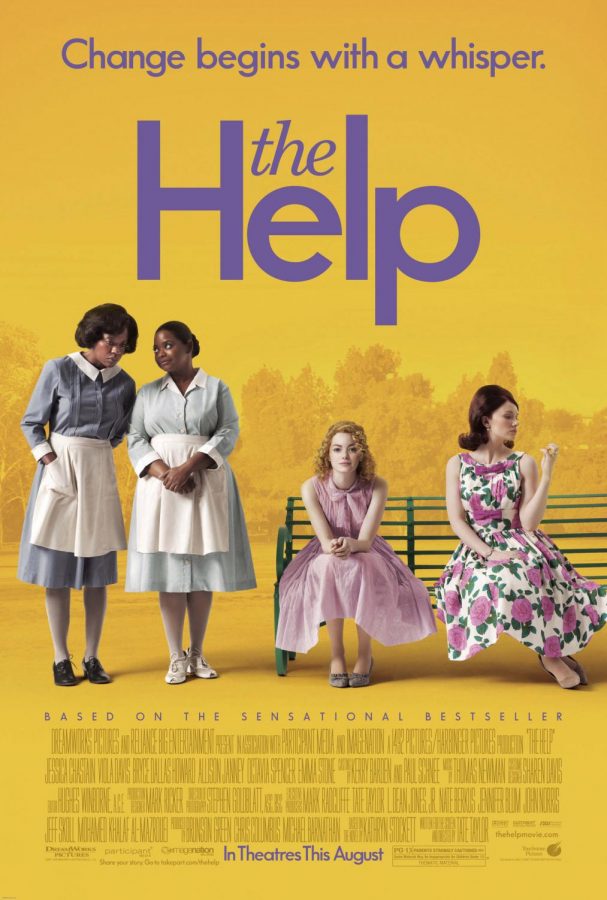 Combining compassion with brutal reality, “The Help” follows the lives of African American women working as the maids of rich white families in the 1960s and gives a voice to the injustice hidden behind the facade.

During the height of the civil rights movement, aspiring journalist Skeeter Phelan returns from to her hometown. When around her old friends, she is awakened to how the way they treat the women they employ is not right. Skeeter decides to channel her love for writing into a book that tells the stories of maids from all over Jackson, Mississippi.

The message the book was written to convey is that women like Minny and Aibileen spend their lives caring for others’ children like they are their own. But, because of society and the way the system worked, those children grew up to be the oppressive employees of the women that raised them.

Aibileen works for Mrs. Leefolt and takes care of her little girl, Mae Mobley who is neglected by her parents who are too busy hosting bridge parties or fancy dinners. Aibileen makes sure the little girl is loved. She always tells her that she is kind, smart, and important.  Mae Mobley tells Aibileen that she is her “real mama.”

In one of the last scenes, Aibileen is fired over a false accusation of stealing. Mae Mobley starts crying and Aibileen tells her she must remember she is kind, smart, and  important. The dialogue between Aibileen and the little girl displays a sense of understanding that can’t be found in any other relationship in the movie. Aibileen walks out of the room with tears in her eyes. She looks at Mrs. Leefolt and says, “You give my sweet girl a chance.”

The fact that the movie ended on this scene may have come across as unsatisfying because not everything worked out alright. But that is uniquely the point. The movie captured an effort to bring about change, but it would be unrealistic if that movement were to magically solve the underlying problems that existed within the setting and that still exist within our world.

Emma Stone, a Golden Globe winner and the highest paid actress in 2017, plays Skeeter. She appeared in La La Land where she played Mia. In both movies, Stone plays a young girl who is focused on her dreams and making history. In “The Help” she defies all stereotypes. As a young white girl who has grown up in a well-off family just like her friends, she could have grown up to be just like them. But, her awareness of the prejudice around her helps her break out of the cycle.

This strength of this movie comes from its cast. In terms of the cast, Viola Davis (Aibileen) and Octavia Spencer (Minnie) shine in the movie because they can capture the emotion of an entire scene in just one look or one word. Both Bryce Dallas Howard and Ahna O’Reilly (play Skeeter’s old friends) did well not to overplay their part. But, their expressions and relationship with the dialogue made them even more detestable to the viewer and was even more unsettling.

The dialogue is sparse enough that it seems natural but it also shaped the attitudes of people and their perspective of other people. These kinds of relationships between people, good and bad, is what the plot focused on and so for the dialogue to be able to convey that and more importantly for the actors to be able to portray that was important and impressive. On rotten tomatoes and in independent viewers minds, it was a well done movie that was worth watching.

There is a good lesson to be learned through “The Help”  which is that sometimes all it takes to make a change is to take a risk and offer people a unique perspective.