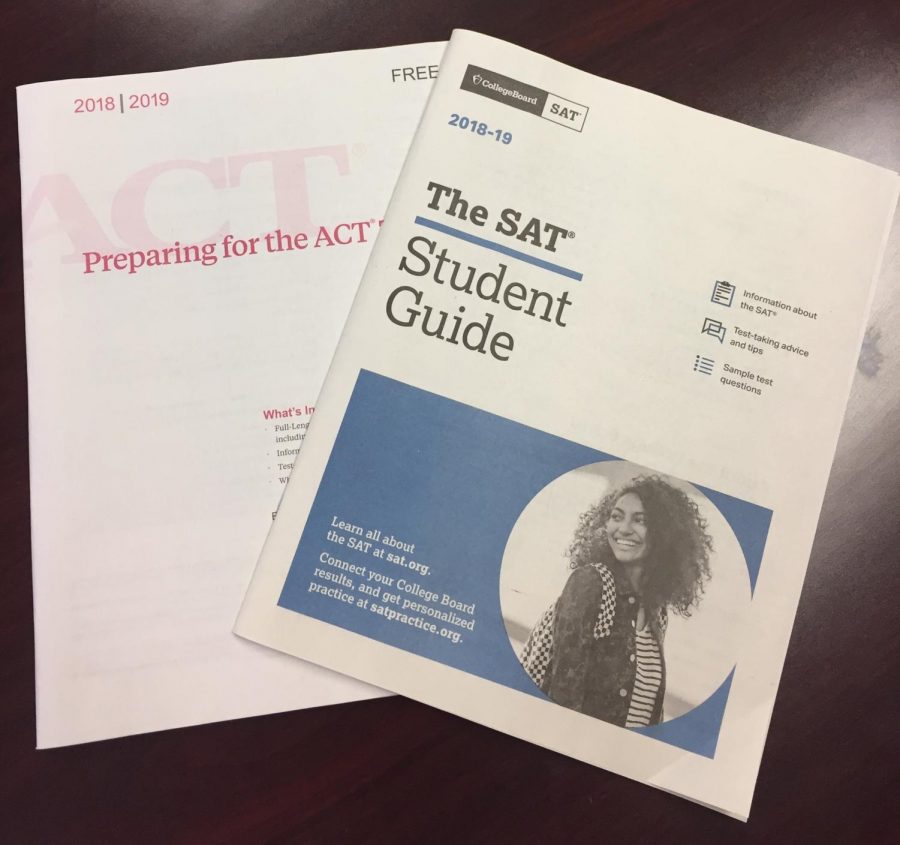 Applying to college sucks. It does. As a senior who has actually applied to college, I’ve taken countless Advanced Placement classes, written thousands of words worth of essays and taken over a dozen standardized tests, which aren’t fun.

Standardized tests cost money and a full Saturday morning’s worth of time. In spite of the hassle, though, they are helpful to students and need to remain part of America’s educational culture. Test optional schools reduce the necessity for these tests and are, therefore, harmful to students and educators.

The greatest benefit of a standardized test is obvious. It is standardized. It’s unfortunate, but there is absolutely no other way for a college to assess and compare students across a common medium.

No matter how much our nation’s schools try (and many of them don’t), it is impossible for all high schools to have GPA equally reflect a student’s ability. In some schools, it’s ridiculously hard to get good grades.

In others, 4.0 students can consistently do all of their homework and studying while still at school. Since standardized tests are the same throughout all places of testing, a college doesn’t need to question the validity of a certain score compared to others taking the test.

No college will ever require a student to take an exam displaying an understanding of calculus to get into the school. The SAT will never ask the location of the hippocampus or the capital of Peru because it can’t expect a person to know that due to different standards in different places.

There is such little consistency in how much a person’s high school teaches them. Every level of authority, from the quality of a district to the quality of a teacher, can affect a student’s accumulation of knowledge on a certain subject.

Fortunately, the SAT and ACT are not knowledge-based, but ability-based. The math section tests a student’s ability to think quickly and logically. The reading section ensures that a student has basic comprehension skills. These two abilities are more important than anything else colleges look for in a student. College can teach facts. It’s much more difficult to teach the raw ability that is tested on the SAT and ACT.

As much of a hassle as the SAT and ACT are, they offer an accurate way for colleges to compare applicants, and they make it much easier for students in poorly performing schools to show raw academic ability.