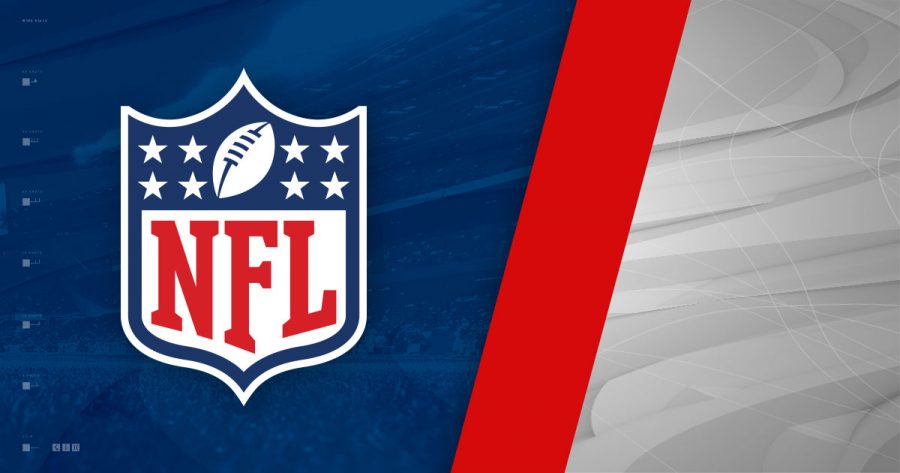 After much controversy, the NFL has put in place new rules to protect players and quarterbacks on the field. These rules have not sat well with defenders and fans.

We now live in a sports era of safety. Evolving knowledge of sports related injuries has produced new rules and regulations. My mom would never let me play football, so I am all for rule changes that protect players and make the game more safe. However, the new rules on hitting a quarterback(QB) in the National Football League (NFL) are absolutely ridiculous.

You can’t hit a QB high, low, in the middle; your weight can’t land on the QB, but you can’t roll off of the QB to prevent your weight from landing on him, either. Your helmet can’t touch him in any way, and of course you have to hit him during a very small, specific window otherwise a big ol’ yellow flag is thrown to ruin your game.

I understand that the rules were designed to prevent huge defensive lineman from taking quarterbacks down WWE style, causing injuries and sentencing fans to watch back-up Brett Hundley instead of Aaron Rodgers. Even with all this information the rule still stinks.

Calling a penalty on a play that is over at the snap of a finger is crazy. What if the quarterback plays dead or acts like he’s on fire like Brazilian soccer player Neymar? Will a late flag come out and give the offense 15 yards and a first down for a good acting job?

After everything we have seen from refs over the years, I don’t think we can trust an official to make the right call for how hard a defender threw down a quarterback since every NFL play is over in a heartbeat. Again, I understand trying to make the game safer and significantly less dangerous by keeping the quarterback safe, but it seems like we are headed to the point where QBs will be two hand touch instead of tackle.

I really hate how this new rule, the helmet rule, and whatever the new catch rule is will likely be called for the rest of the season. We have seen rules like this effect games in the past, and the new hitting rule has already had adverse effects.

We have already seen these calls turn the tides of football games, like the call against linebacker Clay Matthews for his hit on QB Kirk Cousins which gave the Vikings a first down and helped them to… tie the game? The new rule has only been in play for less than a season and it’s already been influential. Imagine what it could look like in the future and how it could transform the game. It’s not like I can do anything about it. I will watch every NFL game I possibly can and let my fantasy team consume my life until Christmas. This is the life of a football fan; I guess you shouldn’t hate the player, just the commissioner.