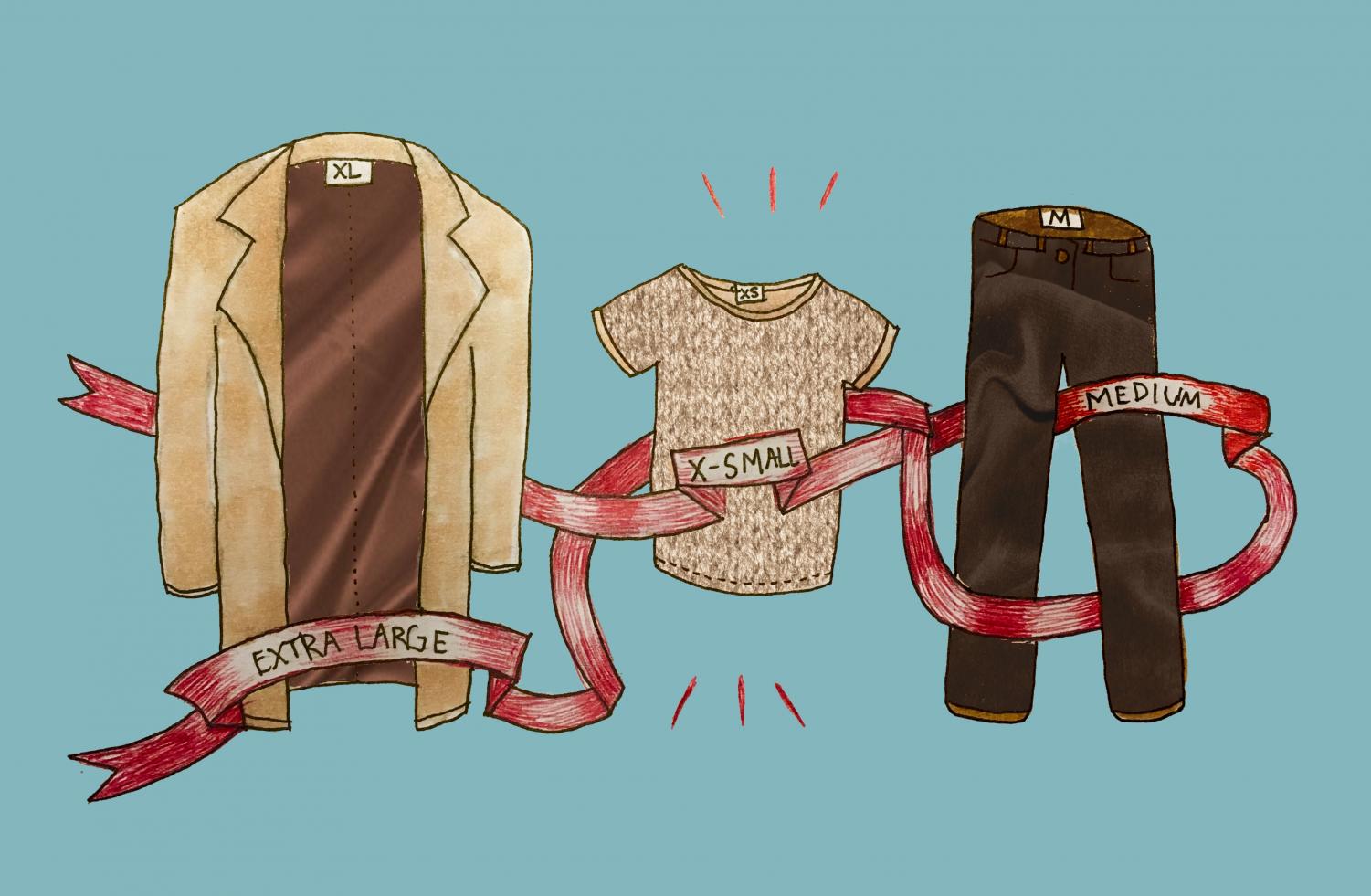 Men can be unhappy with their body image regardless of what their body looks like. (Illustration by Joanna Baker) 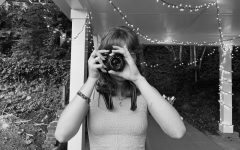 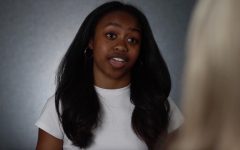 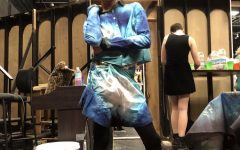 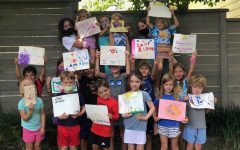 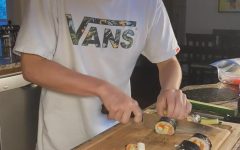 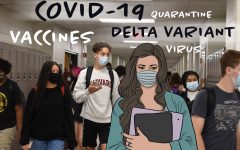 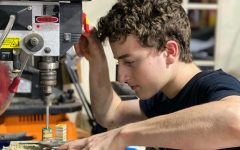 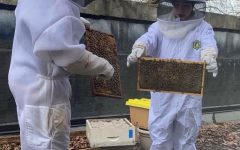 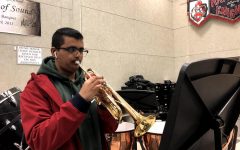