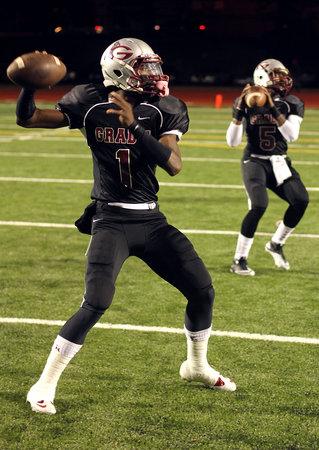 The Atlanta Journal-Constitution named former Grady player Damian Swann the best player in the school's 70-year history. Swann, a 2011 graduate, went on to play cornerback at the University of Georgia and for the NFL's New Orleans Saints.

The Atlanta Journal-Constitution named 2011 Grady graduate the best football player in school history as part of its ongoing series naming the best player in each region of each classification in the state. Swann, an AJC Super 11 selection, the first and only in school history, went on to play cornerback for the Georgia Bulldogs and the NFL’s New Orleans Saints. A varsity football starter since his freshman year at Grady, Swann also played baseball and ran track while at Grady. A link to the AJC story is below.