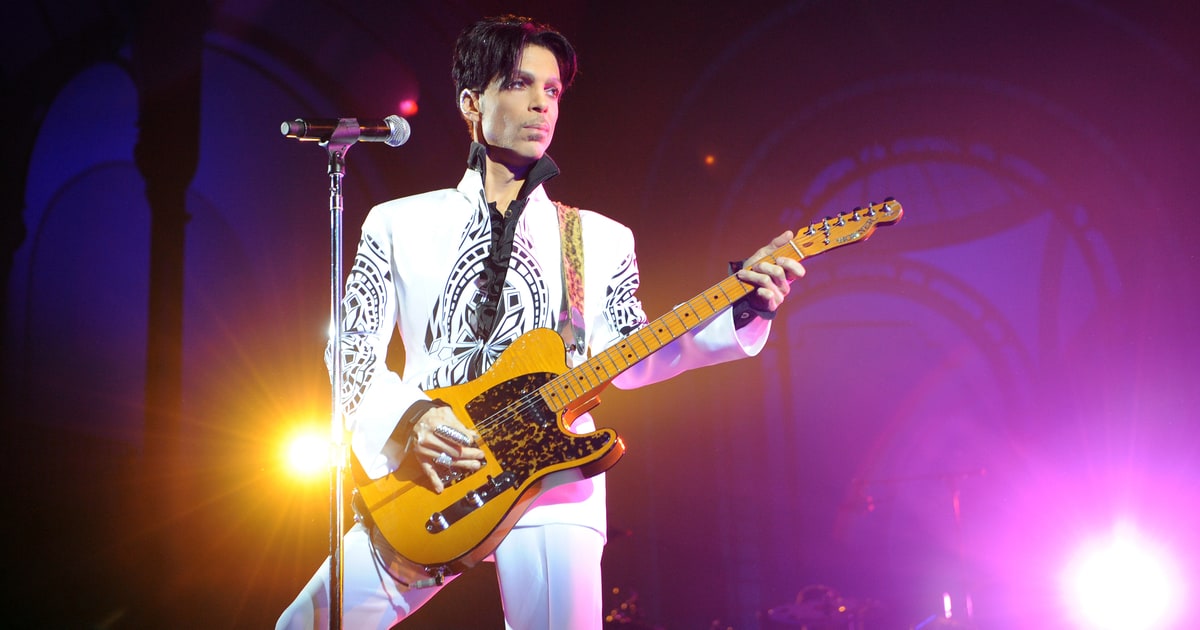 Prince was one of the many iconic celebrities who passed away in 2016. His innovative music style lives on in many of the modern day artists whom he influenced. Photo courtesy of Rollingstone.com.

Throughout the past year, a seemingly massive amount of legendary people have passed, leaving 2016 full of melancholy announcements and memories. Musicians, actors, politicians, athletes and more joined the ever growing list. However, these icons will live on through those they have influenced throughout their lives and careers.

Only two days following the release of his final album “Blackstar,” David Bowie died of liver cancer at age 69 on January 10. Throughout his career, particularly in the 1970’s, he was seen as a musical innovator. He was regarded as a punk and glam rock inspiration and released over 20 studio albums

during his lifetime. Bowie was also role model for open sexuality as he identified as bisexual throughout most of his public life. He was also extremely vocal about his spirituality in both his practices of Buddhism and Atheism. Numerous modern artists including Lady Gaga and Ke$ha have been influenced by Bowie’s iconic and revolutionary style.

Also driven by Bowie’s music and style, Prince died on April 21 at age 57 from a medication overdose. He was a music legend known for his eccentric and eclectic look and sound. He released almost 40 studio albums and more than 30 other albums throughout his lifetime. Prince was heavily awarded for his musical achievements and instrumental talents and was revolutionary for being one of the first to use major technology in his music. Modern artists such as Beyonce, Lenny Kravitz, and Alicia Keys have credited Prince for inspiring their music and careers.

Among many artists, 2016 lost timeless athletes who paved the way in their respective sports, Muhammad Ali, born with the name Cassius Clay, died at age 74 on June 3 after battling Parkinson’s disease for over 20 years. He was one of the most accomplished heavyweight boxers of his lifetime and was nicknamed “the Greatest” due to his high count of historic boxing matches. In addition to being a world renowned boxer, Ali was a successful musician, actor, and writer, boasting several Grammy nominations and autobiographies. He was also an advocate of Islam and mentored by Malcom X. A political activist who supported racial integration, Ali used poetry and rhyming both in the ring and politically.

Legendarily nicknamed “the King” of professional golf, Arnold Palmer passed away at age 87 on September 25. A four time Masters winner, two time winner of the Open Championship, and 1960 U.S. Open champion, Palmer is one of the most decorated golfers of all time. Additionally, Palmer was awarded 62 PGA Tour titles and received a PGA Tour Lifetime Achievement award in 1998. He leaves behind an astounding golf legacy and, of course, his signature iced tea-lemonade concoction, the Arnold Palmer.

25. He was a famous singer, songwriter, and producer known for being a member of the duo “Wham!” with Andrew Ridgeley. He also went on to have a successful solo career in the late 80’s. Michael, openly gay, raised awareness about HIV/AIDS charities and the LGBT community as well. His music has influenced

modern artists such as Carrie Underwood, and Michael’s persona and musical talents even served as an inspiration for the hit segment “Carpool Karaoke” on the Late Late Show with James Corden.

Widely known as her iconic “Star Wars” character, Princess Leia, Carrie Fisher died on December 27 at age 60 after having a heart attack on a flight from London to Los Angeles. Aside from her legendary sci-fi role, Fisher starred in films such as “Hannah and Her Sisters,” “The Burbs,” and “When Harry Met Sally.” She also worked as a writer on several novels and screenplays and spoke on her experiences with bipolar disorder and drug addiction. Her legacy lives on in the young girls and women whom she inspired through her role as Princess Leia, a strong, independent woman and feminist icon.