Midtown named one of America’s `Great Neighborhoods’ of 2016 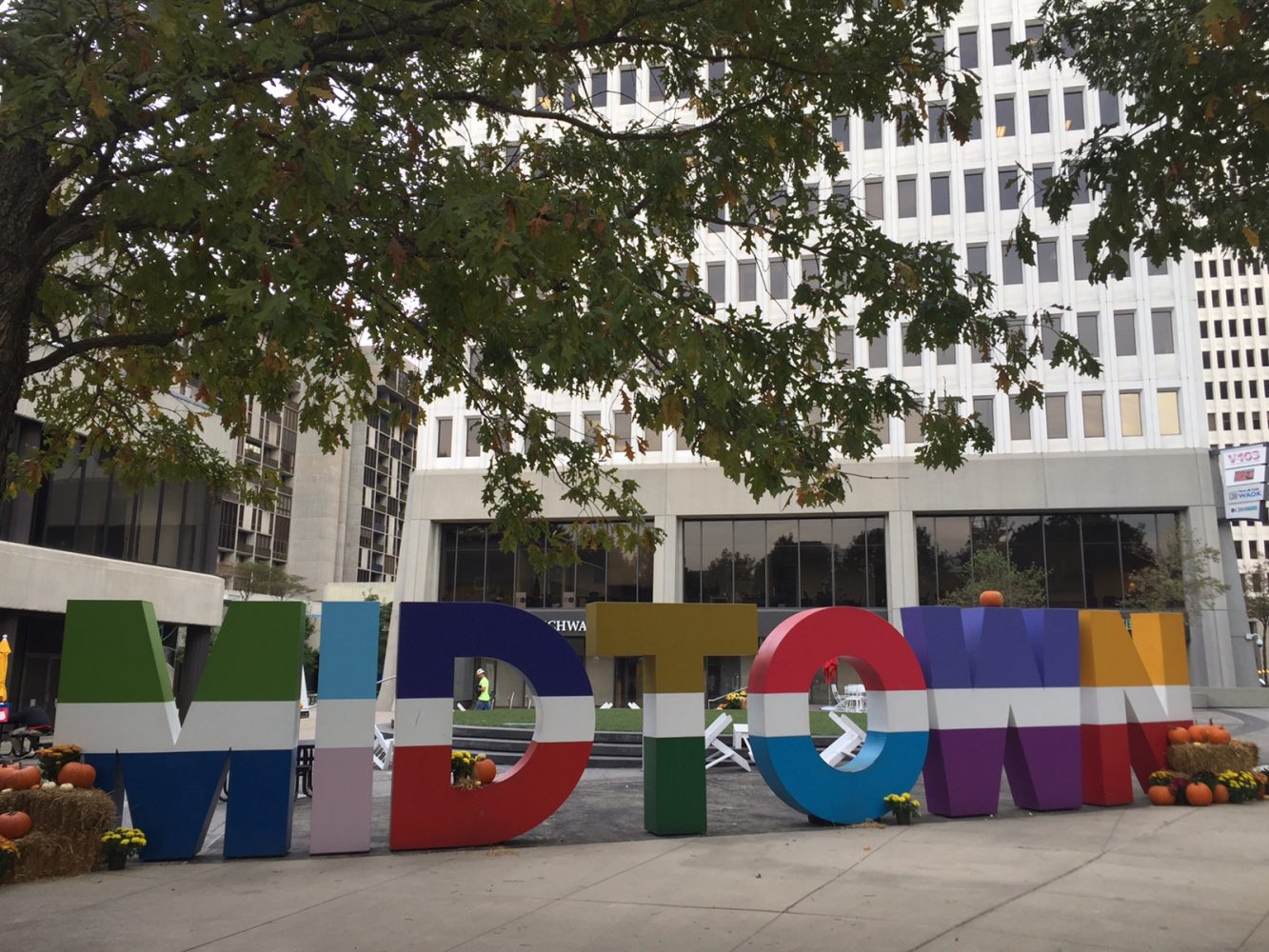 Midtown Atlanta is one of the top communities in America, according to the American Planning Association. In granting the designation, the association factored in building design, street connectivity and safety.

“We were awarded because we are an up-and-coming city with all the right aspects, including an excellent transportation network, a sense of walkability, our connection to the arts, our history, and a vibrancy at street level,” said Brian Carr, Midtown Alliance spokesman.

Midtown is one of the five communities named “Great Neighborhoods of America.’’ The others are: Santa Ana, Calif., Old Louisville, Ky., Nob Hill in Albuquerque, N.M., and Downtown Warren, R.I. In total, thousands of cities and locations in over 24 states applied for “Great Places” awards, which recognized “Great Neighborhoods,” “Great Streets,” and “Great Public Spaces.”

The award celebrates unique places that have distinguishing characteristics to the community they serve, said Jim Drinan, chief executive officer of the American Planning Association.

“Specifically what rose to the top for Midtown was its strong community engagement, which helped transform this part of Atlanta into a true mixed-use, live-learn-work-play community,” Roberta Rewers, APA spokeswoman, said.

Midtown Alliance was pleased by its anonymous nomination, Carr said.

“We’re getting attention nationally as a neighborhood for having a strong pull towards innovation, urban planning and best practices for our transportation programs,” Carr said. “Over the course of many years with this type of activity at the pace at which we’re going, it’s really exciting to see that someone is recognizing that we’re doing it in a way that is effective, complete, and involving the community.”

According to Carr, Midtown has changed dramatically since the post-World War II period, when the area was overrun with gangs, drugs and prostitution. The community gradually changed at the urging of residents to make the neighborhood more livable and safe.

“I think between the business community, residents, civic leaders, and policy makers all coming together, [Midtown] really hit its momentum back in the late 70s,” Carr said. “That group had a vision, an idea in their heads of what they wanted to see as an outcome. That vision took many decades for the first people to take a risk and build something here. We’re seeing the benefits years later.”

Midtown began building itself from the ground up by involving the community in rehabilitation efforts and attracting luxury housing, a more upscale retail mix and by making streets more friendly for pedestrians.

“Midtown is a neighborhood you never have to leave,” said Rachel McAffe, who works at Trader Joe’s on Monroe Drive across from Grady. “You can do everything you want and need to do, between shopping, visiting cultural mainstays and walking around.”

“There are definitely a lot of challenges in a place that is growing so fast as Midtown is,” Carr said. “Recruiting people to take advantage of our transit network, recruiting stores to come here to turn us more into a ‘one-stop shop,’ making sure people feel safe walking around at night … those are a couple of big issues that we are looking to tackle in the near-future.”

While many are pleased with Midtown’s progress, some fear the growth is “too-much, too-fast” while some problems remain unaddressed.

“We’re developing over-developed areas while we need to be developing the rest of Atlanta first,” said Dana Persons, a Grady parent and a Midtown resident since the mid-90s. “I’m hoping that our city planning will get better and will actually work on the infrastructure, watershed, transportation, roads and parks. They overbuild, and they don’t improve or even modify anything that’s already existing.”

Despite the questions some residents have, Midtown is projected to add 8,000 new jobs and 10,000 new residents in the next three to five years. With big-name companies like Delta Air Lines, Panasonic, Black & Decker, and AT&T setting up headquarters in Midtown, Carr thinks Midtown will continue to expand and gain attention.

“This is a place where there is a lot of kinetic energy out at street-level, and it didn’t start that way,” Carr said. “It’s taken many years to get to that point, and we’re not done yet. There are still a lot of things that are going to happen. But midway through all of this, it’s been great to receive validation.’”

According to the Midtown Alliance, the award signifies all of the progress Midtown has made and shows that they haven’t slowed down yet.

“I think what’s cool about this award is that it was presented to the Midtown Atlanta neighborhood,” Carr said. “It didn’t go the Midtown Alliance, City of Atlanta or the Midtown Neighbors Association; it didn’t go to any one entity. It really and truly was given to a place, which I think is all the more poetic that everyone gets to share in that victory. It’s a victory, not with a period behind it, but with a comma. We’re not done becoming what we want to become.”