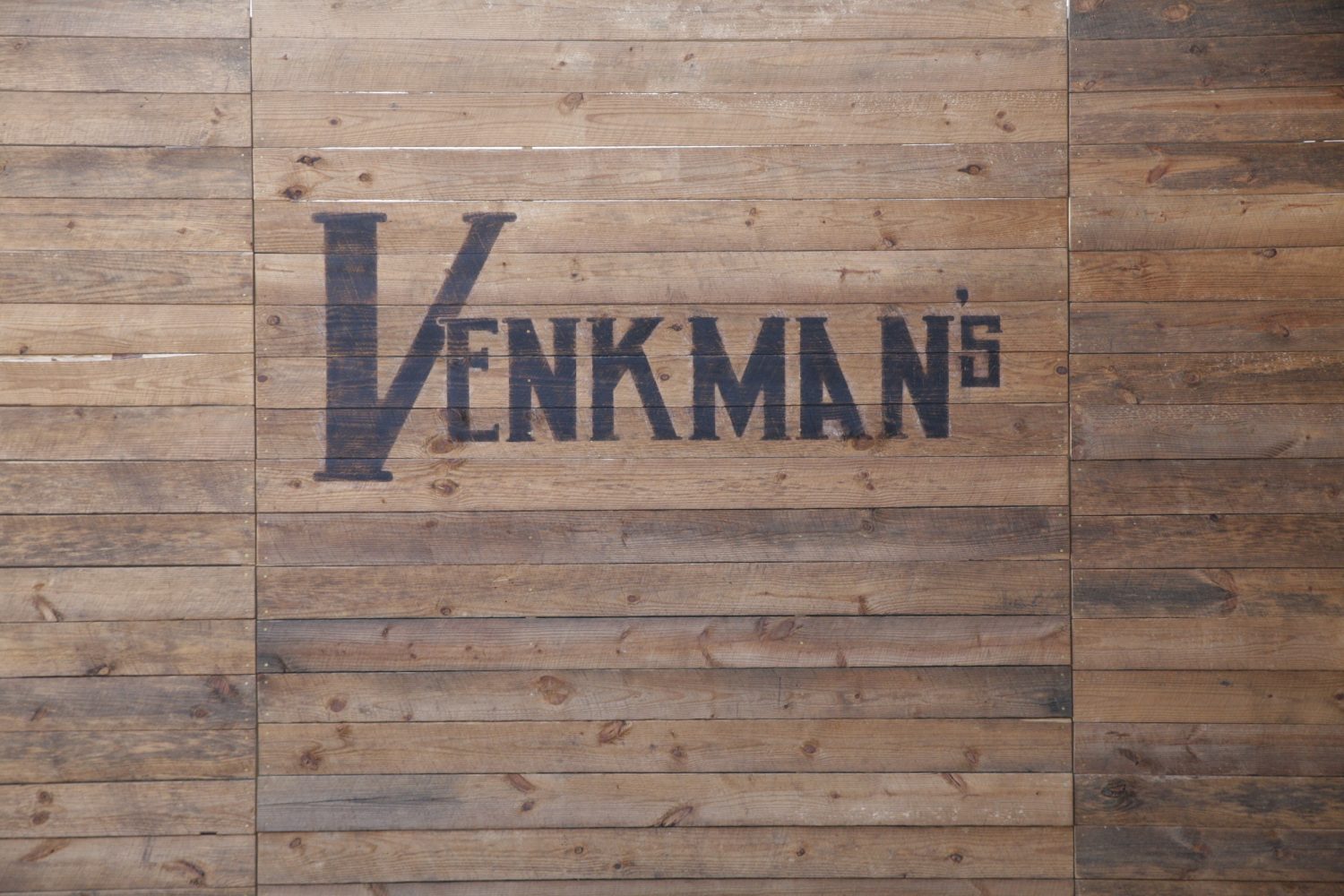 Venkman’s, named after Peter Venkman from everyone’s favorite childhood movie, “Ghostbusters,” is an upscale bar complete with lip-smacking food, a beautiful post-industrialist atmosphere and an eclectic assortment of live music for each evening. The brainchild of chef Nick Melvin and the band the Yacht Rockers’ Peter Olson and Nick Niespodziani, Venkman’s is not your typical smoky lounge.

Though the restaurant is best known for its dinner menu, consisting of a modern interpretation of Southern comfort food, Venkman’s also serves weekend brunch from 11 a.m. to 3 p.m.

On a crisp Saturday morning, I decided to give the new restaurant a try. The plain brick building looked like it still housed the in-distinctive soda factory it once contained, but its interior told another story. Exposed ceilings and finished light wooden tables accompanied by beautiful leather chairs were artfully placed throughout the spacious room. Red velvet curtains were carefully arranged throughout the restaurant, which was equipped with a full bar and stage.

After handing us menus, the hostess seated my party at a steakhouse-style booth.  I was immediately struck by the menu’s originality. Venkman’s offers everything from cornmeal pancakes and chicken and grits to duck eggs.

Our waiter came shortly after we were seated. I ordered sweet tea, which quickly arrived. Upon taking a sip, I was slightly disappointed to find that the tea was not very sweet at all — all of the drink’s sugar had sunk to the bottom of my glass.

While I was busy fussing around with my tea, our waiter returned to take our entree orders.  My party ordered three customer favorites: the Breakfast Poutine ($13), Venkman’s famous sticky bun ($11) and the Indiana State Fair Breakfast ($14).

Our server returned quickly with three beautiful plates. I first sampled the Indiana State Fair Breakfast, a flattened and fried pork loin topped with a small cheddar omelet, green chile jam and smoked honey mayo on a sweet potato bun, complete with a side of cubed potatoes. I was a little taken aback by the massive size of the pork loin, which took up nearly half of my plate, and soon realized utensils were necessary for this sandwich.

My first bite was heavenly. The crunch of the fried pork loin and the sweetness of the honey mayo balanced each other perfectly. The impeccably cooked cheddar omelet added a much-needed breakfast component to the dish. The delicious green chile jam was relish-like and tasted somewhat like pickles, but I wished there had been more of it to balance out the flavor of the meat.

Next up was the Breakfast Poutine. Served in an iron skillet, the dish featured yet more potatoes, this time topped with mozzarella curds, pickled pepper relish, thyme gravy and roasted mushrooms. The potatoes, crispy on the outside and fluffy on the inside, were doused in what tasted like a tangy buffalo sauce.

I am a lover of canned Pillsbury Cinnamon Rolls, so I was eager to try the sticky bun. Though the dish looked like a fairly typical roll, topped with caramel sauce, it was far from basic. The subtly sweet bun was incredibly soft and gooey, and the pastry was saturated with the delicious homemade bacon salted caramel sauce. As I went in for my second bite I snagged a hunk of bacon, one of many dispersed along the top of the sticky bun. I am not one to exaggerate, but Venkman’s sticky bun easily makes my top five all-time favorite foods list.

Although the restaurant is a bit pricey, especially for high school students, the innovative, flavorful food makes Venkman’s definitely worth a visit. Venkman’s location at 740 Ralph McGill Blvd. makes it the perfect place for weekend brunch after a morning walk on the Belt Line or in Old Fourth Ward Park.