A walk through Krog Street: A little bit for everybody 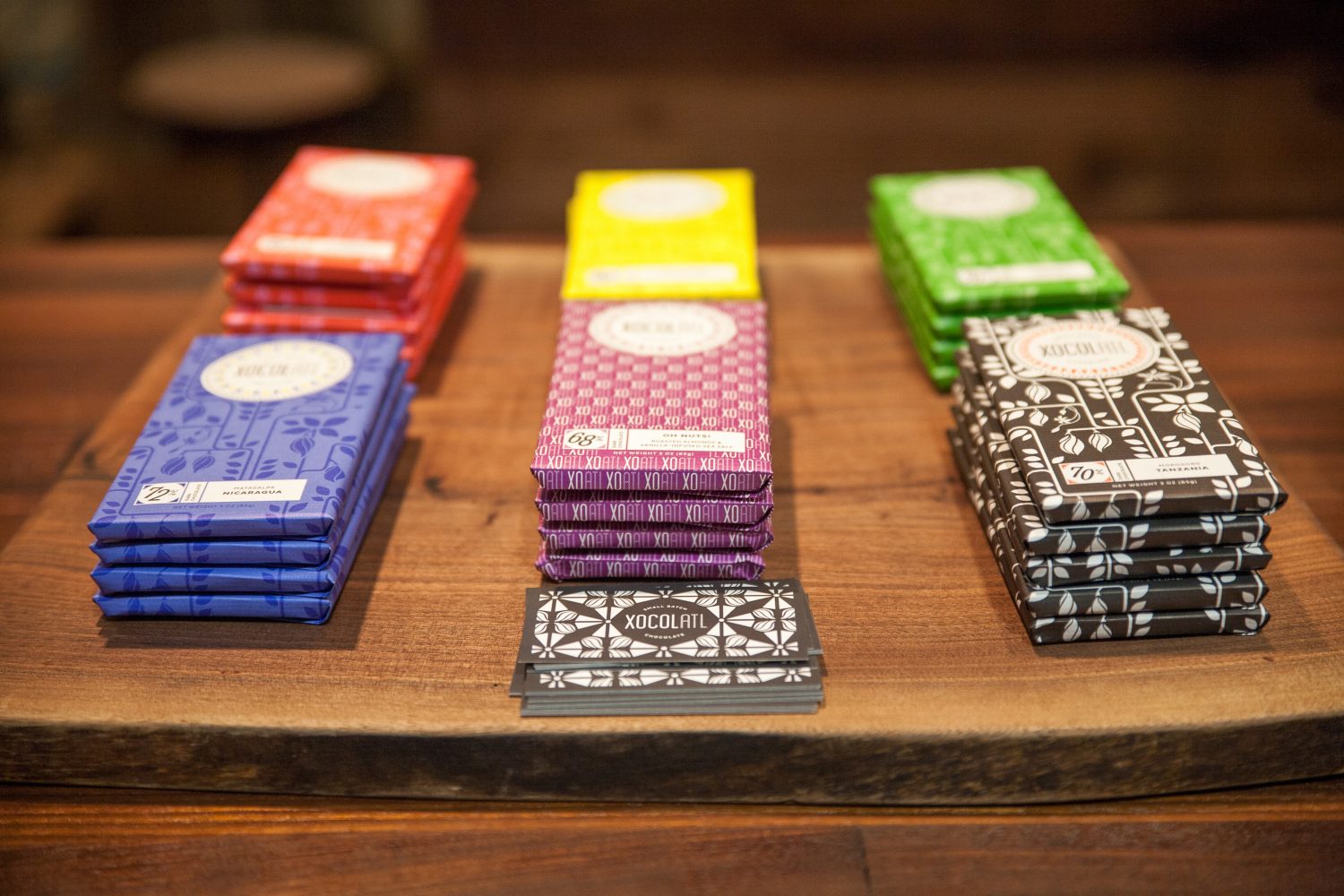 After living in humdrum Inman Park for 10 years, 2014’s sudden increase of commotion and development really took me by surprise. The once old-folks neighborhood is now crawling with young adults, and has quickly grown into one of Atlanta’s hippest districts. Krog Street Market, a multipurpose community space that opened in summer 2014, catalyzed much of this change.

Though I lived in Inman Park for most of my life, I only visited Krog Street Market after I moved out of the neighborhood. Driving down Lake Avenue, I came up to a huge 1920’s warehouse which had been gutted and remodeled to fit the market. After I turned into the massive parking deck, I payed the valet 2 dollars plus tip to park. I took note of the renovations that had allowed the old warehouse to accommodate allowed new and improved technology such as free electric car pumps.

Upon entering the market, I paused to take in the intriguing new space. The post-industrial minimalist building, featuring 20 foot high exposed ceilings, brick walls and large windows, made me feel welcome. On the immediate left of the entrance are Hop City and Hop City Bar, one of the top rated retailers of craft beer, wine and spirits. In the center lay Little Tart Bakeshop, a very cutesy bakeshop which makes handmade savory and sweet pastries, perfect for a light breakfast.

Like an upscale food court, Krog Street Market provides visitors with many culinary options under a single roof. Charming steel chairs and wooden benches extended across the front of the market. Market stalls which sold produce, goods and prepared food were placed in a neat circle so visitors could survey all options in one lap. I started my loop by veering right, which led me to Spotted Trotter, Gu’s Dumplings, French Market Flowers and Mama Handmade Bath and Body.

The critically acclaimed Spotted Trotter, a traditional charcuterie that serves everything from simple salami to rabbit liver pâté, made me feel like I had just entered an enraptured land of distinctive meats. The service was exceptional, and workers were more than willing to answer questions about any the different locally-sourced meats and cheeses.

Next up was Gu’s Dumplings, which, compared to the rest of the market, I found unimpressive.The red and black Szechuan decor did add diversity to the market’s otherwise rustic theme, but I was less than impressed by the display of listless, over-cooked vegetables.

After my mediocre experience at Gu’s, I visited Mama and French Market, which occupied two retail stalls. While different, they were both charming and captivating places to visit. Mama, filled with all natural soaps, do-it-yourself lotion and various bath products, reminded me of a very upscale Bath and Body Works. If you are the type of person that loves pleasant olfactory experiences, this is your one-stop shop. French Market, on the other hand, purveys more sophisticated gifts and flowers such as cacti.

The recently added Inman Park Pet Works aims to satisfy the neighborhood’s pet owners. Although similar to other pet stores such as PetSmart, it is a more natural and local option. As I shuffled in there were women and men aimlessly browsing through the assortment of raw hides, toys and treats while trying to hold back their dogs from eating everything in sight.

After leaving the bone-scented pet shop, I followed my nose to Xocolatl, where the smell of chocolate seeped out of the simplistic stall. More than 15 different types of chocolate bars, from peppermint to dried apple, were stacked against the wall. Xocolatl creates its incredibly rich chocolate using only cacao and organic cane sugar. If you are a true chocolate lover with a special place in your heart for dark chocolate, this is the place for you.

If you’re not so into bittersweet desserts, head to Jeni’s Splendid Ice Creams, which serves some of the best ice cream in town. With flavors and styles for everyone, including Wildberry Lavender, Brown Butter Almond Brittle and Root Beer, Jeni’s is sure to delight.

Next in line was Best of Atlanta’s GC BBQ, an award winning BBQ restaurant that uses locally sourced meats and fresh ingredients. As a worker sliced a succulent brisket, I gazed at the cool bottled sodas.The classy bottled sodas testified to the fine atmosphere and taste of the restaurant.

Yalla, a girly Middle Eastern restaurant, contrasted the ruggedness of GC BBQ. Yalla serves shawarma, kebabs, falafel, fresh-baked pita bread and other Middle Eastern staples as well as housemade sodas. All of the workers wore a yellow or grey bandanna which matched the tiled walls, clearly unifying the workers and workplace. If you’re in the mood for a lighter or vegetarian meal, this is the place for you.

Fred’s Meat and Bread, on the other hand, is the most heavenly place to eat for a non-vegetarian. Fred’s serves traditional sandwiches from all parts of the world, including Banh-Mi, Cheesesteaks and Poboys. The red and blue bottled sodas adorning the wall created a patriotic atmosphere for diners.

Although Krog Street Market is on the pricey side, its many culinary options and critically-acclaimed food make it a necessary stop for anyone in Atlanta who wants a “taste of the city.”