Five reasons why Hawks should win it all 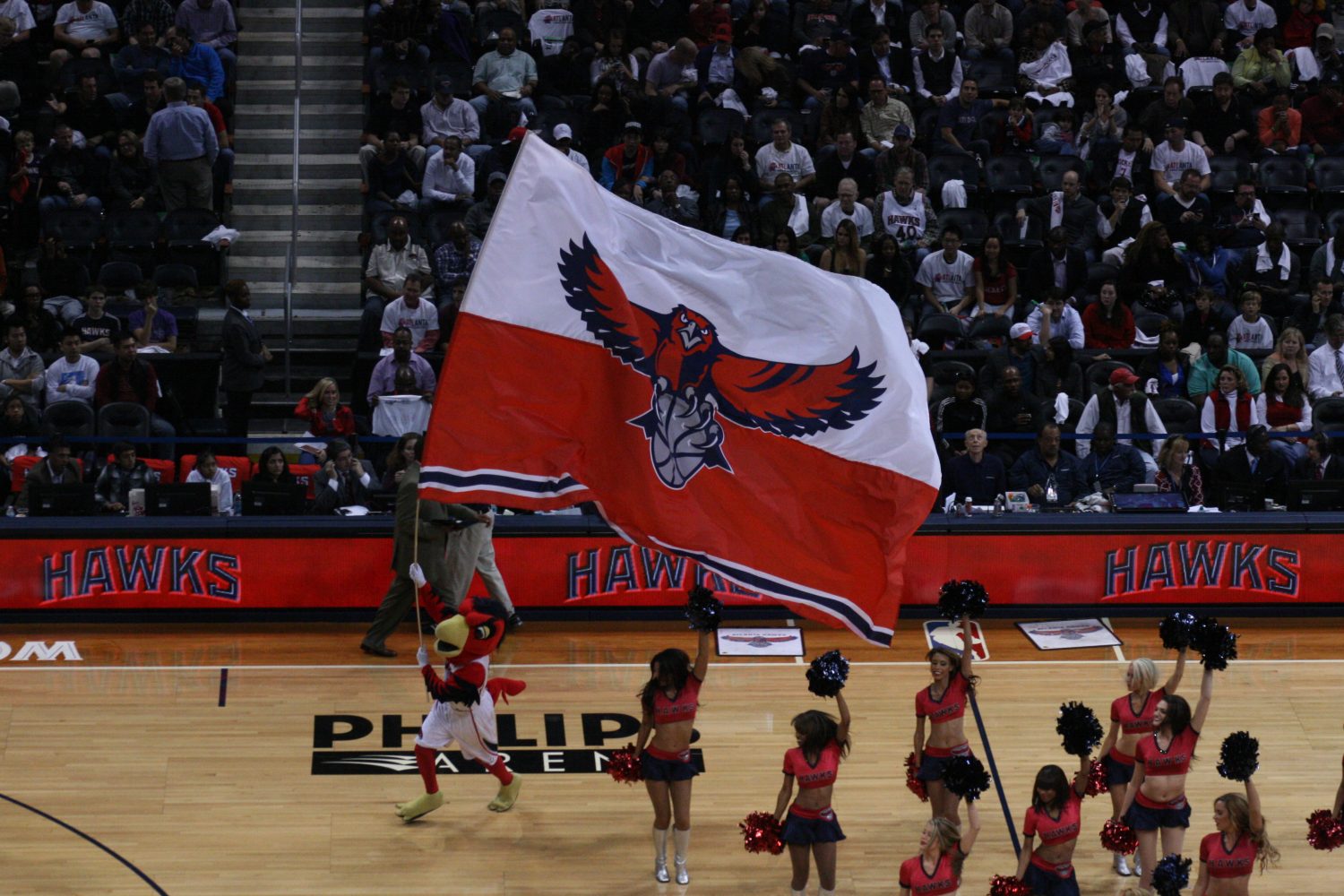 Atlanta, Georgia—a city where sports fans are consistently left drowning in their own tears. A place with a very depressing, barren trophy case. A city with such a depressing sports history that it has been placed at, or near the top, of Forbes’ “most miserable sports cities.” However, it is now a city with hope. The rising Atlanta Hawks have emerged as a team that can finally lift Atlanta out of this championship-less history (exception: Braves in 1995), and here are the top five reasons that can win the NBA Finals.

5. Mike Budeholzer—Coming from San Antonio as an assistant coach under Greg Popovich, Budenholzer was able to recreate the Hawks as the “Spurs of the East” as many call them. Budenholzer came to Atlanta and revamped the team for the better. With a new offense which gave players more freedom, he made playing more fun for the players, and the wins came naturally. He has gathered a group of players that fit his plans for this team perfectly, and he has led the Hawks to a record-setting year with 60 wins and a relatively easy first-place finish in the Eastern Conference.

4. Threes—When “Hawks” and “threes” are used in the same sentence, what immediately comes to mind is Kyle Korver. And rightfully so. Korver is shooting 49.3 percent from the three-point line, and he currently possesses the record for most consecutive games with a three-pointer made at 127 games. But behind Korver, a whole line of Hawks players can knock down threes: Kent Bazemore from the corner pockets, Mike Scott as he streaks for five threes in a row, Jeff Teague with the pull-up at the top of the key, and Paul Milsap when the defender gives him space. The Hawks can, and will, shoot threes given the opportunity, and it can, and will, lead them to victories.

3. Versatility—Every player can do everything. It’s as simple as that. No player is depended on to do one certain thing, and every player can pass, shoot or make plays. The Hawks offense gives spacing for everyone to do a lot and not be restricted to one area of the court, and Paul Milsap is a perfect example of this. When he was on the Utah Jazz, he was limited to posting up either in or around the lane, but with the Hawks, he has much more freedom. He still acts as a big man when needed in the paint, but he can also shoot and pass like a guard. The Hawks are designed to allow every player to be able fill any role on the court, and they have players that can do just that.

2. Lack of a superstar—While many think not having a superstar will be the downfall for the Hawks, it could actually be used to their advantage. Since every player can knock down shots and play a major part in every play, opponents won’t know on whom to focus their defense, and the Hawks will be able to capitalize. Take a team with a superstar, such as the Cleveland Cavaliers with LeBron James, and see what they are without that superstar. While it’s true that LeBron can do major damage to his opponents, there’s no point in having to depend on one player to carry your team when you can depend on all five that are on the court.

1. Unselfishness—Watching the Hawks, at times it becomes hard to follow because of how fast they move the ball. No player wants to keep the ball the entire time, and Budenholzer has instilled an offense that thrives on ball movement. The ball whizzes around the court until an open shot is found, and players enjoy getting an assist and seeing their teammates score more than they enjoy scoring themselves. The character of every player on the Hawks is team-first, and their play demonstrates it. The team succeeds as one unit, and it feels so much sweeter for everyone involved.

Notable reasons that didn’t make the top five:
—The Fans: With increasing attendance, the Hawks have the entire city of Atlanta behind them, and the atmosphere at Philips Arena has made every game feel like the Playoffs. And for once, the Hawks even have bandwagon fans now.
—The month of January: The most successful month in NBA History. 17 games, 17 wins. If January is any indication of what the Hawks look like at their best, there is no doubt they can contend for a title.
—The Throwback Logo/Jerseys: Who doesn’t love the Pac-Man and those throwback jerseys? Not only did the Hawks act like a different team, they had the arena and uniforms looking different too.

The Hawks have what it takes. Every player is a chess piece that can come together to work true magic on the court. The debate isn’t whether or not they are able to succeed in the Playoffs, but rather or not they will be able to play at a consistent and successful rate during this time. These five reasons listed why they should win it all, but whether or not they actually will is up to them.