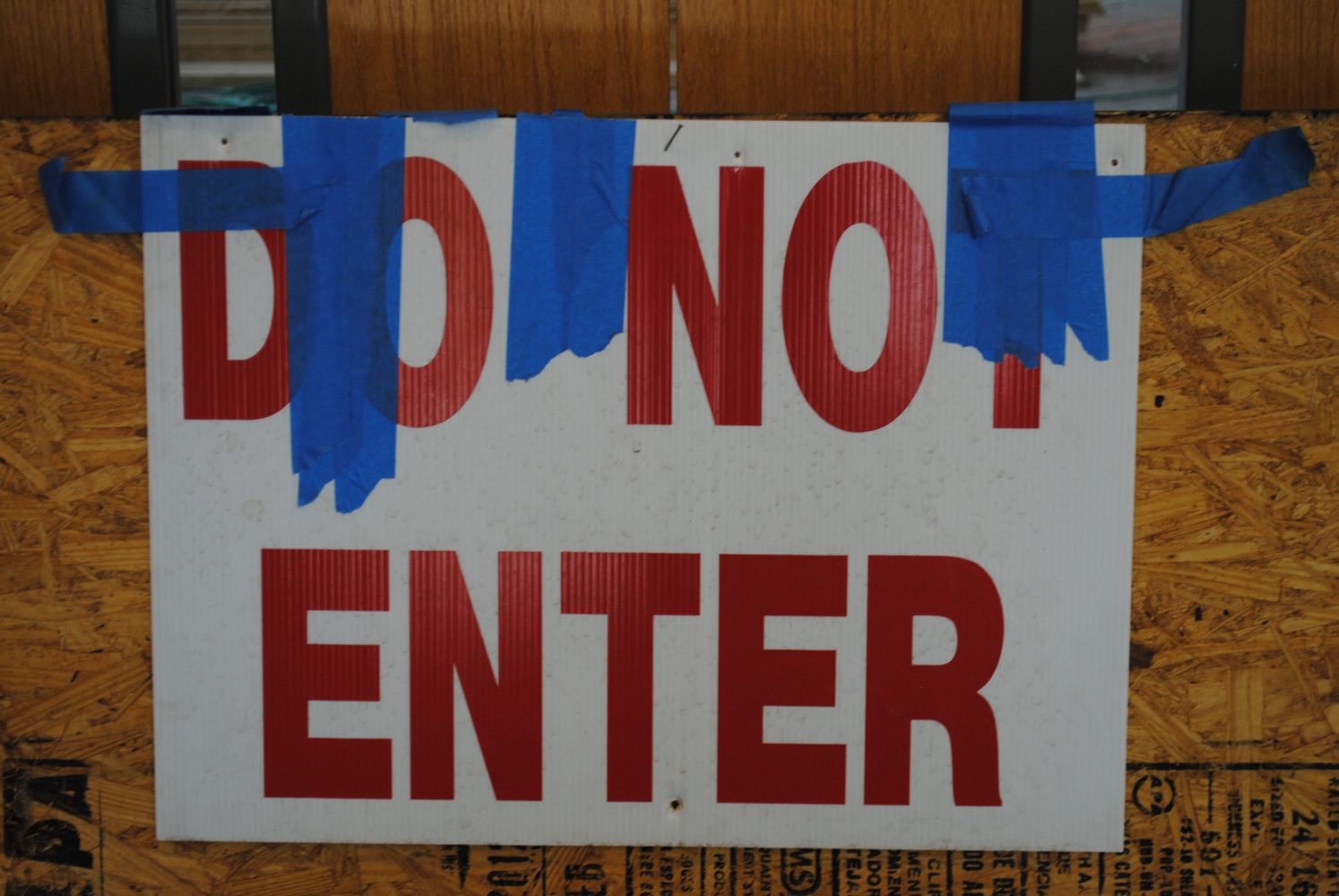 The consecrated floor on which the great Denzel Washington walked has been torn to pieces.

Grady’s practice gym, once the set of the movie Remember the Titans, is getting a facelift. The renovation, scheduled to be finished by mid-October, is already well underway. The floor of the gym and one side of the bleachers have already been repaired.

The gym is being renovated by C&W Contracting Services, Inc., a company located in Marietta. According to the company’s website, C&W specializes in general office, industrial, medical, retail, educational and financial projects.

As many who have played or practiced in the old gym will attest, the renovation is sorely needed.

“[Practicing in the old gym] was pretty bad,” said Chandler Organ, a sophomore on the JV basketball squad last year. “The goals weren’t regulation. They were twelve feet tall, not 10. [The floor] was slippery, it was dirty. There were some hollow spots where if we bounced the ball it wouldn’t come up. It was hot, there was no A.C.”

Because of the gym’s condition, it could not be used frequently. The JV basketball team, for example, was only able to practice there five times all season, Organ said. The reluctance to use the practice gym for practice led to overcrowding of the new gymnasium.

The planned renovation will solve the majority of the problems, Organ noted.

The planned renovation does not include air-conditioning installation or basketball goals.

Football coach Ronnie Millen confirmed that the gym is well on its way to completion. One of the reasons the repair is going so well is because the construction crew works long hours. None of these hours, however, are while school is in session.

“They work from three to ten everyday, so they don’t disturb the classes near them,” Millen said.

But just because the renovation is progressing well doesn’t mean that C&W haven’t had their fair share of setbacks.

“We’ve had setbacks, with gettin’ materials, and such,” said Gill McMgin, superintendent of construction at C&W.

“After the renovations, the gym will be utilized by both boys and girls basketball teams, cheerleaders, football team, softball team, baseball team, cross country, or whenever deemed necessary,” Athletic Director Kathleen Washington said.  “It will be used just as much or even more in some cases than the performance gym.”

Although the gym’s makeover will doubtlessly aid Grady sports teams, it will certainly have at least one major downside.

No more will anyone who walks across the practice gym be able to say they walked on the hallowed floor on which Denzel Washington tread.